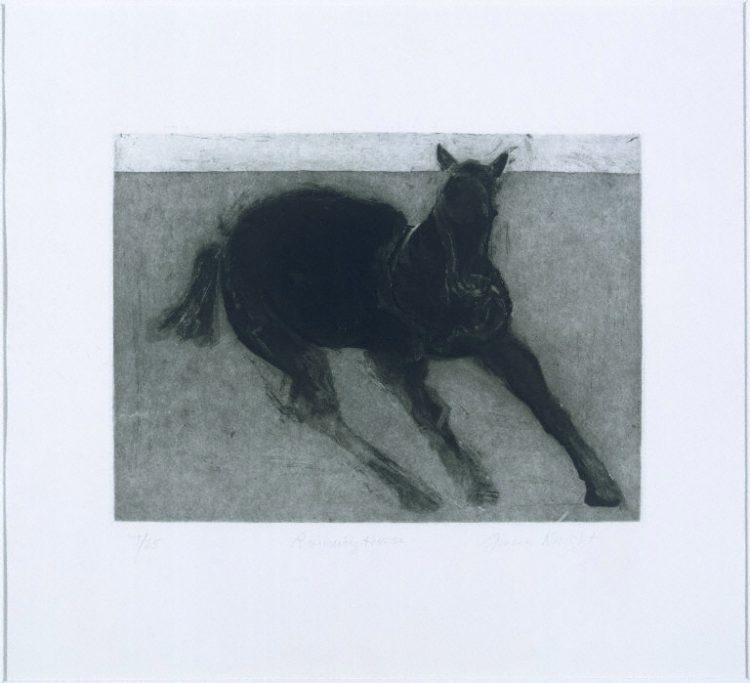 In her 2007 book, Against the Law: Labor Protests in China’s Rustbelt and Sunbelt, sociologist CHING KWAN LEE paints an intricate portrait of the two segments of the Chinese working class that have most acutely experienced the country’s changing political economy: laid-off and retired workers in China’s industrial rustbelt, and young migrant factory workers in the export-oriented sunbelt.

“Although unemployment and exploitation can be found in many places and at different times, peculiarities of China’s postsocialist conditions have engendered features of labor politics that defy conventional categorization. First, the law, fledgling legal institutions, and the rhetoric of legal rights are central to labor protests throughout China, even though very few workers actually believe in the effectiveness of the regime’s ideology of law-based government. Second, leading to the formation of neither a national labor movement nor representative organizations, the several thousand worker protests that erupted every year throughout the 1990s took the prevailing form of localized, workplace-based cellular activism. With workers blocking traffic in the streets, lying on railroads, or staging sit ins in front of government buildings, these demonstrations presented a palpable threat to social stability, at least in the eyes of the national leadership. What must be emphasized, however, is that workers’ cellular activism has thus far rarely escalated into large-scale, coordinated, cross-regional unrest.

What, then, is the nature of working-class agitation in this period of marketization and globalization? Above all, I have found that the communist regime’s strategy of accumulation, in the form of what I term ‘decentralized legal authoritarianism,’ both generates the impetus for and places limits on working-class protests in this period of market reform. This larger political economic context of reform shapes not only collective mobilization by workers but also popular rebellion in general, and therefore is a key to understanding the institutional foundations of China’s economic dynamism and sociopolitical tensions.”

The Great Migration and Northern Backlash

Re-upping a remarkable working paper (shared here last year) by soon-to-be Assistant Professor in Economics at UC Berkeley ELLORA DERENONCOURT, that examines the effects of the Great Migration on the distributional politics of northern cities.

“Northern cities’ responses to the Great Migration ultimately reduced the gains from growing up in destination locations. Those growing up in former Great Migration destinations today have lower adult income than those from similarly resourced families but in locations less affected by the Migration. In response to black migrant arrivals in the mid-century, white families withdrew from shared urban neighborhoods and public schools. sing data I assembled on destinations from 1920–2015, I show the Migration led to persistent segregation and higher police spending, crime, and incarceration from the 1960s onwards. Today, roughly 27% of the gap in upward mobility between black and white families in the urban North can be attributed to changes induced by the Great Migration.”

Link to the most recent version of the paper, link to Derenoncourt’s website.