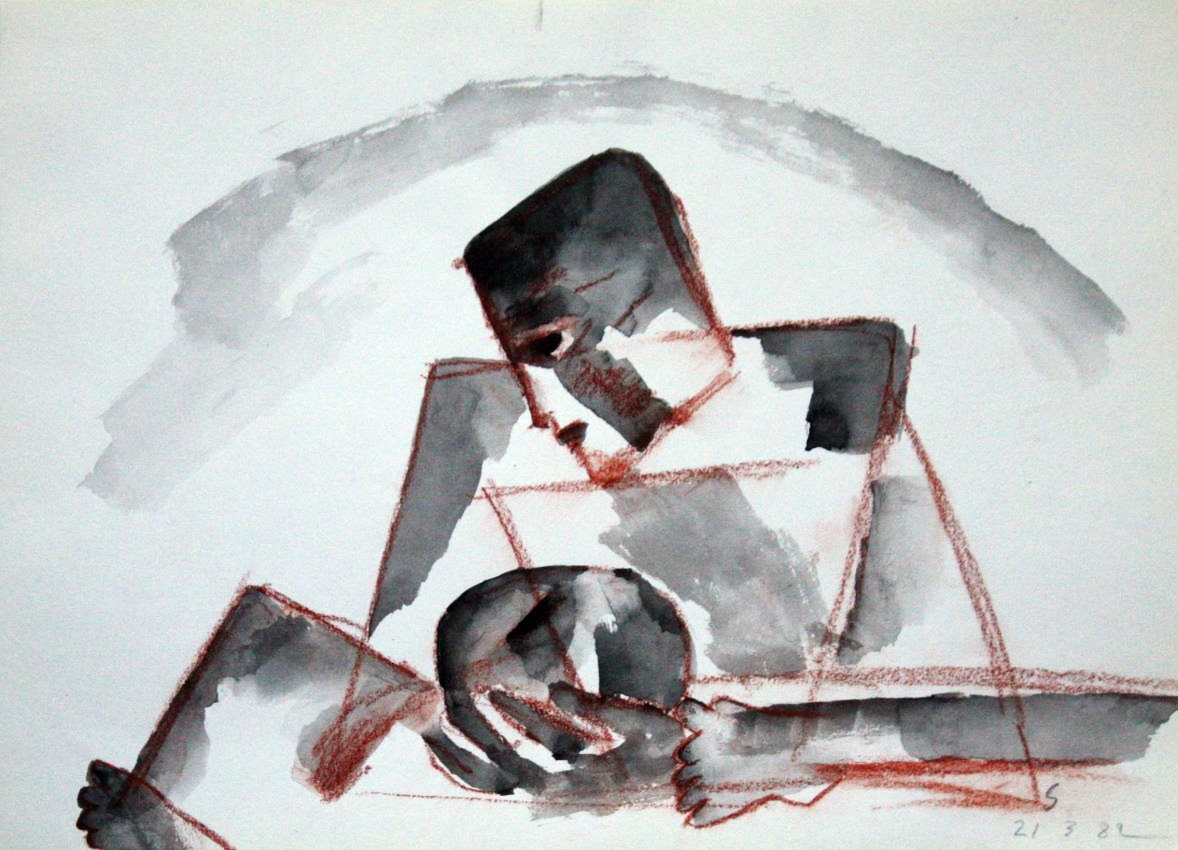 The recent floods in Pakistan have brought attention to the viability of the country’s hydropower projects and the debated role of dams in flood management.

The last century has seen the growth of hydropower plants across the globe, with the support of international organizations and governments. In a 2017 paper, BENJAMIN K. SOVACOOL and GÖTZ WALTER assess the outcomes of these projects.

“In terms of poverty, from 1995 to 2004 and from 2005 to 2014, major hydropower states increased significantly their poverty gap and reduced significantly their GDP per capita. In addition, from 1995 to 2004 major hydropower states significantly increased external debt stocks and reduced significantly control of corruption. In sum, when looking at the significant effects only, the hydropower production rate per country was able to explain between 4% and 15% of the variance of the four dependent variables poverty gap, GDP per capita, external debt stocks and control of corruption, which at country-level is surprising indeed. The possible benefits of hydroelectricity—improved energy access, economic development, positive spillover effects, reduced carbon emissions—are real, but all too frequently, they are constrained. Although dams ostensibly are championed for their economies of scale and ability to bring about industrialization, our comparative assessment of different reference classes of countries suggest that major investments in hydropower do not result in gains greater than those made by OPEC and non-hydro countries.

However, our analysis suggests that hydroelectricity may not be necessarily as damaging as other sources of energy, notably fossil fuels. It may be that many of the single case studies from which we derived our hypotheses look at the very real consequences of dams in an absolute sense, detailing the incidence of their cost overruns or the severity and impacts of the increased poverty they impose on a population. These shortcomings of dams, though real, may pale in comparison to the deleterious effects of other policies, programs and investments. Countries and their planners may simultaneously be erecting many other types of infrastructure and embarking on scores of other industrial projects. These other projects may degrade and marginalize people to a greater degree than hydropower dams. Considerations of scale, scope and temporality must be considered. Our data suggest that current calls for substantial, global investment in hydropower installed capacity and generation, including those from major institutions such as the International Energy Agency, IRENA, IPCC and World Bank, must be closely scrutinized. The World Bank’s particular support in recent years for large-scale hydropower as an aid in international development may be founded on mistaken assumptions regarding the long-range costs of given projects.”

+  “On the Mekong, nearly 20% of hydropower reservoirs were found to have higher emissions than other renewable energy sources and several of these reservoirs had emissions that equalled those from fossil fuels.” Jessica Williams on the “hydropower myth.” Link.

+  Viviana Martínez and O.L. Castillo examine the development of hydropower systems in Colombia—which provide the majority of the country’s domestic electricity supply—from 1980 to 2010. Link.

“The EU-Vietnam Free Trade Agreement (EVFTA) deviates from the poor track record of ‘trade and sustainable development’ chapters in EU FTAs. Ahead of ratification, Vietnam embarked upon pathbreaking reforms, culminating in a new labor code and accession to outstanding ILO core conventions. This article assesses the role of the EVFTA in these reforms. We argue that the ‘success’ of the EVFTA was the outcome of specific conjunctures of social forces in, and outside of, state institutions in the EU and Vietnam, and their mediation at the transnational level. Amid free trade skepticism in the EU, particular members of the Parliament and the Council wielded their veto powers to negotiate with Vietnam and pull the Commission into a stronger position. In Vietnam, the external pressure resonated with internal struggles and empowered reformists to drive forward labor reforms. Implementation, however, remains uncertain; and, context-dependent as it was, the EVFTA pre-ratification impact does not easily lend itself to replication in other FTAs.”

+   “We examine a potential differentiation effect in which patients perceive specialty hospitals as sufficiently distinct from other hospitals, so that specialty hospitals effectively compete in a separate market from general acute care hospitals.” Ian McCarthy and Mehul V. Raval on children’s hospitals. Link.

+   “Unionization increases the support for Democrats relative to Republicans not only among workers but also among managers.” By Johannes Matzat and Aiko Schmeißer. Link.

+   “The [international gold standard] relied on a few institutional aspects dealing with the acquisition and disposal of gold by Britain, not only as units of transactions but also to facilitate profitable investments overseas. India had a major role in providing gold flows, as political tributes, to meet the ‘Home Charges’ in the ruling country. Nationalist arguments in India on the ‘drain’ were centred on the legitimacy of using taxes in India to meet the overseas expenditure in Sterling. Further sources of financial transfers were not recognised by the nationalists. This paper provides an outline of the multiple channels of transfers used to expropriate gold from India. Those routes include India’s trade surpluses; ‘expenditure abroad’ as earmarked in the domestic budget; currency reserves; and the camouflaging of unproductive debts by Britain to justify the interest payments under Home Charges. This is a new interpretation of the mode and the magnitude of financial expropriations by Britain, supplementing the ‘Drain of Wealth’ narrative.” By Sunanda Sen. Link.