Security for the People 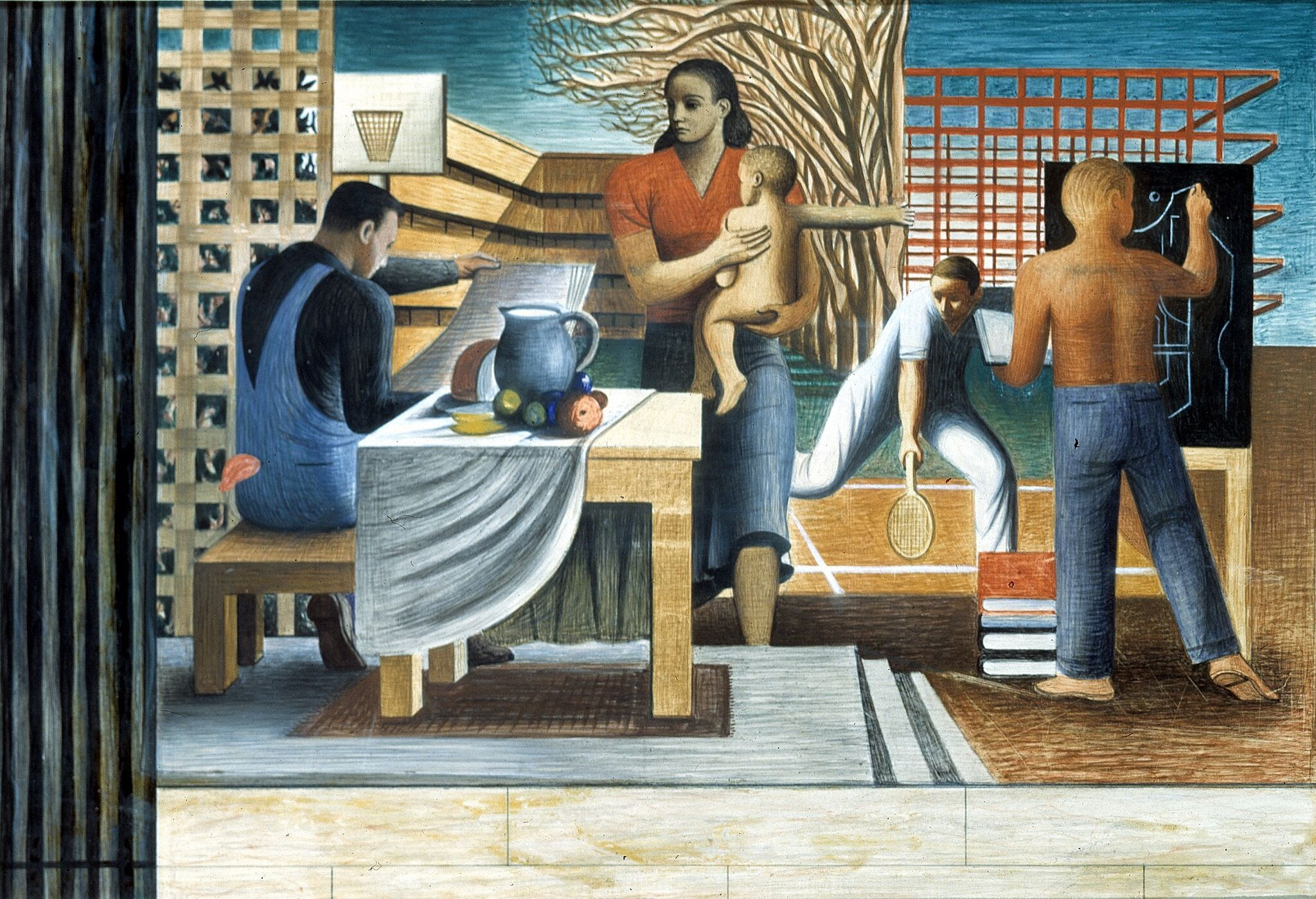 Following the comparative success of South Korea and Singapore to flatten the Covid-19 curve, governments around the world have been discussing the merits and feasibility of tech-aided contact tracing systems. (Whether these comparative public health successes are actually attributable to such systems remains a point of debate.) In the US context, app-based tracing proposals have been floated by various think tanks, and Apple and Google have released protocols for their design.

“We are currently in the initial stage of facing the spread of an epidemic, with clear emergency needs to secure our health system while seeking to minimize lives lost and ensure that all patients, including the dying, are treated with dignity. We have to fend off a near-term catastrophe, and in that regard we are in our ‘triage’ moment. We are currently making triage decisions across all sectors of society.

Securing our health infrastructure and minimizing loss of life requires changing the trajectory of transmission through screening, testing, contact tracing, mobility restrictions, and social distancing. Whereas contact tracing and individualized quarantine and isolation suffice in non-pandemic circumstances, community quarantine and isolation become necessary under pandemic conditions in order to address the emergency. Here the challenging questions are to create the right package of temporarily adjusted norms, regulations, and laws around rights of mobility and association, and to determine whether the relevant packages of norms, regulations, and laws are best.”

The authors propose guidelines for decision procedures that promote mitigation without violating civil liberties, justice, democratic institutions, or the “material supports of society.” Link to the paper. h/t David Grant

Postdoctoral Research Fellow at Cambridge University EMMA TEITELMAN studies the history of capitalism with a focus on the antebellum United States. In a newly published paper, she uncovers the history of enclosures which paved the way for industrial production in the American South and West.

“In the wake of political fracture, federal authorities and northern capitalists worked to transform regional property relations and orient them toward the capital-intensive development of natural resources. Their struggles coalesced in a broad project to reorganize property, amounting to a transregional wave of land enclosures in the era of Reconstruction.

This article examines struggles to make antebellum property regimes compatible with capital-intensive forms of extraction. To do so, it tracks the postwar expansion of Phelps, Dodge, & Co. In Georgia’s southern pine barrens, where Dodge purchased three hundred thousand acres in 1868, yeoman households had maintained common rights to the timberlands before the war, which antebellum institutions had only loosely regulated. The political economy of slavery had made this southern regime possible, but related patterns existed across western mineral lands, where federal authorities strained to keep up with miners.”

Link to the full piece.