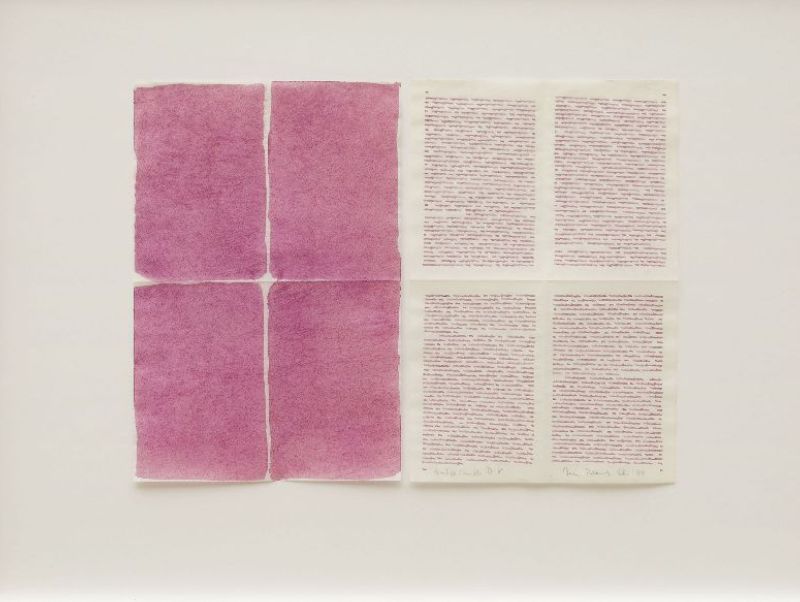 In a recent newsletter, we noted a spate of reporting drawing attention to the authoritarianism of China’s growing Social Credit System. This week, we are sharing a paper by YU-JIE CHEN, CHING-FU LIN, AND HAN-WEI LIU that casts light on the details of the program’s workings, corrects common misconceptions, proposes some likely and disturbing future scenarios, and offers a useful frame for understanding the significant shift it is bringing about in Chinese governance.

“A new mode of governance is emerging with the rise of China’s ‘Social Credit System’ (shehui xinyong zhidu) or SCS. The SCS is an unusual, comprehensive governance regime designed to tackle challenges that are commonly seen as a result of China’s ‘trustless’ society that has featured official corruption, business scandals and other fraudulent activities. The operation of the SCS relies on a number of important and distinctive features—information gathering, information sharing, labeling, and credit sanctions—which together constitute four essential elements of the system.

In our view, the regime of the SCS reflects what we call the ‘rule of trust,’ which has significant implications for the legal system and social control in China. We define the ‘rule of trust’ as a governance mode that imposes arbitrary restrictions—loosely defined and broadly interpreted trust-related rules—to condition, shape, and compel the behavior of the governed subjects… The ‘rule of trust’ is in fact undermining ‘rule of law.’

In the context of governance, the unbounded notion of ‘trust’ and the unrestrained development of technology are a dangerous combination.”

In an important new job market paper, economist ESTEBAN QUIÑONES examines the relationship between the observed effects of climate shocks and migration patterns. Using socioeconomic panel data from across rural Mexico and weather data, Quiñones assesses whether people adjust their labor and location in response to heat-induced crop losses in nearby households.

“I find evidence of domestic migration in anticipation of crop shocks, particularly among females and households with lower land-labor ratios. I also show evidence of local labor reallocation onto household land (agricultural self-employment), especially among males and households with higher land-labor ratios. This study highlights the substantial influence of the environment-agriculture mechanism, the salience of anticipatory adaptation, and the relevance of learning from others in the context of climate risk.”

Link to the paper. In a blog post, Quiñones explains his research and situates it within the climate migration literature:

“This study makes three contributions: Individuals mitigate against the increased probability of destabilizing climate events in an anticipatory manner through domestic migration; Adaptation to climate change can take place via a learning from others; The appearance of adaptation gaps to climate change may be explained by a nearly exclusive focus on the ex post.”

In this new section of the JFI Letter, we will be highlighting great work from a graduate student each week. Have you read any excellent student work recently that you’d like to see shared here? Send it our way: editorial@jainfamilyinstitute.org.