Shape in the Green 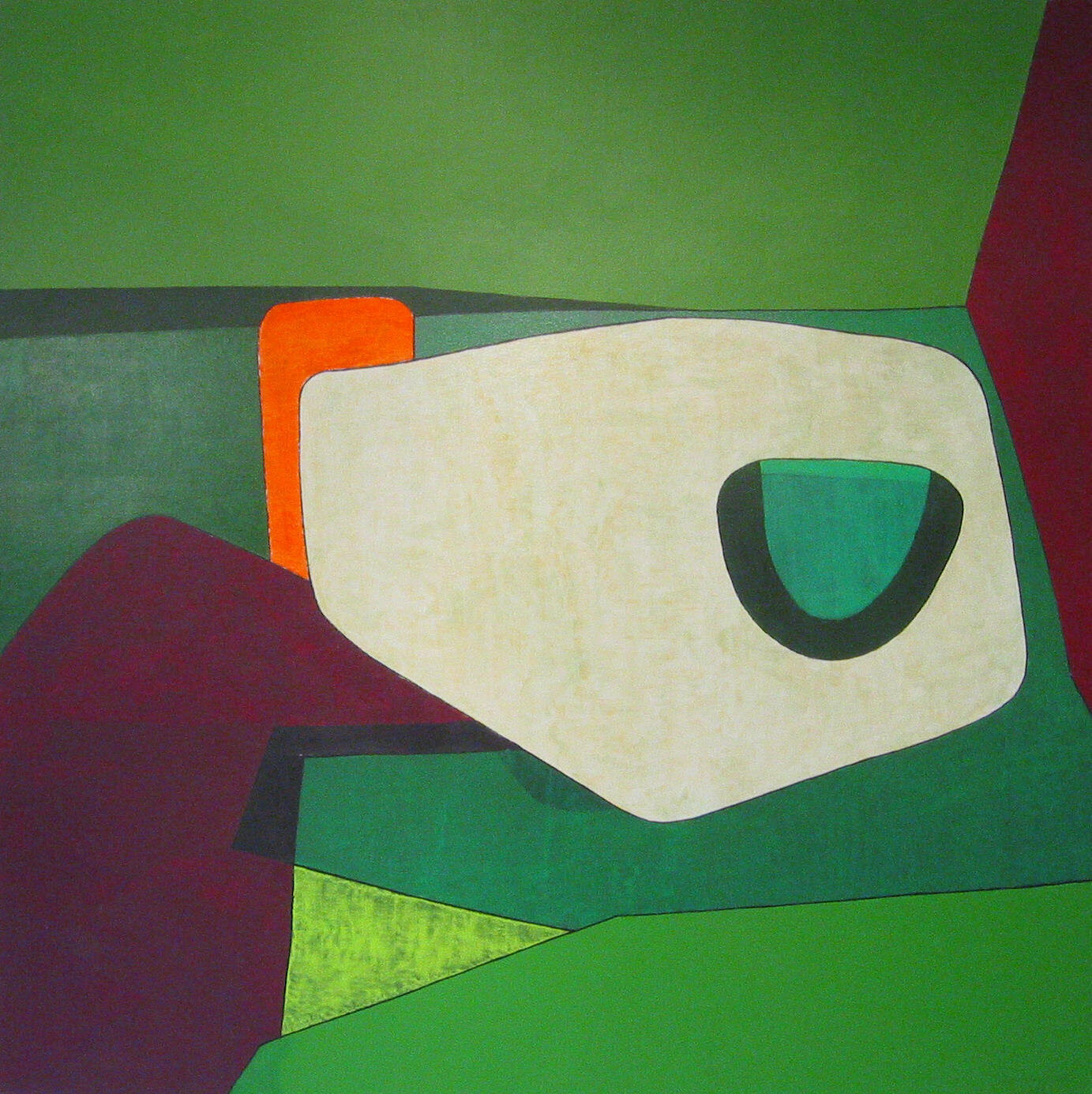 Since the first export processing zone was established in Puerto Rico during the 1940s, special economic zones (SEZs) have proliferated to number 5,400 across 147 countries and employ more than 100 million workers. While the zones have been lauded for generating economic growth and allowing for infant industry development, recent work has documented their concerning impact on labor markets and domestic regulatory frameworks.

In a recently published book chapter, PATRICK NEVELING analyzes the history of SEZs throughout the postwar period:

“The Roosevelt administration injected significant sums of money into Puerto Rican infrastructure after 1934, in response to massive strikes and riots across all economic sectors on the island. From the 1940s onward, Puerto Rico set up three crucial institutions: a planning board that oversaw the implementation of industrial standards, a development bank that supplied new industries with capital, and a parastatal development corporation that managed new import-substitution industries. However, the import-substitution phase in Puerto Rico was to be short-lived. Five years after those factories had opened in 1942, Puerto Rico lured mainland manufacturers with tax holidays and financial subsidies to relocate their production. As the Puerto Rican export-oriented industrialization programme coincided with the beginning of US international development aid for pro-capitalist allies across the Third World, the Truman administration’s Point Four programme made extensive use of the island’s success story. Thousands of officials from postcolonial nations were flown in and other European colonial powers in the Caribbean were pushed to embrace similar programmes.

The World Bank and IMF made EPZs an integral part of the many structural adjustment programmes that postcolonial nations had to sign up to during the 80s debt crisis. Subsequently many other nations across the world would sign SAPs and be forced to privatize national industries and establish tripartite institutions of the Puerto Rican kind, with national standard boards that now oversee compliance with the International Organization for Standardization’s ISO norms series, national development banks, and development organizations with private-sector majorities on executive boards. Why did Western nations promote SEZ in developing nations even though heart-lands of textile and garment production in the United States, the United Kingdom, Germany, and elsewhere went into rapid decline with deindustrialization? Emerging multinational corporations in the textile and garment sector and later also in consumer electronics, automobile production, and so forth could use their increased and low-risk capital mobility to play off manufacturing locations against one another by forcing trade unions to accept wage cuts in exchange for relocation waivers.”

“Using evidence from property sales in four US states affected by Superstorm Sandy in 2012, combined with buyers’ demographics, I find that flooded properties in neighborhoods with high preexisting income had more high-income white buyers and higher sale prices than comparable non-flooded coastal properties, seemingly capitalizing on the flood and offsetting average drops. Using machine learning algorithms, I corroborate that of a rich set of preexisting place characteristics, neighborhood income best discriminates between most positively and most negatively affected properties. As coastal flooding is forecasted to increase, these results improve our understanding of the heterogenous impacts of floods, and on the existence of adaptive behavior, or lack thereof, after flooding. In some places, lower property prices and changes in neighborhood demographics after flood can speed the process of urban decay. The resulting community post-flood may have less capacity to economically respond or bound back after the inevitable next storm, or even evacuate in case of immediate danger. This dynamic could lead to the entrenchment of pockets of social vulnerability along an increasingly risky shoreline. In other places, flood properties increase in value post-flood. For these, insurance rate discounts based on property construction year and location could actually serve as regressive subsidies for high-income households.”

Link to the piece, link to Varela Varela’s website.