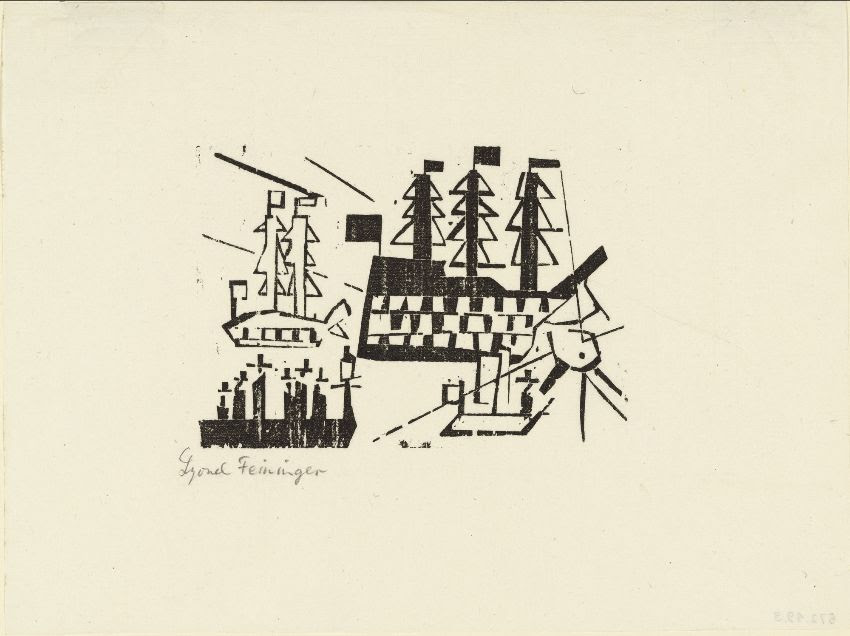 It’s been over a week since Congress allowed the Federal Pandemic Unemployment Compensation scheme to lapse, and negotiations over an extension have reached a gridlock. But even prior to its end, access to the enhanced benefit was far from equal across the country—a host of administrative and practical hurdles in states like Florida and Alabama prevented scores of applicants from receiving aid.

The absence of a functional and unified federal unemployment scheme is a characteristic feature of America’s patchy safety net. In a 1987 paper, Edwin Amenta, Elisabeth S. Clemens, Jefren Olsen, Sunita Parikh, and Theda Skocpol trace the history of this decentralized structure through a comparative analysis of 1930s UI legislation in Wisconsin, New York, Massachusetts, Ohio, and Illinois.

“The states, not the federal government, were the units that debated health and unemployment insurance bills and passed workers’ compensation and mothers’ pension laws during the Progressive Era and after. The debates surrounding unemployment insurance provide considerable insight into the political dynamics of industrial society. More than any other component of welfare policy, the states’ response to unemployment politicized antagonisms between capital and labor. Moreover, the emergence of unemployment as a legitimate target for state action entailed both the development of a politically viable interpretation of the cause of unemployment, and decisions concerning the appropriate extent of the government’s intervention in the economy.

Neither organized labor nor political parties have been identified as important shapers of Social Security. But, as we have seen, a programmatic political alliance between organized labor and the Democratic party did shape generous unemployment insurance in New York, and the influence of labor, mediated by Democratic parties, also mattered in Massachusetts, Ohio, and even Illinois. Moreover, in Wisconsin, the 1932 unemployment benefits law grew out of patterns of administrative-led political bar- gaining established in the Progressive Era. This bargaining included organized labor and its political allies, the Milwaukee Socialists; it also occurred in a partisan context marked by the strong influence of Progressive Republicans. In short, if we examine politics at the state level, we discover that organized labor and political parties (as actors and as organizational structures) played a much more important role in the shaping of American unemployment insurance than nationally focused research reveals.”

TRISH KAHLE is recently appointed Assistant Professor at Georgetown University Qatar. Her PhD dissertation examines the 1970s American energy crisis through the lens of the Appalachian coalfields. Kahle argues that contrary to expectations at the time, the crisis did little to alter the consumption of coal-fired energy. It did, however, dramatically alter the working conditions of coal miners.

“In the post-1945 period, rapidly expanding electricity consumption—both among industry and by ordinary people—offered coal miners a new place in American society. But this new role could be measured in black lung, workplace death, and environmental destruction. Miners leveraged this growing disparity to force the crises into national view, and through collective action, they helped secure the passage of new safety laws and environmental regulations. Yet at the very moment when miners’ power, influence, and collective action should have continued to expand, it instead contracted, and by the end of the 1970s the United Mine Workers entered a stage of decline from which it has never recovered. The energy crisis which defined much of the 1970s was not fundamentally about scarcity. Instead, it represented a political crisis of the relationships that bound energy workers to energy consumers, and which were mediated through government, market, and industrial institutions.”