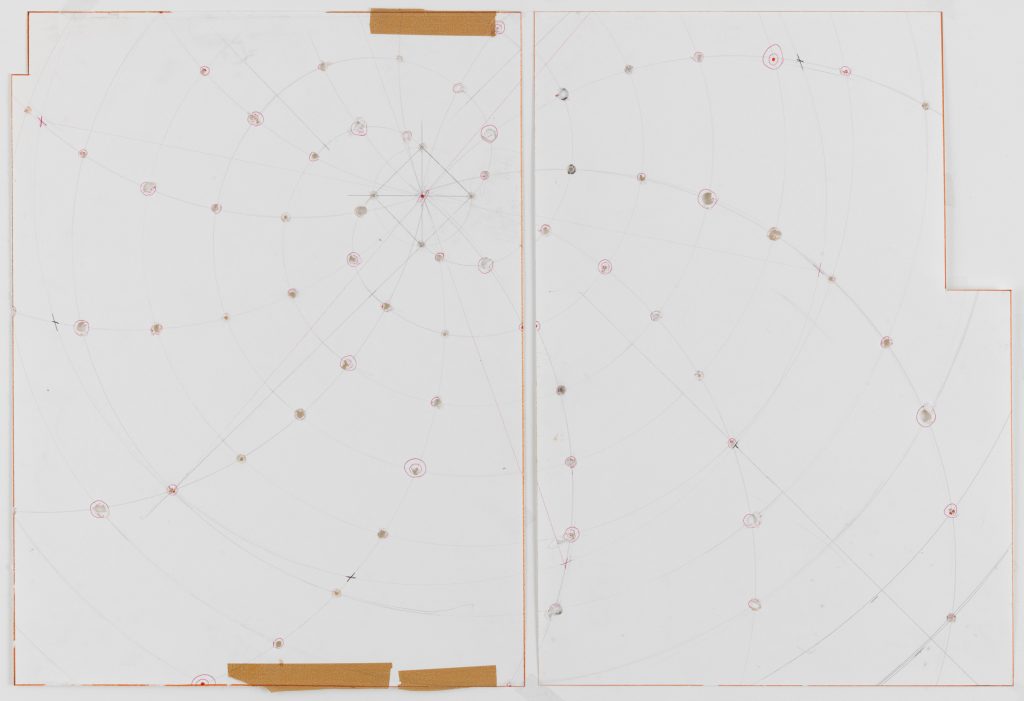 On central bank independence and the rise of shadow money

Debates over the political impacts of Central Bank Independence (CBI) reached their peak in the late 90s and early 2000s, due to rising inequality and the volatility of financial markets. Initiated with the 1977 Federal Reserve Act and Paul Volcker’s subsequent term as chairman of the Fed, CBI was, and remains, a means of isolating the more “mechanical” field of monetary policy from the fleeting interests of politicians. In order to preserve stability and credibility, independent central banks have made inflation targeting the center point of their agenda. Critics of CBI have argued that the distinction between economic science and political incentives are not as clear as they might seem; low levels of inflation may benefit creditors and investors, but they harm those whose income entirely depends on rising wages. While monetary policy has distributional and political consequences, its decision makers are insulated from public accountability.

Expanding the literature on the politics of CBI, BENJAMIN BRAUN and DANIELA GABOR examine its financial consequences. In a recently published paper, they argue that the anti-inflationary policies of central banks have catalyzed dependence on shadow money and shadow banking, key components of a broader trend towards financialization:

“In the late 1990s, the US Federal Reserve was confronted with a peculiar predicament. While the world was celebrating central bank independence as a mark of ‘scientific’ economic governance after the populist era of monetizing government bonds, the US Federal Reserve worried about projections that the US government would pay down all its debt by 2012. A world without US government debt, they worried, was a world filled with monetary dangers. Market participants would not have a safe, liquid asset to turn to in times of distress.

Rather than seeking to limit shadow money supply, the Fed actively encouraged its expansion, seeking market solutions to political problems. It lobbied Congress to ensure that holders of shadow money backed by private (securitized) collateral had the same legal rights to collateral as those holding shadow money issued against US government debt. The Fed also changed its lending practices, allowing banks to issue shadow money backed by private collateral to borrow from the Fed. These concrete steps contrast starkly with the picture of central banks watching passively from the margins, as financial institutions find new ways to monetize credit and circumvent rules.”

The generational effects of land transfers

“In contrast to a widely held view that land traps rural families in the countryside, these findings appear mediated by a relief of credit constraints that allowed recipients to migrate to urban centers and invest in the education of their children, who subsequently used these skills to find new opportunities in the modern economy.”

Link to the full paper, link to a World Bank blog post on the findings.