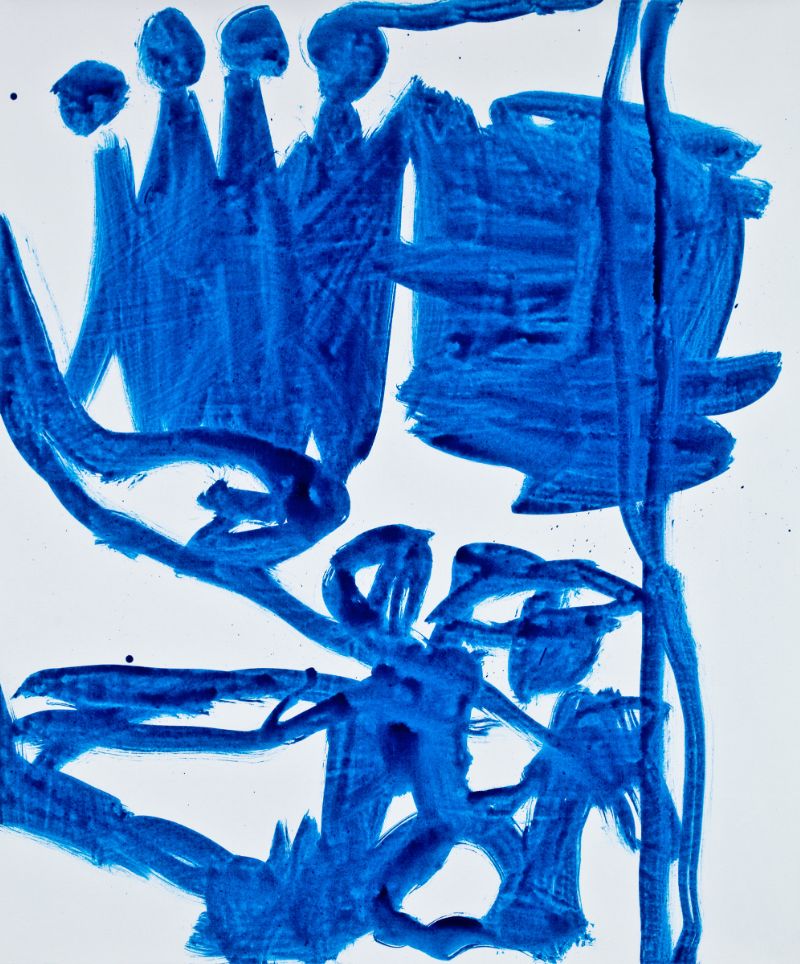 Many recent policy proposals are variations on European programs implemented throughout the twentieth century. Despite their marked diversity, European welfare states share a foundation of social protections largely responsible for their lower rates of inequality. Theories on the development of this safety net, whether employee– or employer-driven, hold little explanatory power in the American context; they can’t tell us why the US failed to expand the early pension system of the Civil War, or why protections for female workers and mothers preceded the sort of male oriented, class based policies which were common in Europe.

In her 1992 classic book, Harvard sociologist Theda Skocpol offers a compelling account of the development of modern social provisions in the United States. Conceptually, her narrative balances path dependency with historical contingency, stressing the “fit” between politicized group formations and the design of government institutions.

A brief summary of her conclusions, from the introduction:

“In certain European countries, state bureaucratization preceded the emergence of parliamentary parties, or the democratization of the male electorate. When political parties emerged in such circumstances, they had to make programmatic appeals to collectively organized constituents, including organized workers. Circumstances were sharply different in the 19th century United States, where no pre-modern centralized bureaucracy held sway, and where full democratization of the electorate for white males was virtually completed nationwide by the 1840s.

Because they were already voting, American workers did not need to mobilize along class lines to overcome exclusion from suffrage. But patterns of exclusion from electoral politics shaped the possibilities of women’s political consciousness. National and local groups claiming to speak for the collective interests of women were able to mount ideologically inspired efforts on behalf of maternalist welfare policies, outside of parties or regular electoral politics.”

Link to the publisher page.

Currency unions and the inflationary effects of Independent Central Banks