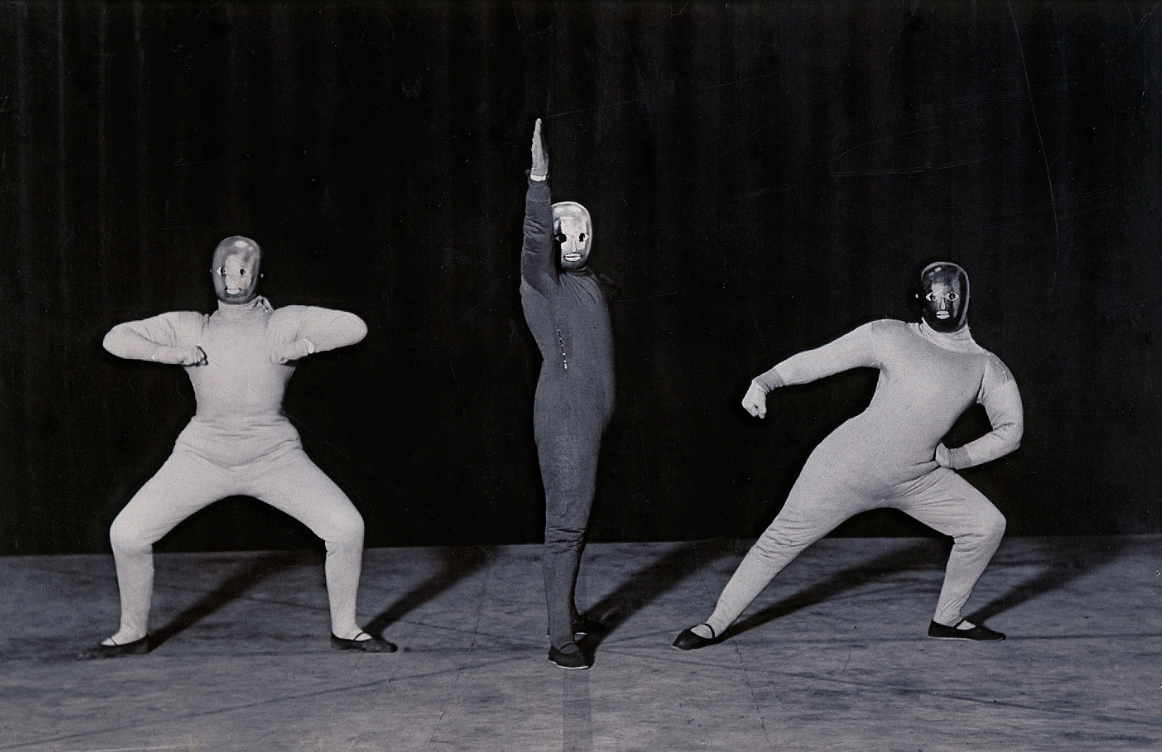 Last May, we highlighted a report on workforce training and technological competitiveness which outlined trends in research and development investment. The report found that despite “total U.S. R&D funding reaching an all-time high in 2015,” it’s shifted dramatically to the private sector: “federal funding for R&D, which goes overwhelmingly to basic scientific research, has declined steadily and is now at the lowest level since the early 1950s.” This week, we take a look at the returns to these investments and discuss how best to measure and trace the ways research spending affects economic activity and policy.

In the most recent Issues in Science and Technology, IRWIN FELLER reviewsMeasuring the Economic Value of Research, a technical monograph that discusses how best to measure the impact and value of research on policy objectives. Notably, the book highlights UMETRICS, a unified dataset from a consortium of universities “that can be used to better inform decisions relating to the level, apportionment, human capital needs, and physical facility requirements of public investments in R&D and the returns of these investments.” While it represents a big data approach to program evaluation, Feller notes that UMETRICS’ strength is in the “small data, theory-driven, and exacting construction of its constituent datasets,” all of which offer insight into the importance of human capital in successful R&D:

“The book’s characterization of the ways in which scientific ideas are transmitted to and constitute value to the broader economy encompasses publications and patents, but most importantly includes the employment of people trained in food safety research. This emphasis on human capital reflects a core proposition of UMETRICS, namely the ‘importance of people—students, principal investigators, postdoctoral researchers, and research staff—who conduct research, create new knowledge, and transmit that knowledge into the broader economy.’

In particular, the chapters on workforce dynamics relating to employment, earnings, occupations, and early careers highlight the nuanced, disaggregated, and policy-relevant information made possible by UMETRICS. These data provide much-needed reinforcement to the historic proposition advanced by research-oriented universities that their major contribution to societal well-being—economic and beyond—is through the joint production of research and graduate education, more than patents or other metrics of technology transfer or firm formation.”

The UMETRICS dataset traces the social and economic returns of research universities and allows for a larger examination of universities as sociopolitical anchors and scientific infrastructure.

Link to Feller’s review, link to the book.