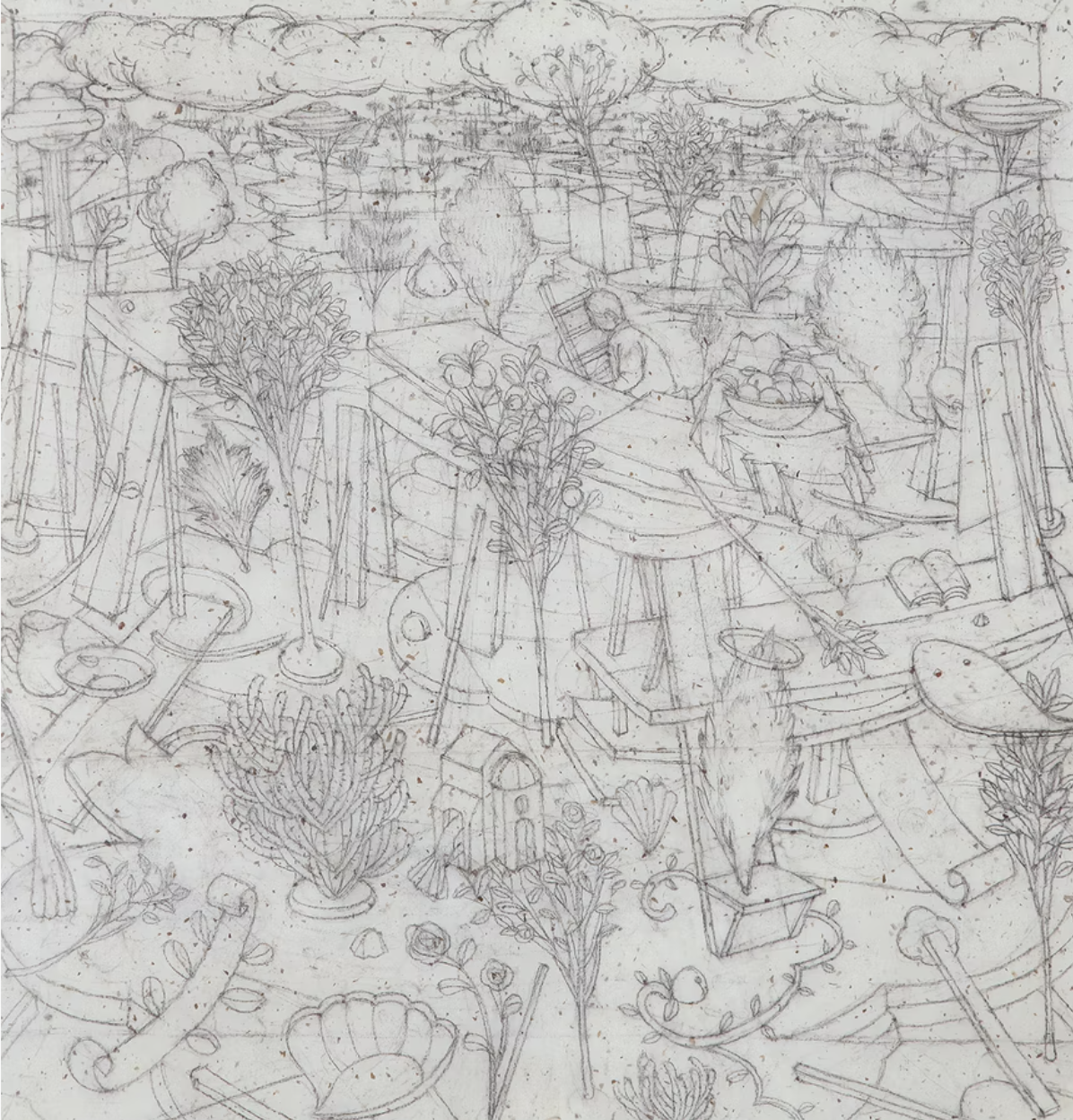 THE CITY OF LONDON

Among the cities experiencing pronounced ripple effects from the Russian sanctions is London, whose financial institutions and luxury property market have long attracted Russian investment.

A 2006 book by YOUSSEF CASSIS examines the city’s political history and its longstanding influence over European financial markets.

“At the end of the 1950s and the beginning of the 1960s, the emergence of Euromarkets gave a new impetus to capital flows and brought about a realignment of the hierarchy of international financial centres, from which the leading beneficiary was the City of London. They date back to the beginning of the 1950s, when, for various reasons, dollar deposits started to accumulate in European banks, especially in London. The cold war played a role in this process, the Soviet Union and the eastern European countries preferring to deposit their assets in American currency in Europe, for fear of having them frozen in the United States if tension in the international climate were to mount. The first deposit of this type was allegedly that made in Paris by the Banque commerciale pour l’Europe du Nord, a Russian bank whose telegraphic address was Eurobank—hence the name Eurodollars.

London’s ‘Big Bang’ of 1986 was in some ways the culmination of these transformations. But it was the abolition of exchange control in 1979 that, by giving a new boost to capital exports and foreign issues denominated in sterling, formed its pivot. This resulted in far greater interaction between national and international activities in the City. By 1986, an agreement between the London Stock Exchange and the government abolished fixed commissions and  the separation between the functions of brokers and jobbers. It also permitted banks to buy member firms, hitherto banned. This brought about the disappearance of almost all the leading brokerage houses, which were simultaneously faced with soaring computing costs and tempted by extremely enticing offers. They were taken over by merchant banks, as well as by the main commercial banks, both British and foreign.”

+  “The world’s leading financial center, the City of London, is run by the City of London Corporation (CLC), which handles rivalries over power and territory at the local, national, and international level.” A 2013 article by Vincent Piolet. Link.

+  Stuart Ross Thompstone’s 1991 dissertation on “the pivotal position of the City of London in financing Russia’s trade” before 1914. Link.

Patronage in the 2008 Sichuan Earthquake

PhD candidate in economics at Boston University YIMING CAO studies development, political economy, and bureaucracy. In his job market paper, he looks to the 2008 earthquake in Sichuan Province, China to expose links between substandard construction, building collapse, and patronage ties.

“The study is situated in the context of the 2008 Sichuan earthquake, one of the most devastating catastrophes in modern history. The earthquake occurred in Sichuan Province, China on May 12, 2008, killing a total of 87,587 people, making it the third deadliest earthquake of the 21st century, and the 18th of all time. Most of the deaths resulted from the collapse of buildings. Using an original dataset that covers 1,065 buildings in the quake-affected area, I find that buildings constructed when the county officials had connections to their superiors at the prefecture level (in terms of having the same hometown) are 13 percentage points (83 percent) more likely to collapse relative to the no-connection benchmark. I find suggestive evidence that the effects likely reflect a lack of building code enforcement due to shirking or rent-seeking by connected officials. Aggregated damage statistics at the county level suggest that one additional year of having a connected official is associated with an 8 percent increase in mortality and a 3 percent increase in direct economic loss from the earthquake. By associating building damage with patronage networks of past county officials when the buildings were constructed, I provide evidence that patronage created societal vulnerabilities that led to greater damage from the earthquake.”

+   “The world-historical power of Treasury Department PDFs and FAQs is effective at ending business, but less so at restarting it. The overcompliance that defines the strength of sanctions at the start of a campaign can turn into a drag on the diplomacy phase.” New on PW, Edoardo Saravalle on the Russia sanctions. Link.

+   “Despite shaping many aspects of people’s lives, the effects of capitalism are not consciously conceptualized until the emergence of political economy in the 18th century.” Also new on the site, Maya Adereth and Neil Warner interview historian William Sewell. Link.

+   “What’s Next for Cash-Based Social Policies?” Join JFI and the Urban Institute on Monday, March 14 at 3 pm ET for a conversation on the expanded CTC campaign in Tulsa, Oklahoma. More information here, and register here.

+   “In the short run, a stop of Russian energy imports would lead to a GDP decline in range between 0.5% and 3%.” An EconTribute brief on the economic effects of a stopping Russian energy imports to Germany. Link. And the International Energy Agency’s 10-point plan to reduce the EU’s reliance on Russian natural gas. Link.

+   “The cost of medicines in Bangladesh is among the lowest in the world.” Md Shahiduzzaman Sarkar and Jagjit Kaur Plahe on Bangladesh’s pharmaceutical industry and expected changes as a result of TRIPS compliance. Link.

+   “Our analyses of real-world data suggest that the expanded CTC did not have negative short-term employment effects that offset its documented reductions in poverty and hardship.” A study of the expanded CTC from April to December 2021. Link. And see JFI’s analysis of the CTC’s poverty impacts. Link.

+   “Across the Eurasian continent, from England to Korea, silver suddenly became abundant in the late 13th century, only to become scarce again in the 1360s. The annual silver output from the London mint and the yearly silver rupee issued in Bengal moved virtually in tandem, arguably as a result of the Mongol empire lifting silver out of the lower tiers of the market and maintaining its flow along the highways of long-distance trade. In this first silver century, monetary usages formed multiple strata, and the circulation of silver remained in a high-level circuit in the hierarchy of monies. This contrasted with the second silver century, beginning in the 1570s, which ushered in a system of competition between territorial states, some of which vertically cemented the tiers of their domestic markets with credit, and created a space for compatible monies.” By Akinobu Kuroda. Link.