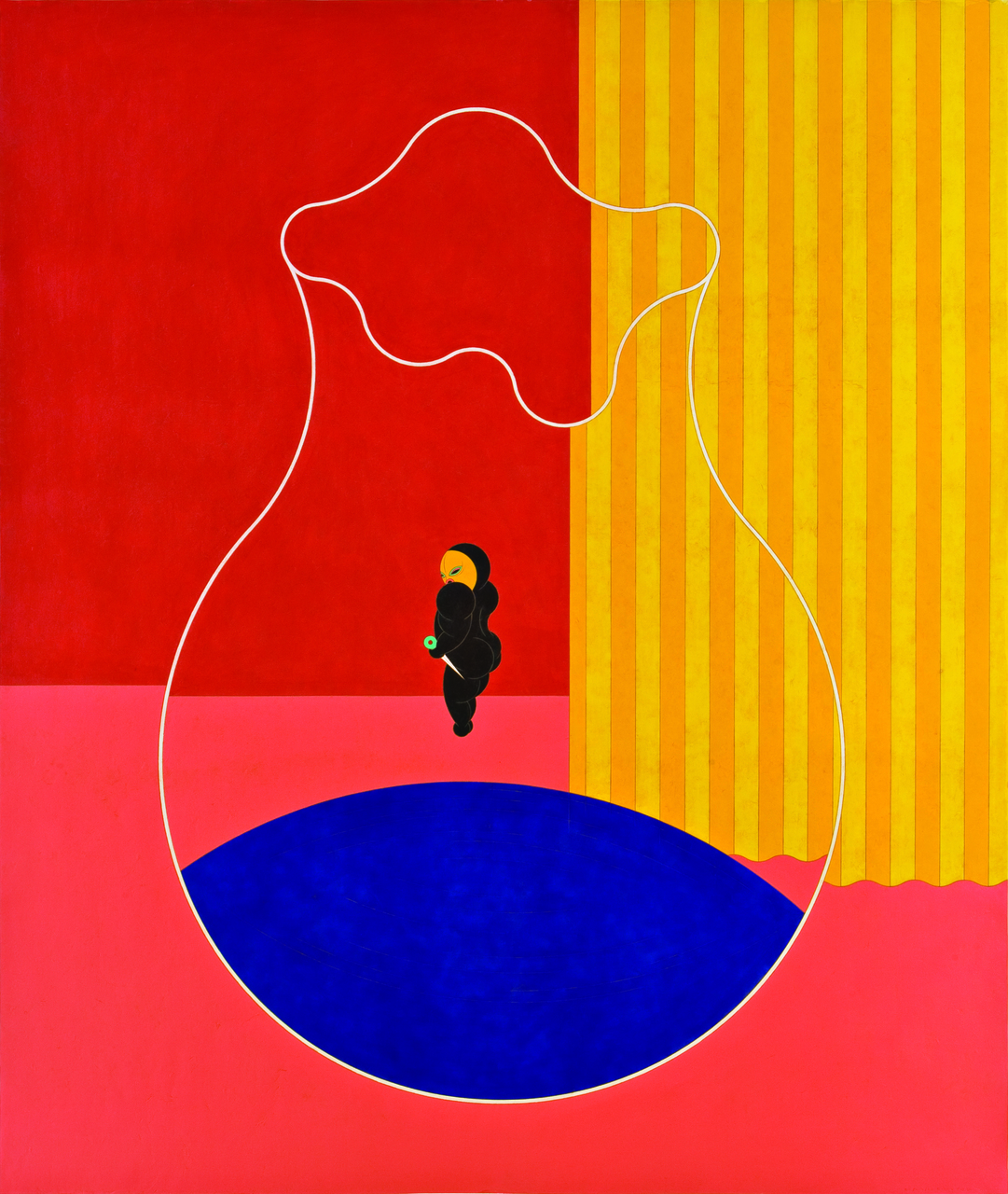 A rise in deportations of Haitian immigrants at the US-Mexico border has brought another cycle of media attention to the US immigration system and border security apparatus.

The modern US immigration system was largely shaped by the 1965 Hart Celler Act, which passed amidst a wave of civil rights reforms. In a 2010 article, MAE NGAI unpacks the political history of the legislation and its role in defining contemporary understandings of legal and illegal immigration.

“The problem of our present system is that it is based on a core paradox: Our system of allocating visas for the admission of permanent residents—the vaunted green card—is based on principles of equality and fairness, yet that very system has generated an ever-larger caste-population of unauthorized immigrants. We rarely, if ever, question the principle embedded in Hart-Celler that we should treat every country the same. It is based on a logic of equality and fairness and was meant to replace the patently inequitable and discriminatory system of national origin and racial quotas that had governed immigration policy since the 1920s. It was also very much in line with the outlook of the civil rights era. That was the ethos of the time—Hart-Celler is often recalled as being of a piece with the Civil Rights Act of 1964 and the Voting Rights Act of 1965. It was also the self-conscious strategy of immigration reformers in the 1950s and early 1960s who decried the national origins quota system for its discrimination against eastern and southern Europeans.

When the initial hemispheric quotas under Hart-Celler went into effect in 1968, deportations to Mexico increased by forty percent, to 151,000. In 1976, when the country caps went into full effect, the United States deported 781,000 Mexicans. This compares with a total of 100,000 removals to all other countries in the world combined. By 1980 it was estimated that an illegal population of some two million people had accreted. There are now some twelve million unauthorized migrants in the United States. Three-quarters of them are from Mexico and Central America. They are the direct beneficiaries of legislation passed in the era of civil rights, founded on the principle of formal equality.”

Firms from Pinochet to Democracy

Felipe González is Assistant Professor in economics at Pontificia Universidad Católica De Chile. A 2020 paper co-authored with Mounu Prem looks at how Chilean firms with ties to the Pinochet government responded to the end of the dictatorship.

“We use new firm-level data from Chile to document resource misallocation in favor of politically connected firms during the transition from dictatorship to democracy. We find that firms with links to the Pinochet regime (1973–1990) were relatively unproductive and benefited from resource misallocation under dictatorship, and those distortions persisted into democracy. We show that, after learning that the dictatorship was going to end, firms in the dictator’s network increased their productive capacity, experienced higher profits, and obtained more loans from the main state-owned bank. We test for different explanations and provide suggestive evidence consistent with connected firms aiming to shield their market position for the transition to democracy.”