Study for a Club Scene 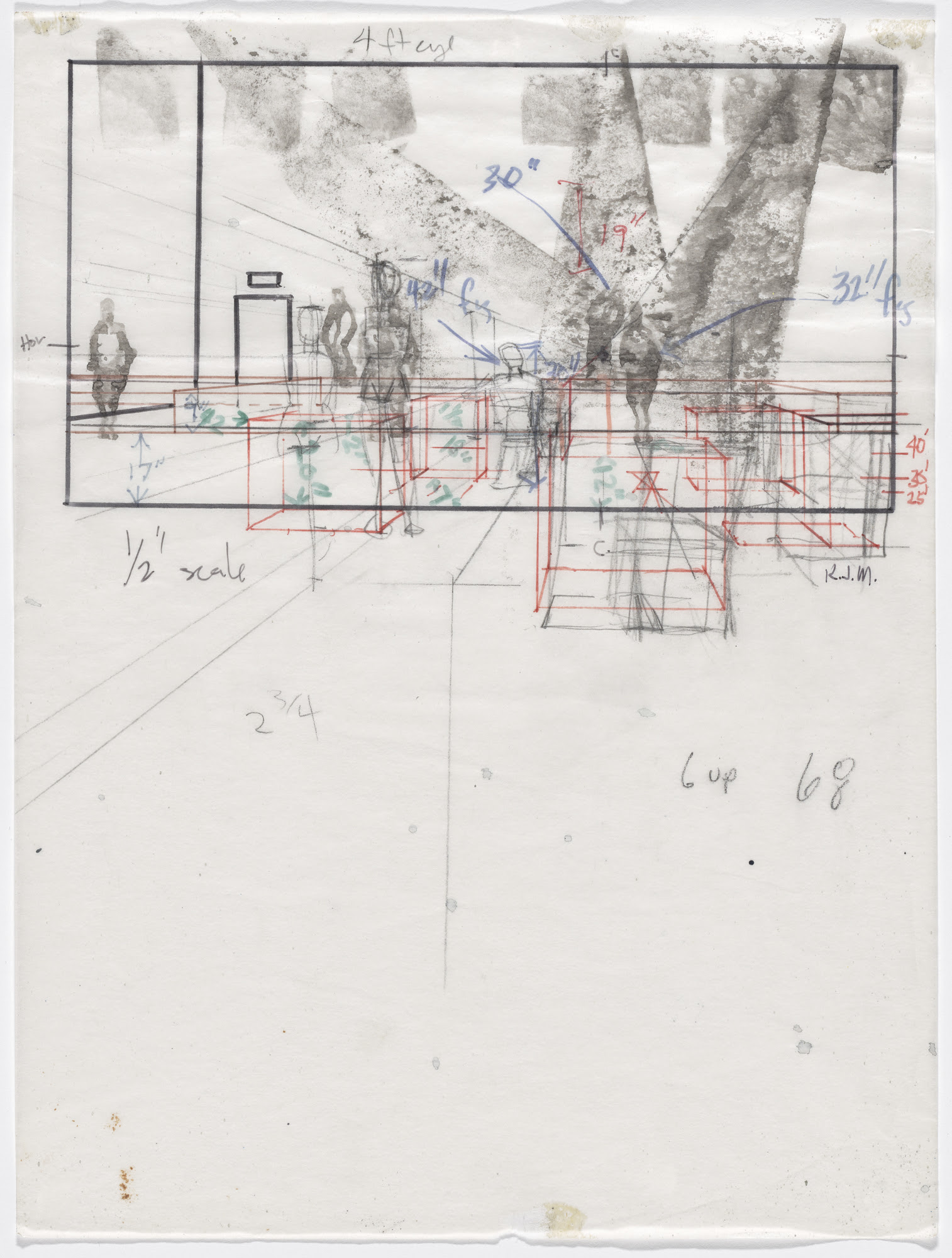 At present it’s difficult to think of much else beyond the fragility of our global economic infrastructure. A 2012 discussion paper by RICHARD BALDWIN looks at global supply chains: their history, future, and policy implications.

“Globalization’s second unbundling and the global supply chains it spawned have produced and continue to produce changes that alter all aspects of international relations: economic, political and even military. Supply chain fractionalization—the functional unbundling of production processes—is governed by a fundamental trade-off between specialization and coordination costs. Supply chain dispersion—the geographical unbundling of stages of production—is governed by a balance between dispersion forces and agglomeration forces.

The future of global supply chains will be influenced by four key determinants: 1) improvements in coordination technology that lowers the cost of functional and geographical unbundling, 2) improvements in computer integrated manufacturing that lowers the benefits of specialization and shifts stages toward greater skill-, capital, and technology-intensity, 3) narrowing of wage gaps that reduces the benefit of North-South offshoring to nations like China, and 4) the price of oil that raises the cost of unbundling.”

h/t the one and only Francis Tseng for many of these links.

“I compare enrollees who lost their closest hospital as a result of closure to enrollees who lost their second closest hospital, as a result of the same closure. I show that rural hospital closure led to both a decrease in Medicare spending and an increase in mortality among enrollees with time-sensitive health conditions. I study implications of forestalling hospital closure in the context of the Critical Access Hospital (CAH) program, a large-scale payment reform that increased Medicare revenues for nearly half of all rural hospitals. I show that the CAH program led to a reduction in hospital closures and an improvement in mortality, but the program’s expenditures were substantial relative to these effects.”