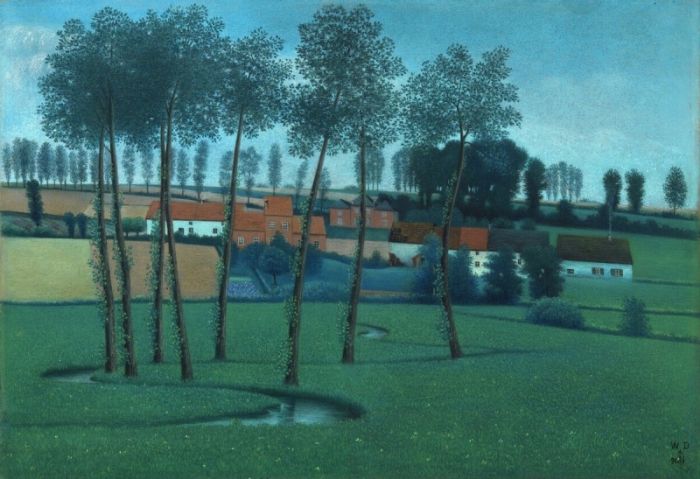 On the pressures of policy-relevant climate science

Without any “evidence of fraud, malfeasance or deliberate deception or manipulation,” or any promotion of inaccurate views, how can bias enter a scientific assessment? In their new book, Discerning Experts, Michael Oppenheimer, Naomi Oreskes, Dale Jamieson, et al explore the pattern of underestimation of the true consequences of climate change.

Climate change’s impacts are uncertain; predictions about climate change are difficult to make. Taking an ethnographic approach, Discerning Experts shows how those difficulties, coupled with the nature of the public discourse, and the pressures that come when research is going to be discussed and used in policy, have tilted climate assessment optimistic and cautious.

In a summary of their book, Oreskes et al explain three reasons for the tilt:

“The combination of … three factors—the push for univocality, the belief that conservatism is socially and politically protective, and the reluctance to make estimates at all when the available data are contradictory—can lead to ‘least common denominator’ results—minimalist conclusions that are weak or incomplete.”

These tendencies, according to the authors, pertain to the applied research context. The academic context is different: “The reward structure of academic life leans toward criticism and dissent; the demands of assessment push toward agreement.” Link to a summary essay in Scientific American. Link to the book.

PhD candidate at NYU’s Politics Department STEVEN RASHIN studies how private interest groups shape domestic policymaking in the United States. In a paper published earlier this year, he compiles a dataset consisting of 47,000 comments to the Securities and Exchange Commission and tests their influence over government bureaucrats using a novel measure of efficacy.

“Comments on regulations change the implementation of public policy by providing policymakers with information they did not have before. The more industry-specific language and data a commenter provides the policymaking bureaucrat, the more likely the agency is to adjust the language of a final rule pursuant to the commenter’s suggestions. Further, comments that concentrate their arguments on only a few topics tend to alter rules more than those that mention many. The marginal effect of commenting is lower for members of the public than for organized interests. Holding constant the technical complexity of a comment, agencies are more likely to adopt organized interests’ comments into the final rule over those from the general public.”