Sunset Red and Gold– The Gondolier 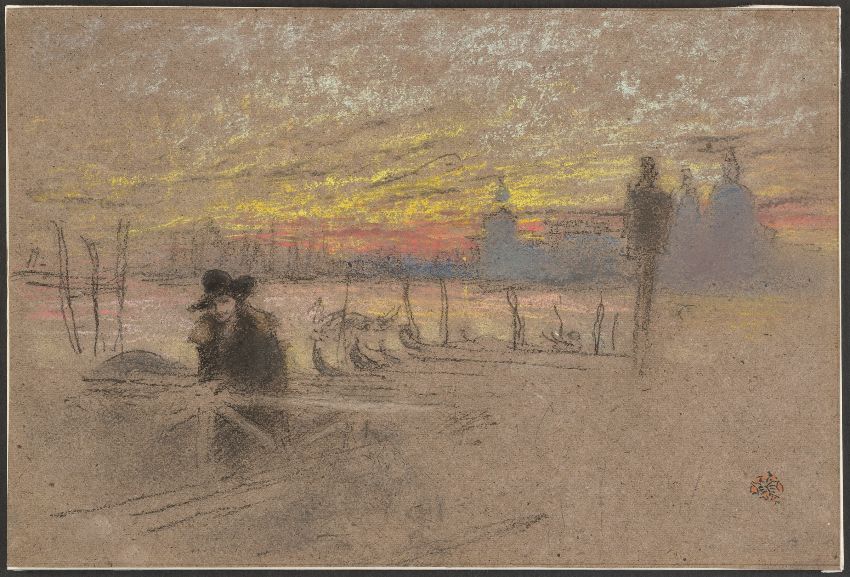 Of the many justifications for introducing a universal basic income, automation is among the most popular. Over the past years, a slew of reports and endless media coverage has raised the specter of mass “technological unemployment“—a possible future that has been taken up by basic income proponents across the political spectrum. It was even a point of argument in this week’s Democratic presidential debate.

In the first of a two-part series, historian AARON BENANAV (whose work on the history of unemployment categories we shared in a previous letter) critiques and situates the automation debates within long-term global trends. Framed as a response to what Benanav terms the “automation theorists,” who maintain a sense of inevitability about the robot takeover, the paper pursues alternate explanations: declining labor demand, global deindustrialization, and manufacturing overcapacity.

“Automation turns out to be a constant feature of the history of capitalism. By contrast, the discourse around automation, which extrapolates from instances of technological change to a broader social theory, is not constant; it periodically recurs in modern history.

The return of automation discourse is a symptom of our era, as it was in times past: it arises when the global economy’s failure to create enough jobs causes people to question its fundamental viability. The breakdown of this market mechanism today is more extreme than at any time in the past. This is because a greater share of the world’s population than ever before depends on selling its labour or the simple products of its labour to survive, in the context of weakening global economic growth.”

Link to the paper, and link to an ungated version on the author’s website.

Monopsony and the gender wage gap

“The idea that this imperfect competition could lead to a gender wage gap dates back to Joan Robinson’s 1933 book, in which she coined the term monopsony. Women may earn less than men if they are, on average, less willing to leave their employer in response to changes in firm and market conditions. This can happen if women are more loyal to their employers (i.e. have higher average switching costs), have less information about their outside labor market opportunities, have different valuations for employer-provided amenities, or face smaller effective labor markets due to different commuting costs. However, without exogenous variation in the wages provided by a single firm it is difficult to produce credible measures of firm-specific elasticities, or to test whether these elasticities differ by gender.

We find that women have Frisch elasticities double those of men on both the intensive and extensive margins. However, women seem no less willing than men to switch firms in response to changes in relative wages. These results fail to support the hypothesis that gender differences in labor supply response are important for pay gaps for low-skilled workers.”