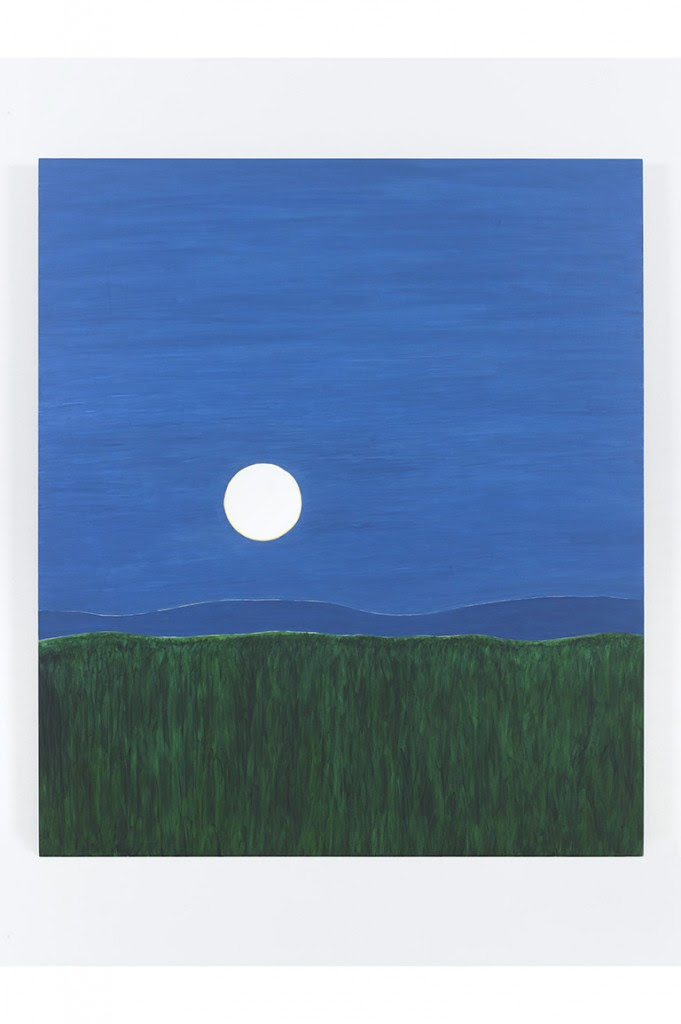 With millions facing housing insecurity, the economic downturn has sparked concerns of a new housing crisis. Where the subprime mortgage crisis thrust the centrality of unsustainable housing financing practices in the global economy into view, the Covid-19 recession has brought increased attention to widespread housing insecurity among the roughly forty-three million renter households in the US. And these units, too, are increasingly financialized.

A 2017 article by geographer DESIREE FIELDS examines these trends with a focus on New York City:

“Rental housing today constitutes an important new node for financializing projects globally, most noticeably in the US single-family market, as well as Spain and Ireland. Private equity funds have taken advantage of sharp price drops, surging rental demand and constrained mortgage credit to buy distressed real estate assets, convert them into rental housing and roll out novel rent-backed financial instruments. Tenants’ homes may be subject to financialization even though residents themselves do not have mortgages.

Whereas private equity firms only discovered single-family rental post-2008, they had established themselves in New York City’s rental market in the years leading up to the crisis. New York has been characterized as a testing ground for neoliberal urban restructuring, experimentation made possible by its 1970s fiscal crisis. Three decades later, the city’s mid-2000s real estate boom, together with the incomplete dismantling of postwar-era state rent protections in the 1990s, created the conditions for another round of experimentation: private equity firms, in concert with local banks and landlords, set about transforming the city’s rent-regulated housing into a novel asset class for capital seeking investment opportunities, subjecting tenants to harassment, displacement and unsafe living conditions to extract financial yield. This experiment represents an important step towards incorporating rental housing into global circuits of capital.”

International aid and activism in Syria

PhD candidate in Political Science at Northwestern University RANA B. KHOURY studies conflict, displacement, and humanitarianism in the Middle East. In a 2017 article, Khoury examines international aid and the changing landscape of activism around the Syrian conflict.

“Despite the dizzying truth of the violence, a more careful consideration of Syria’s warscape—that place of transformative social processes in and around a warzone—uncovers evidence of continued unarmed mobilization among civilians. Indeed, refugees in neighboring countries like Jordan are deeply engaged in humanitarian, developmental, and political endeavors. Still, the overwhelming militarism and humanitarianism that have characterized the Syrian crisis have had their impacts: activist organization is constricted and configured by security imperatives and, paradoxically, by the aid regime assisting civilians in the conflict. In turn, activism has evolved from grassroots mobilization to a formal and aid-based response to a humanitarian crisis. The informal and formal ‘everyday elements’ of intervention—social habits, bureaucratic procedures, approaches to data—impact these massive enterprises from the bottom up. In response to Syria, politics is displaced by ‘governance,’ rebels by ‘proscribed’ versus ‘vetted’ groups, constituents by ‘beneficiaries,’ survival by ‘stipends,’ and so on. Through discourse and ways of knowing the world, the system discerns technical problems to be resolved by technocrats, thereby ‘depoliticizing everything it touches.”