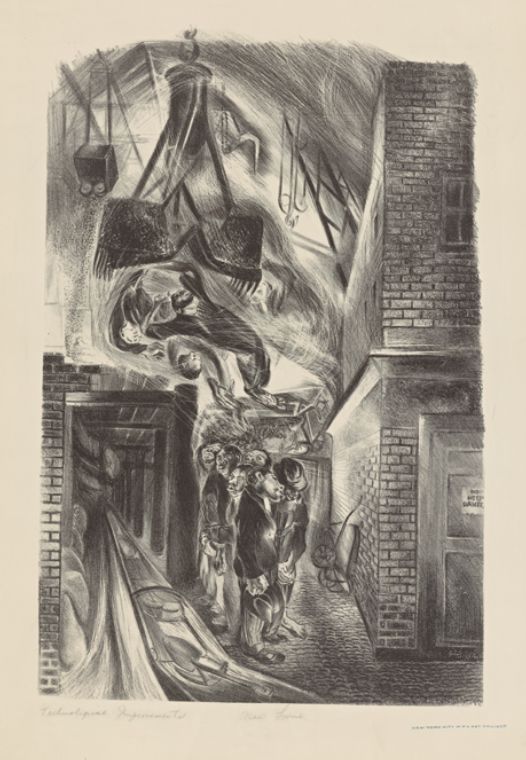 Land acquisitions have been on the rise since 2008, when rising oil prices and an international food crisis dramatically increased demand. Changing ownership patterns have the potential to influence not only the terms of agricultural supply chains, but the structure of political power in economies across the Global South.

A new book by MADELEINE FAIRBAIRN analyzes the trajectory of global land grabs, focusing especially on the expanding role of the financial sector.

“The giant US pension fund Teachers Insurance and Annuity Association (TIAA), one of the largest players in the emerging farmland investment sector, illustrates how recently financial interest in farmland has emerged—and how rapidly it has grown. In 2007, TIAA suddenly began acquiring enormous tracts of farmland as part of the investment portfolio it manages on behalf of retired teachers and other professionals. By 2012, it already controlled $2.8 billion worth of farmland in the United States, Australia, Brazil, and Eastern Europe, making it one of the largest farmland owners and managers in the world. This included more than four hundred individual farm properties totaling 600,000 acres, most of them leased out to tenant farmers and operating companies. By the end of 2017, less than a decade after its first farmland purchase, TIAA—a firm created to manage the retirement accounts of teachers—had come to control over 1.9 million acres of farmland worldwide.

The amount of financial-sector capital so far invested in global farmland markets is fairly paltry. But financial-sector spittle has the potential to buy a lot of land. In Iowa, where farmland cost an average of $7,943 per acre in 2014, $40 billion could buy slightly over 5 million acres—approximately a sixth of the state’s farmland. In Brazil’s soy frontier state of Piauí, where farmland cost around $1,000 an acre in 2014, it would buy well over half the state. Ultimately, the prospect of landownership concentration in the hands of the financial sector matters because it has the potential to propel economic inequality. It matters greatly if the financial institutions that control much of the accumulated wealth of society decide that land is a preferred route for storing that wealth and generating income from it.”

Recent University of Toronto sociology PhD graduate YANG-SOOK KIM studies the effects of globalization in the care sector in the US and South Korea. In a 2018 paper, Kim analyzes the complex relationship between labor market stratification and ethnicity among elderly care workers in South Korea.

“The predominance of migrant workers on the bottom of South Korea’s care labour market is commonly viewed as a natural outcome of an emerging regional care chain and an ethnocentric immigration regime that selectively brings migrant workers into the nation’s care markets. However, the interaction between policy discourses and the subjectivities of migrant and native-born care workers reveals a complex story. Unlike South Korean women who work as yoyangbohosa (state-certified eldercare workers), most Korean-Chinese migrant Joseonjok workers in the care sector are not state-certified and work informally as patients’ aides and domestic workers. It is crucial to analyze the role of policy regimes in reproducing existing divisions and hierarchies between similar yet unequally positioned groups of marginalized workers. In this article, I examine the boundary marking strategies of native-born and migrant care workers in South Korea to better understand how each group makes sense of and navigates the dynamics of ethnically-segmented care labour markets.”