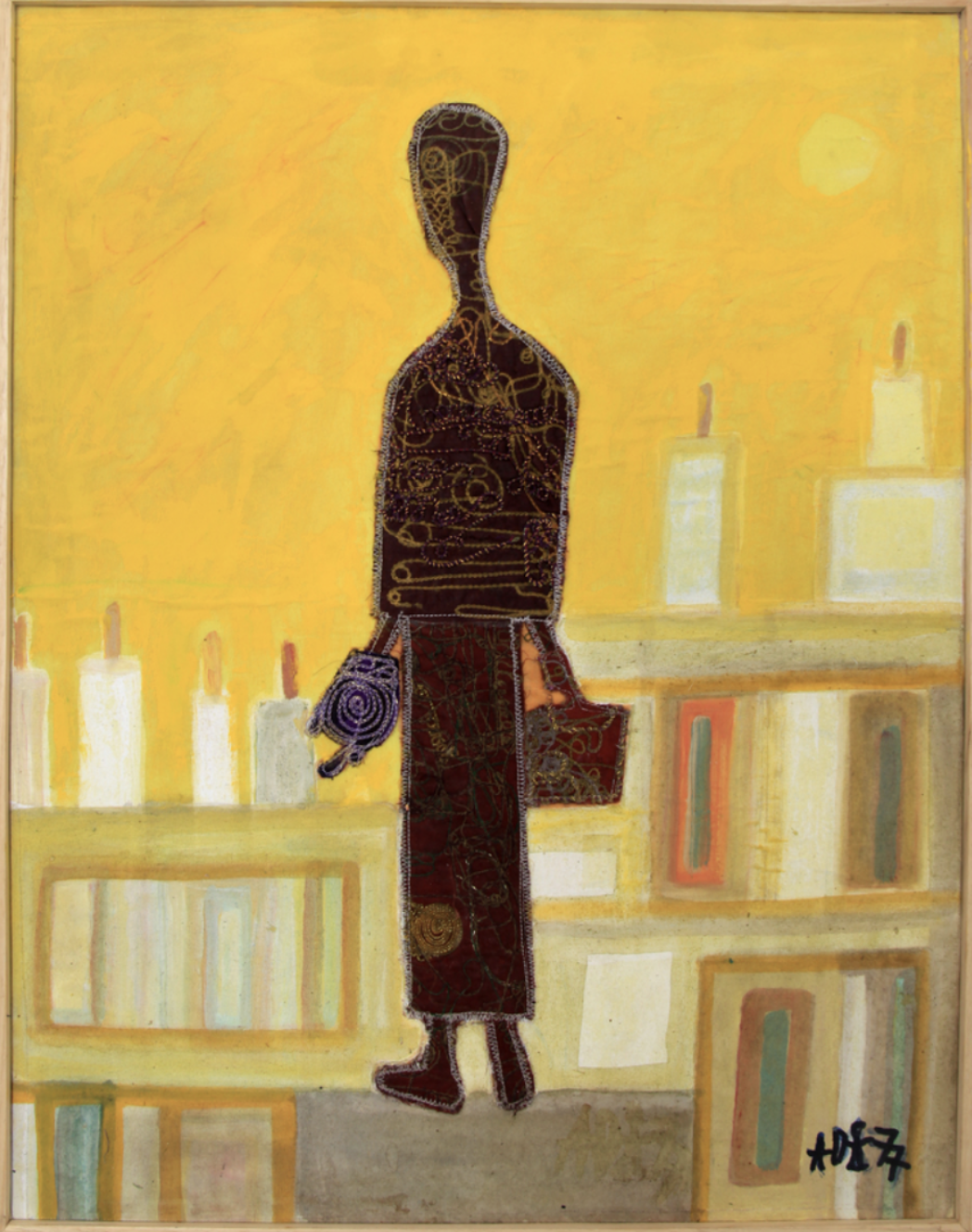 “India has historically struggled to meet rapidly increasing electricity demand, fuelled by rapid economic growth; industrial and commercial activity has grown, and so has household demand as growth has expanded appliance use. As a result, in the first decade and a half of this century thermal power plants were being constructed in India at a rapid clip, with 92 GW added in the Twelfth Five Year Plan from 2012-17, a remarkable 42 percent of the total thermal capacity as of October 2017. However, increasingly mining and transportation sectors have been unable to keep pace, such that India began importing coal for the first time in its history despite the country’s substantial coal reserves, which in turn led to a substantial push to ramp up domestic coal production. More recently, there are strong indications of an overshoot in demand growth projections. Decreased demand for Indian exports due to the global financial crisis, global protectionism, and weak competitiveness have muted industrial demand.

This has led to a curious phenomenon where India has rapidly shifted from a chronically scarce power situation to a ‘surplus’ power capacity country. This situation has an effect on the finances of the sector, as existing plants have to back down and run at uneconomically low rates. The term ‘surplus’ is misleading, however, as excess capacity coincides with roughly 40 million without access to power. The coincidence of these two seemingly contradictory facts is due almost entirely to the unresolved political economy of the distribution companies (discoms). As loss-making entities, discoms would rather limit sales to low-tariff rural and poor consumers.”

+  “If railroads and canals—the quintessential infrastructural technologies of the colonial state—revealed a uniform sense of the state as a particular kind of engine of ‘development,’ the far more messy political economy of electrification displayed a mixed understanding of the state’s role in the economy.” A 2014 article by Kale on electricity in colonial India. Link. And Suvobrata Sarkar on the founding of the Calcutta Electric Supply Corporation. Link.

+  From a 2004 issue of Pacific Affairs, electricity reform in China South Korea, and Thailand. Link, link, and link.

+  “We employ sectoral electricity consumption data for a panel of 733 country-years to examine democracy’s impact on the distribution of electricity across three sectors that represent distinct political interests: industry, agriculture, and residential consumers.” By David Brown and Ahmed Mushfiq Mobarak. Link.

AMAL SHAHID is PhD Researcher in international history and politics at the Geneva Graduate Institute. A recent paper examines “famine labour” in the Indian subcontinent, in which the British colonial state provided famine relief through employment.

“In the latter half of the 19th century the Indian subcontinent was wrought with frequent famines. The colonial state provided relief to the affected population through employment on public works such as roads, canals and railways, in addition to charitable relief. Discussing working conditions, wages, and recruitment, this paper argues that famine labour was characterized by informality under a state regulated employment system, and explores how informality can be conceptualized in a historical context. Coinage of and the distinction between the terms formal and informal is fairly recent, being defined by degrees of state regulation and precarity. This paper, through the case of famine construction workers, offers evidence of practice and adds to the corpus of literature that challenges the distinction between the two terms. Therefore, the paper holds implications for current discussions on interpenetrations between formal and informal economies in the global south.”

+   “Government monitoring, which is actually not so extensive on its own, serves as a scaffold for corporate surveillance from companies.” New on PW, Steven Rolf and Wei Wei interview Karen Levy on surveillance and automation in the long haul trucking industry. Link.

+   “When Lula was last in power, soy and beef moratoriums reduced Brazil’s deforestation of the Amazon by 80% between 2004 and 2012, even as Brazilian agricultural production boomed.” From the latest newsletter of The Polycrisis.Link.

+   “HOLC did not use the City Survey’s now-infamous security maps to deny its mortgage loans. This is because the project was initiated after its refinancing phase was essentially complete.” Todd Michney on the Home Owners Loan Corporation’s redlining maps. Link.

+   “The IMF is not the kingmaker it once was.” Jamie Martin on the history of IMF interventions. Link.

+   “This article contends that printers and journalists operating under British common law through the 18th century tended to be successful when they encouraged jury nullification as a primary defence against state libel lawsuits. Jury nullification is the process by which a jury refuses to find a defendant guilty even though the facts of the case point to conviction beyond a reasonable doubt. The jury instead ‘votes its conscience,’  regardless of what the law dictates.Such was the determination in printer James Augustus Hicky’s first trial for libel against Governor General Warren Hastings of India in 1781. Despite overwhelming evidence according to the law at the time, the jury found Hicky not guilty. Upon receiving it, Chief Justice Elijah Impey of the Supreme Court of Bengal ‘flew into a prodigious rage, violently declaring he would not suffer such a verdict to be recorded, it being directly and positively in the teeth of the evidence.’ Impey ordered the jury to reconsider its verdict, but the jurors refused.” By Andrew Otis. Link.