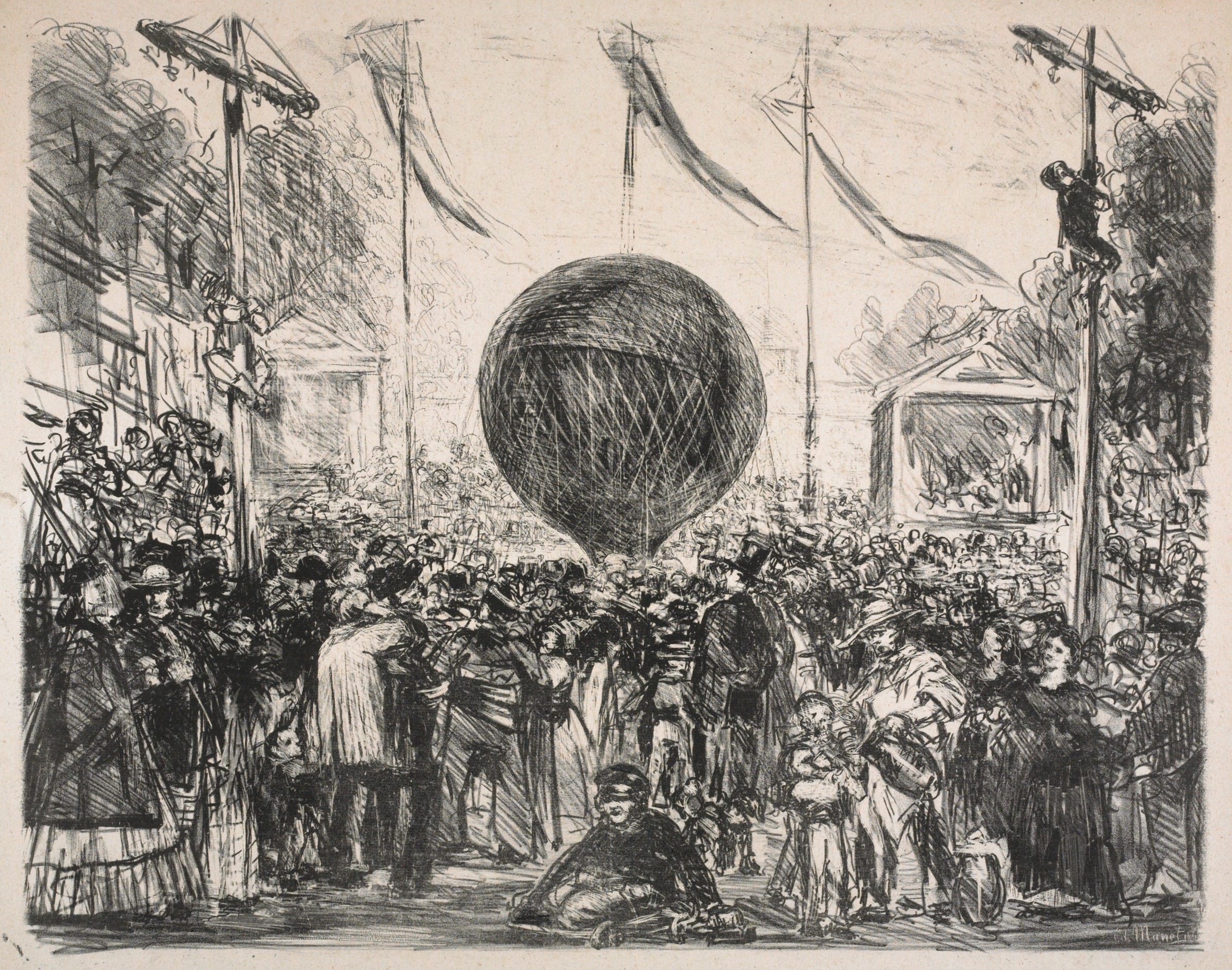 Breathless media coverage of machine learning tools and their applications often obscures the processes that allow them to function. Time and again, services billed or understood by users as automatic are revealed to rely on undervalued, deskilled human labor.

There is rich historical precedent for the presence of these “ghosts in the machine.” In a 2017 lecture, Director Emirata of the Max Planck Institute for the History of Science LORRAINE DASTON examines the emergence of mechanical calculation, revealing a fascinating history of the interaction between new technologies and the methods of routinizing and dividing intellectual labor that emerges alongside them.

“The intertwined histories of the division of labor and mechanical intelligence neither began nor ended with this famous three-act story from pins to computers via logarithms. Long before Prony thought of applying Adam Smith’s political economy to monumental calculation projects, astronomical observatories and nautical almanacs were confronted with mountains of computations that they accomplished by the ingenious organization of work and workers. What mechanization did change was the organization of Big Calculation: integrating humans and machines dictated different algorithms, different skills, different personnel, and above all different divisions of labor. These changes in turn shaped new forms of intelligence at the interface between humans and machines.”

Link to the paper version of the lecture. (And stay tuned to the Phenomenal World for our upcoming interview with Daston.)

In his job market paper, PhD candidate in economics at Columbia LORENZO LAGOS studies the impacts of collective bargaining in Brazil, with a focus on an understudied factor: amenities.

“This paper studies how a collective bargaining institution affects workers’ wages and amenities. The particular institution of interest is automatic extensions, which dictate that negotiated benefits cannot be phased out except through new collective bargaining agreements (CBAs). The introduction of automatic extensions in Brazil shocked the collective bargaining process by 1) allowing unions to holdout during negotiations; 2) expanding the time horizons over what is negotiated; and 3) increasing the relative value of amenities to wages. I find that mean wages fall at establishments with extended CBAs… and that bargaining units with strong unions secure additional amenities valued above the decrease in wages.”