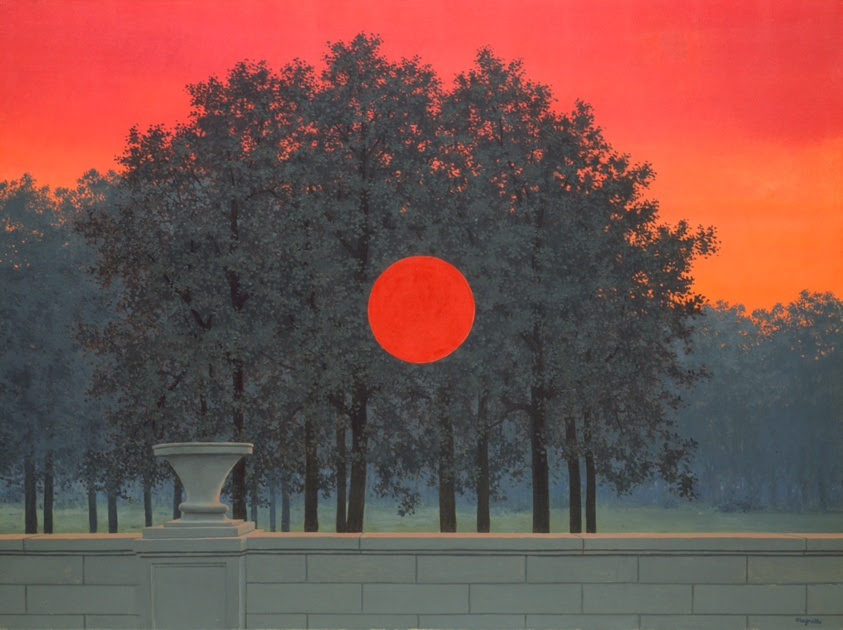 A YEAR IN REVIEW

Over the last year, PW Sources has covered a wide range of issues—from caste and labor, to social policy in Brazil, to capital flight, and more. We will be off until 2022. As we look forward to the new year, here’s a roundup of favorite newsletter spotlights, new researcher features, and Phenomenal World articles from 2021.

Thank you for reading, and best wishes for the holiday season.

+  Near the start of the year, we spotlighted a working paper that probed the question of 1970s inflation and the Volcker shock. Jonathon Hazell, Juan Herreño, Emi Nakamura, and Jón Steinsson write: “An alternative to the standard narrative of the Volcker disinflation is that the decline in inflation was driven not by a steep Phillips curve but by shifts in beliefs about the long-run monetary regime in the United States that caused the rapid fall in long-run inflation expectations. Volcker’s monetary policy constituted a sharp regime shift that was imperfectly credible at the outset but became gradually more credible as time passed.” Link to the paper, and link to the archived newsletter.

+  Weeks after a massive earthquake subsequently followed by a coup in Haiti, guest contributor Simon Hinrichsen looked at a recent paper arguing for the inclusion of Haiti’s post-independence debt in broader sovereign debt literature: “By any reasonable definition, the Haitian Independence Debt would seem to be odious. The circumstances suggest coercion, as does the fact that the agreement obliged Haitians to pay compensation for the freedom they had already won. The amount has been reported at around 300% of Haitian GDP (270% in our estimates), and it was understood that Haiti could pay only by borrowing vast sums from French banks, thus transforming the indemnity into a debt burden that would persist for generations.” Link to the paper by Kim Oosterlinck, Ugo Panizza, Mark C. Weidemaier, and Mitu Gulati, and link to the archived newsletter.

+  In November, the Modi administration announced it would repeal the three farm laws that had been the center of massive protests over the past year. In a newsletter from February, we shared a paper by Abhijit Sen and Jayati Ghosh that investigated the impacts of the nation’s 1990s liberalization measures on farming: “Even if no explicit attention was paid to agriculture, various economic policies and other changes in patterns of government spending and financial measures had significant implications for the conditions of cultivation. Over the initial period of economic reforms, which coincided with government attempts at fiscal stabilisation, there were actual declines in government expenditure on agriculture and rural development.” Link to the paper, and link to the newsletter.

+ Michael Glass studies suburban inequality and pension management: “Throughout the 1950s, the comptrollers who managed the New York State Employee Retirement System (NYSERS), the nation’s largest state pension, underwrote the boom in suburban school construction by purchasing the municipal bonds of local school districts.” Link to the paper, and link to the newsletter where Glass was featured.

+ Felipe González examines Chilean firms’ responses to the end of the Pinochet dictatorship: “We find that firms with links to the Pinochet regime (1973–1990) were relatively unproductive and benefited from resource misallocation under dictatorship. After learning that the dictatorship was going to end, firms in the dictator’s network increased their productive capacity, experienced higher profits, and obtained more loans from the main state-owned bank.” Link to the paper, and link to the archived newsletter.

+  Jennifer Withrow looks at women in the Great Migration: “I find that Black and white women were up to 7 to 13 percentage points more likely to leave the farm than their male counterparts. I also find that racial segregation in urban employment and in farming had important ramifications for who among rural women were most likely to leave, as Black women were more constrained by family responsibilities and had fewer options for urban work that rewarded education than white women.” Link to the paper, and link to the newsletter.

+  New this week on PW: A report by Eduard Nilaj in the Millennial Student Debt series analyzes the link between homeownership and rising student debt, finding a 24% decline in the homeownership rate among student borrowers from 2009 to 2019.  Link. And Francisco Durán Del Fierro and Will Kendall examine growing neofascism in Chile’s upcoming elections. Link.

+  In our first post of 2021, Yakov Feygin looked at the power of ‘the deflationary bloc.’ “Redistributing gains away from workers, financial deregulation integrated global economies in a manner that allowed states to pursue growth strategies benefiting an exclusive class of rentiers. This new class supported deflationary policies long after inflation posed an imminent threat.” Link.

+  This year saw the publication of PW’s first book volume, Market Economy, Market Society: Interviews and Essays on the Decline of European Social Democracy. In his introductory essay, Adam Przeworski writes: “While communists continued to adhere to ‘class contra class’ strategy, socialists formed coalitions and fronts aimed at appealing to ‘the people.’ Thus was born reformism: the strategy of proceeding towards socialism by steps, and through electoral expression of popular support.” Link to the piece.

+  In the weeks around a contested New York City mayoral primary, Kim Phillips-Fein and Ben Holtzman discussed the legacy of the 1970s fiscal crisis: “We see this complete change to tax incentives being used to subsidize upper-income housing. Incentives for luxury housing are used to attract people from outside the city, instead of supporting those who are in desperate need of housing within the city.” Link.

+  In September, Ernest Ming-Tak Leung examined the origins of East Asian developmentalism: “What the history of planning in the region suggests is that China’s model owes much to this older ideology of State Socialism. Even today, the legacy of State Socialism and the Saint-Simonian spirit can still be felt in the 14th Five Year Plan, now under execution in China, and its ‘Belt and Road Initiative.'” Link.