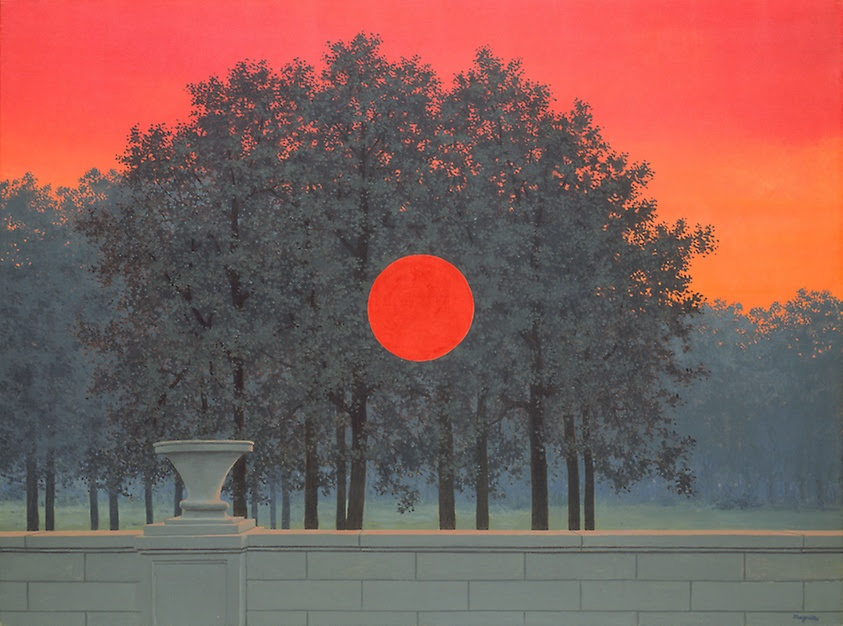 The role of the state in economic development

Major accounts of the role of the state in economic development have held that the state is essential for ensuring private property rights—that democratic checks and balances encourage investment and therefore economic growth. Other schools of development stress the importance of promoting economies of scale and export oriented production. In these, the state takes on a far more active role in planning and coordinating investment.

In a remarkably comprehensive 2016 paper, PRANAB BARDHAN brings together disparate literatures to develop a more nuanced understanding of the state’s role in economic development:

“Beyond being a ‘nightwatchman’ of property rights and markets, the state often needs to be a guide, coordinator, stimulator, and a catalytic agent for economic activities in situations where, for various historical and structural reasons, the development process has been atrophied and the path forward is darkened by all kinds of missing information and incomplete markets.

In general, different types of governance mechanisms are appropriate for different tasks. The state can provide leadership to stimulate individuals to interact cooperatively in situations where noncooperative interactions are inefficient. But the state officials may have neither the information nor the motivation to carry out this role. They may be inept or corrupt or simply truant, and the political accountability mechanisms are often much too weak to discipline them. We thus need a whole variety and intermixture of institutional arrangements to cope with the strengths and weaknesses of different coordination mechanisms, and the nature of optimal intermixture changes in the development process.”

Link to the essay.

University of Oxford PhD candidate GENEVIEVE NELSON’s job market paper looks at the relationship between securitization and house price growth. Expanding on the standard story of securitization and the Great Recession, Nelson explicitly models the the private securitization of mortgage credit, producing a new “balance sheet effect.” From the abstract:

“Innovation in the private mortgage securitization market drove at least two-thirds of house price appreciation and about one-third of the increase in non-conforming mortgage credit in the US between 2000 and 2006. This is the only driver of house price growth that is consistent with the simultaneous increase in mortgage credit and decrease in mortgage spreads in the data. A key feature in my model is the financial constraint placed on the balance sheet of mortgage securitizers. It is the ultimate limit on the quantity of mortgage credit the aggregate financial sector can absorb given the mortgage spread. This balance sheet effect is missed by standard DSGE models with housing.”

Link to the full paper, link to Nelson’s website.