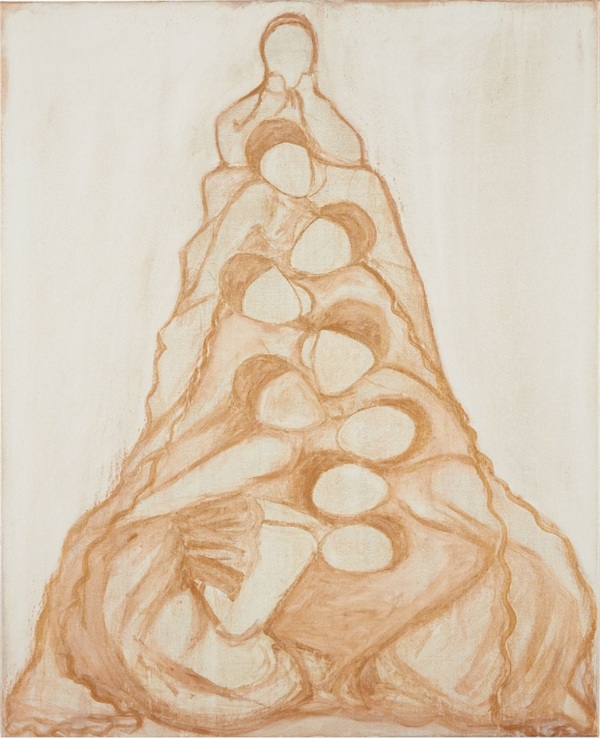 On the relationship between academic economics and public policy

In a recent working paper, ELIZABETH POPP BERMAN discusses the interconnected fields of academic economics and public policy. The paper conceptualizes the translation of certain academic ideas into public policy, clarifying the relation by describing different economic theories as having certain “affordances”:

“I borrow the concept of affordances, which has been used widely to describe how particular technologies proved the potential for some kinds of action but not others. I suggest that knowledge, like technologies, may afford some possibilities but not others. In particular, some theories produce knowledge that, simply because of the kind of knowledge it is, is useful and usable for particular actors in the policy field, while others, regardless of their truth or the accuracy with which they describe the world, do not.”

The paper also examines the gap between academic theory and policy application and includes takeaways for those interested in the role of academic experts in the process of policy creation:

“It is important to recognize the relative autonomy of the academic field from the policy field. While outside groups may support one school of thought or another, the development of academic disciplines is not determined solely by who has the most money, but also by stakes—including intellectual stakes—specific to the academic field. Similarly, while the academic and policy fields may be linked in ways that facilitate the transmission of people and ideas, the academic dominance of a particular approach does not translate to policy dominance, even given influential champions.”

Back in 1999, economist Branko Milanovic wrote a (“several times rejected”) paper proposing three periods of globalization—the third being the present one—and the countervailing ideologies that sprang up to contest the first two. From the paper:

“We are currently standing at the threshold of the Third Globalization. the Roman-led one of the 2nd-4th century, the British-led one of the 19th century, and the current one led by the United States. Each of them not only had a hegemon country but was associated with a specific ideology. However, in reaction to the dominant ideology and the effects of globalization (cultural domination, increasing awareness of economic inequities) an alternative ideology (in the first case, Christianity, in the second, Communism) sprang up. The alternative ideology uses the technological means supplied by the globalizers to subvert or attack the dominant ideological paradigm.”