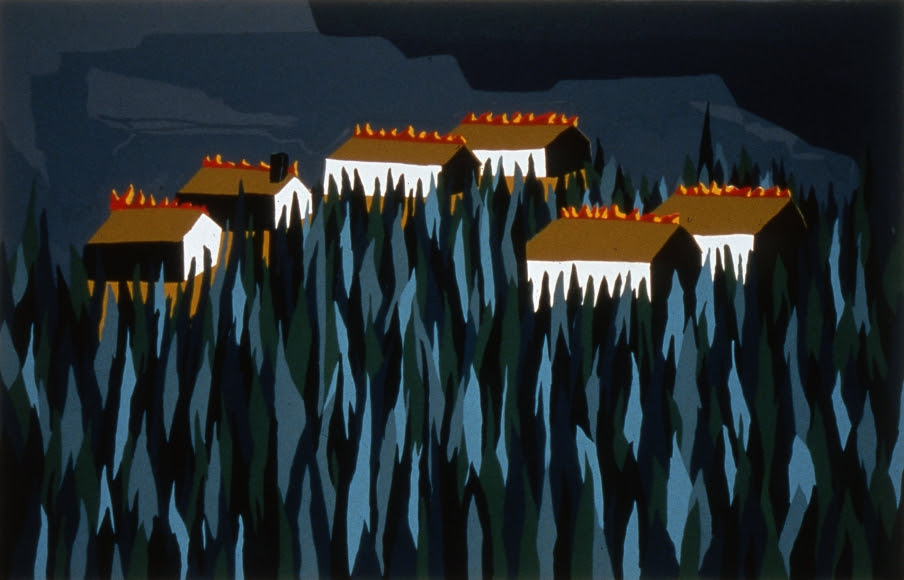 As commentators and policymakers have scrambled to find explanations for and responses to the unprecedented uprisings against police brutality across the United States, interest in the role of police unions in local politics has soared. Recent research into the question joins a decades-long debate in the labor movement over the distinctive character of police associations—not only as regards their power relative to the public, but also their political strength relative to the rest of the public sector.

A 2017 research paper by CATHERINE FISK and L. SONG RICHARDSON examines the evolution of US police unions, analyzes their impact on policymaking, and evaluates the efforts of cities to reform police departments over the past fifty years.

“Police officers formed local unions in various cities in the 1940s, and some police unions affiliated with national labor federations. However, well into the 1960s, police departments routinely fired officers who attempted to unionize, and courts upheld the power of cities to ban officers from joining unions. In the absence of legal rights to unionize or bargain collectively, government employee unions became adept at securing their members’ interests through political activity and negotiating informal agreements with public officials. Unions succeeded in gaining a lasting foothold in American police departments in the late 1960s. Not surprisingly, they negotiated for contractual protections against discipline and lobbied legislators to incorporate these protections in legislation. They opposed constitutional criminal procedure restrictions on police conduct and sought to block civilian oversight of police discipline. The legacy of the 1960s is collective bargaining agreements which make it difficult to investigate and punish officers to this day.”

Punishment in the American South

“Why did policing and incarceration emerge as an institution in the South in light of its otherwise ‘hollow state?’ By empowering African Americans without fundamentally changing the social structure of Southern society, Reconstruction generated incentives for Southern elites to invest in repressive state institutions like incarceration and the police to maintain the existing social order. I test the argument by assembling a new panel dataset from individual-level administrative records from Georgia in addition to data on black wealth, black office holding, and the police force. A difference-in-differences identification strategy demonstrates support for the argument: counties with greater exposure to Reconstruction had higher rates of incarceration especially against blacks after the end of Reconstruction.”