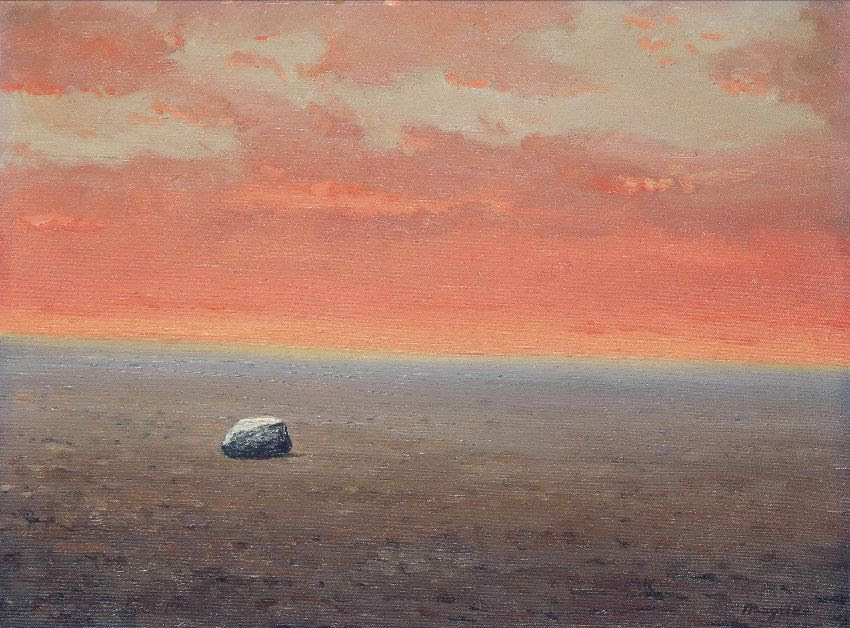 Frequent mass shootings and recurring political struggle over gun control measures are uniquely American social phenomena. The earliest proposals for US federal gun control legislation were met with an emergent organized opposition, whose effectiveness triumphed over wide approval for control measures among the public.

In a 1981 article, CAROL SKALNIK LEFF and MARK LEFF examine the origins of this opposition and the eventual passage of “ineffective” firearms legislation during the interwar period.

“The interwar period is notable less for the pervasive impact of its legislation than for the coalescence of the interest group matrix that has resisted firearms legislation ever since. Although the Justice Department preferred to put the onus for opposition to regulation onto the gun manufacturers, whose unpopularity as ‘merchants of death’ peaked between the wars, the most rigorous and effectual resistance came from sportsmen’s and wildlife organizations, and rifle, pistol, and revolver associations. Jointly, these groups were to play a decisive role in determining the scope of gun control efforts in the 1920s and 30s. The crux of the balance of power between regulators and antiregulators in the interwar period was that the Justice Department fought its gun control crusade with less intense and less mobilized allies, while facing a committed and organized resistance. The consequence was that the nascent gun lobby was in a strong position, not only to fight gun control, but to co-opt or redefine initiatives that seemed likely to gain a following.

It was in the 1930s that gun control opponents faced their decisive test. To trace their response to mounting interest in federal regulation, it is most useful to focus on the organization that had moved to the forefront of the antiregulation movement, the NRA. The timing of the NRA’s emergence as a national force testifies to the galvanizing impact of the federal movement towards firearms regulation. From a roster of 3500 in the early 1920s, the NRA membership rolls expanded to 10 times that many by the time of the legislative debates of 1934. In one fundamental sense, the perspective on gun control as a cultural issue can be distorting if it at all implies that the individualist ethos extends to the methods utilized to wage antiregulation campaigns. Champions of individual rights were decidedly more organized than the regulators.”

PhD candidate in Economics at the University of Illinois at Urbana-Champaign VINICIOS SANT’ANNA studies international trade and migration. A 2018 paper co-authored with Sérgio Kannebley Júnior investigates turnaround times at ports and effects on Brazilian exports.

“This paper estimates the impact of vessels turnaround time on Brazilian exports. To achieve this goal, we use a difference gravity equation in order to explore the time variation in port procedures for 16 Brazilian ports. This paper uses a unique database with local exports, taking into account the port used and products aggregated at the four‐digit Harmonized System (HS) level for the period between 2010 and 2012. The estimation results indicate that, in general, each additional hour of delay in port procedures represents costs to Brazilian exporters, which may lead to loss of competitiveness of domestic products abroad. According to the estimates, each additional relative hour of delay in the average port is equivalent to a reduction in relative local exports of ~2%. Moreover, a 10% relative reduction in vessel turnaround time can increase the proportional number of exported product categories by 1%. Therefore, our findings suggest that turnaround time has a statistically significant effect on the intensive and extensive margins of international trade.”