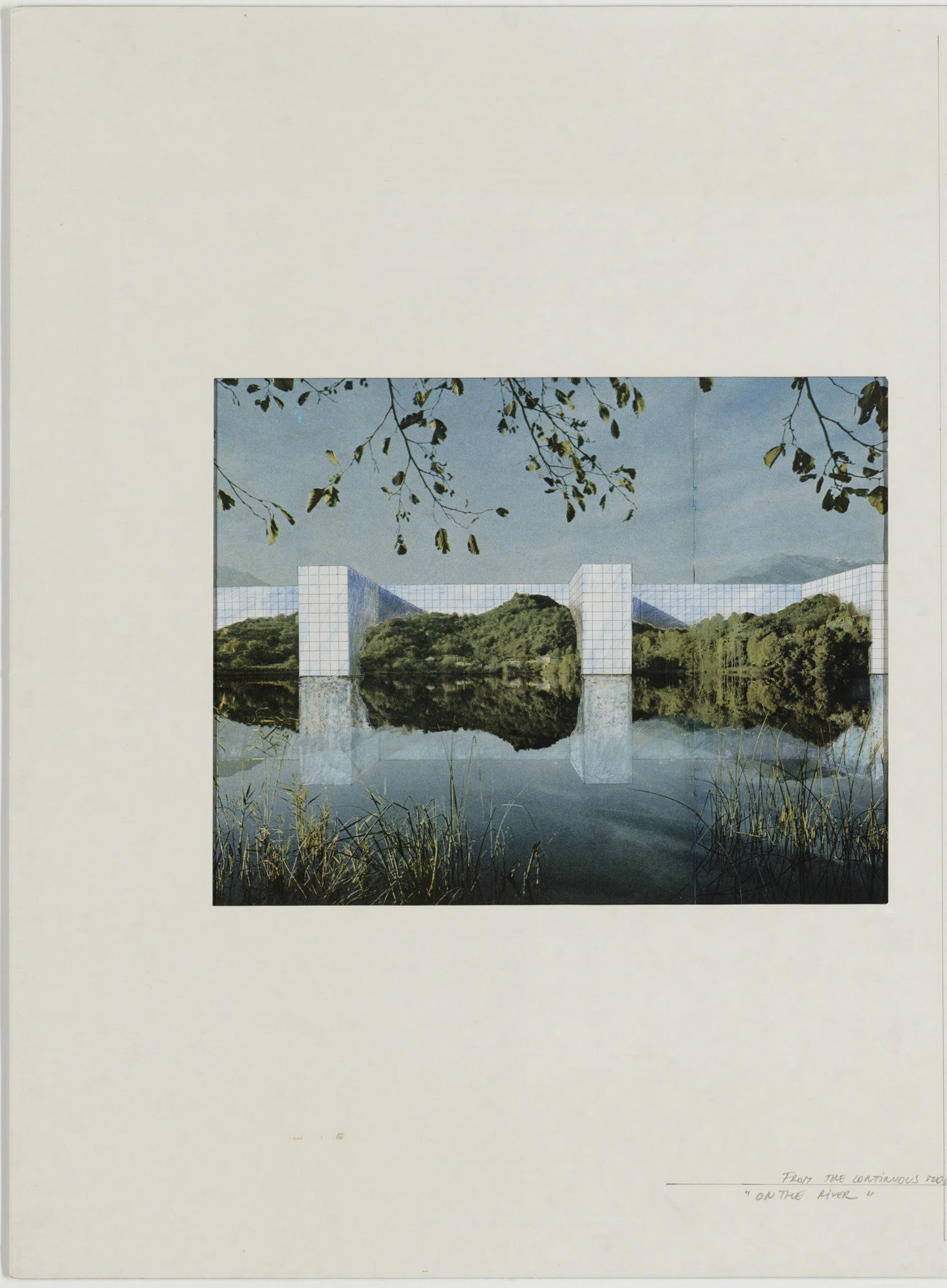 The conclusion of the United States election has prompted a resurgence of commentaries on the state’s role in markets. By focusing on the state’s capacity to shape and alter market structure, these discussions build on a longstanding academic tradition which overturned classical historical accounts of free markets.

Among the most influential texts is CHARLES TILLY’s 1990 book, which examines the co-development of commercial capitalism and nation states.

“The story concerns capital and coercion. It recounts the ways that wielders of coercion, who played the major part in the creation of national states, drew for their own purposes on manipulators of capital, whose activities generated cities. Men who controlled concentrated means of coercion (armies, navies, police forces, weapons, and their equivalent) ordinarily tried to use them to extend the range of population and resources over which they wielded power. When they encountered no one with comparable control of coercion, they conquered; when they met rivals, they made war. War, and preparation for war, involved rulers in extracting the means of war from others who held the essential resources—men, arms, supplies, or money to buy them—and who were reluctant to surrender them without strong pressure or compensation.

The organization of major social classes within a state’s territory, and their relations to the state, significantly affected the strategies rulers employed to extract resources, the resistance they met, the struggle that resulted, and the sorts of durable organization that extraction and struggle laid down. These relations varied significantly from Europe’s coercion-intensive regions to its capital-intensive regions. The demands major classes made on the state, and their influence over the state, varied correspondingly. The increasing scale of war and the knitting together of the European state system through commercial, military, and diplomatic interaction eventually gave the war-making advantage to those states that could field standing armies; states having access to a combination of large rural populations, capitalists, and relatively commercialized economies won out. They set the terms of war, and their form of state became the predominant one in Europe. Eventually European states converged on that form: the national state. “

PhD Candidate in Economics at Yale University OSCAR SOLER SANCHEZ studies industrial organization with a focus on health economics. In a 2020 paper, Soler Sanchez models concentration in the employer-sponsored health insurance market and the effects of mergers.

From the extended abstract:

“To study the welfare effects of hypothetical insurer mergers I estimate a model of insurer-hospital competition that incorporates employer’s demand for health insurance. Three main features of the model interact to define the effects of mergers. First, insurers and hospitals bargain over hospital reimbursements. Second, insurers set plan premiums. Third, medium-sized employers demand healthcare plans. The model easily accommodates cost efficiency gains to insurers from the mergers, and I estimate the efficiency gains that would be required to compensate for decreases in consumer welfare. Using data from Massachusetts, I estimate the model for the market of medium size firms in the fully-insured market.

My main finding is that premiums rise, and consumer welfare falls in all the hypothetical mergers that I analyze, although magnitudes vary with the size of the merger partners. Mergers that include the largest insurer in the market, BCBS, create the largest drop in consumer welfare (up to 17%), and the highest increase in premiums (up to 24%). The merger currently under review, between HPHC and Tufts, would reduce consumer welfare by 11.1%, and increase premiums by as much as 17%. For this merger, I estimate that a reduction of $957 (26%) in non-inpatient marginal cost for each plan would be required to overcome the negative effect on consumer surplus.”

Link to the text, link to Soler Sanchez’s website.