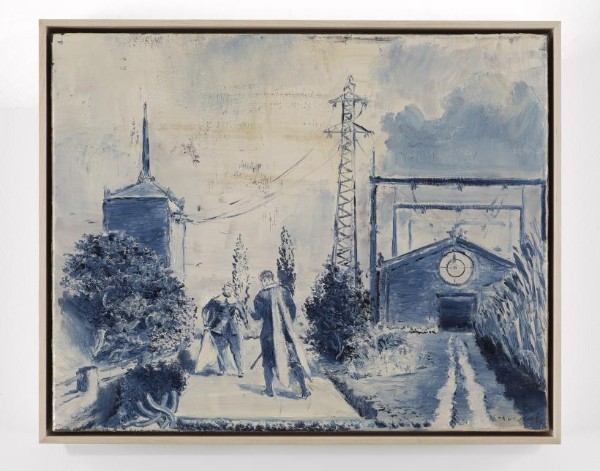 How to link a carbon tax to climate forecasting

A 2011 paper by SHI-LING HSU suggests a way of using a carbon tax to generate more accurate predictions of future climate conditions:

“We explain how both the federal and state governments could use prediction markets to help resolve high-profile controversies, such as how best to allocate subsidies to promote clean technology innovation and which policy strategy promises the greatest reduction in carbon emissions.”

Link popup: yes to their paper.

The changing landscape of labor organizing in the US

The Supreme Court ruled in Janus v. AFSCME this week, finding that public sector workers can no longer be compelled to pay union dues.

Link popup: yes to SCOTUSblog coverage of the case and the ruling.

A 2016 article in YALE LAW JOURNAL by KATE ANDRIAS assesses the paltry state of labor in America and uses the Service Employees International Union’s Fight for $15 campaigns as a case study in what may be a way forward for American labor that bears resemblances to European sectoral bargaining:

“American labor unions have collapsed. While they once bargained for more than a third of American workers, unions now represent only about a tenth of the labor market and even less of the private sector.… For many reasons, current law offers little hope for reversing the trend. The familiar explanation, and the focus of most attempts at labor law reform, is that the National Labor Relations Act’s (NLRA) weak enforcement mechanisms, slight penalties, and lengthy delays—all of which are routinely exploited by employers resisting unionization—fail to protect workers’ ability to organize and bargain collectively with their employers.
The new labor law would combine social bargaining—i.e., bargaining that occurs in the public arena on a sectoral and regional basis—with both old and new forms of worksite representation. It is a more inclusive and political model of labor relations, with parallels to regimes in Europe and elsewhere.”