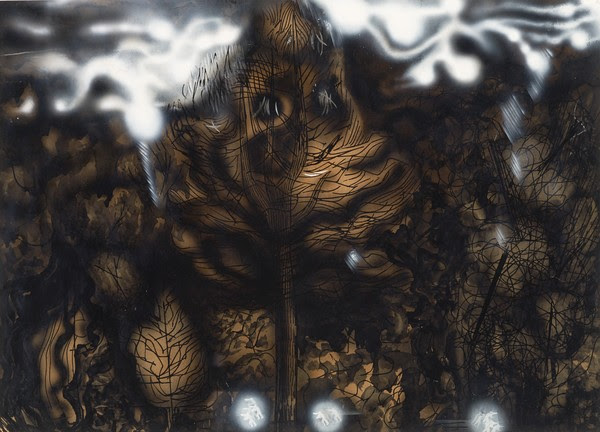 The US government spends upwards of $20 billion annually on domestic agricultural support programs, but with over 20 percent of farm products exported, these programs interact with trade policies that have fluctuated in the last century between protectionism and liberalization.

Investigating the origins of US agricultural trade policy, a 1989 article by JUDITH GOLDSTEIN looks to the New Deal to locate where a “divergence” emerged between policies for the agricultural and manufacturing sector.

“Until the mid-1930s, both agriculture and manufactures were treated essentially alike: when either suffered economic decline, the usual state response was to increase trade barriers. The great economic decline of the 1930s undermined existing economic policy. [By the mid-1940s], a two-pronged strategy to address sectoral problems was enacted. The government was to help manufacturers gain access to foreign markets through a program of reciprocal tariff reductions. Agriculture was also to benefit from some tariff reductions, but largely it would be protected through a system of internal price supports and land-use policies. By the time the United States entered into negotiations over the workings of the trade regime, a decade of legislation had already established a policy of trade liberalization for industrial projects and trade protectionism to maintain farm incomes for agricultural products. A hegemonic position in the world economy did not ensure a consistent trade policy within the Unites States.

In this article, I trace this divergence in industrial and farm policies. I argue that the key difference in the two policies turned not only on political interests but also on the beliefs of policymakers. Agricultural trade had run deficits consistently since the mid-1920s. When considering a range of possible remedies, policymakers dismissed liberalization as an option for farm products while embracing that “idea” for manufactures. And although agricultural has had surpluses since the war and manufacturing has had deficits since the early 1970s, the decision of the 1930s continue to structure current policy.”

A 2020 article by PhD Candidate in History at NYU GAURAV GARG examines the relationship between the newly-independent Indian government and the Ford Foundation in the 1950s.