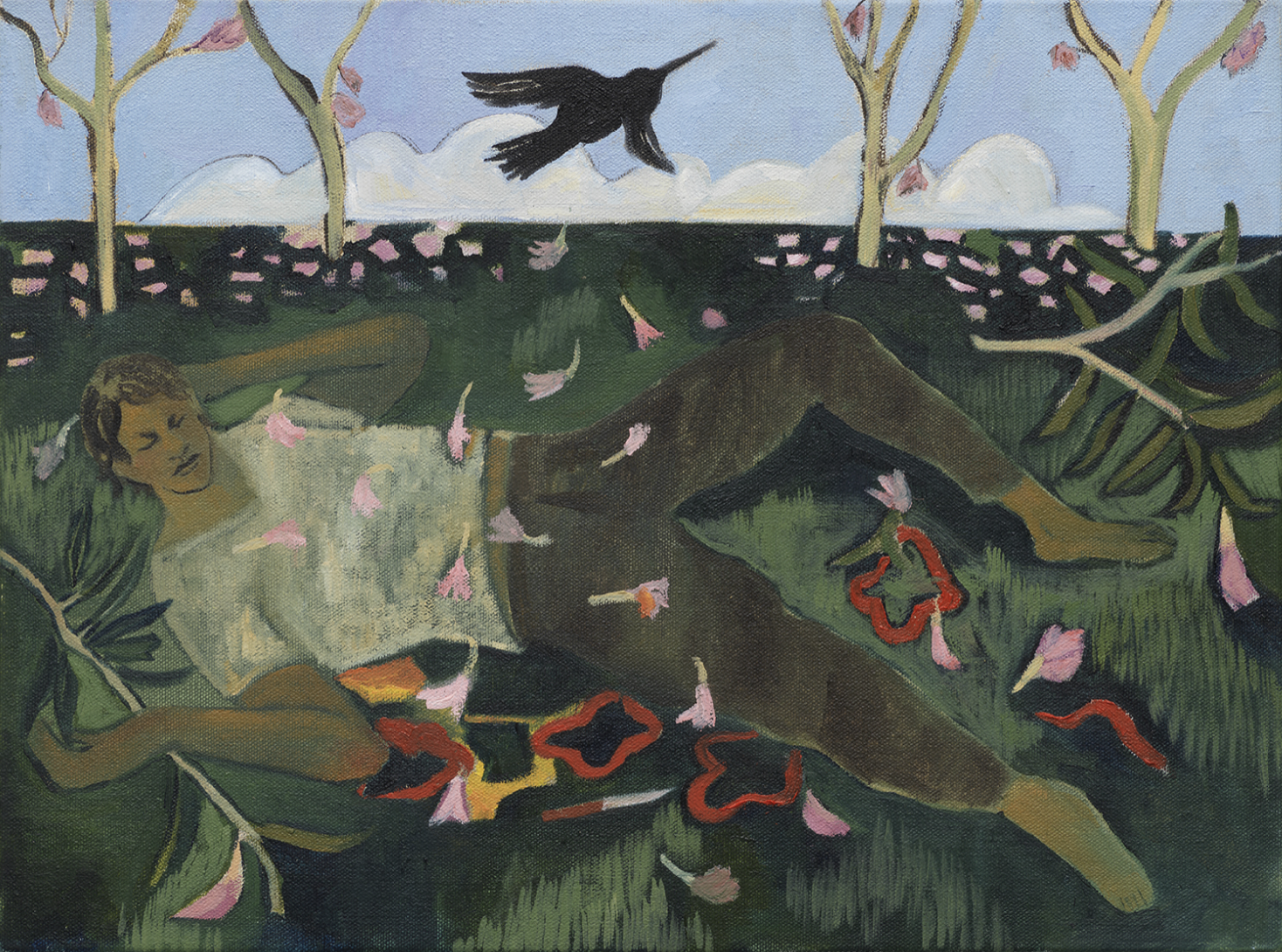 This week’s Mercosur summit exposed rifts between the trade bloc’s four members—Argentina, Brazil, Uruguay, and Paraguay—with Uruguay stating the intention to form trade partnerships outside the bloc, and Argentina pushing for a renegotiation of the 2019 EU-Mercosur agreement.

Established in 1991, the common market has faced various challenges in its efforts to promote integration while balancing the economic interests of member states. Reflecting on first decade of Mercosur in a 2001 paper, NICOLA PHILLIPS argues that bloc represents a “new regionalism.” From the article:

Trends since the Brazilian devaluation have coalesced into a vision of the Mercosur as a platform for ‘autonomous economic development’ which is imbued with a range of strategic and developmental objectives. While the regional project remains conceptualised as a ‘market-making’ strategy, its nature and direction corresponds increasingly to a significantly more ‘heterodox’ project in which the Mercosur provides a space for the implementation of active developmental policies and in addition acquires strategic utility. As such, regionalism in the Mercosur of late appears to approximate closely Hettne’s notion of ‘developmental regionalism’ which is associated not with autarkic development strategies but rather with a selective and cautious approach to free trade and globalisation, and evolves in response to the needs among developing countries for—in varying degrees—the creation of economic size and political weight in external negotiations; the creation of a ‘viable economy’ in that ‘self-sufficiency’ is only feasible at the regional level; and the promotion of development, peace and security.”

+  “Regional integration then moved from open regionalism—with trade opening one of the pillars of the South American neoliberal integration project—to multidimensional regionalism based on economic and social development.” Tatiana Berringer on the evolution of Mercosur under PT governments in Brazil. Link.

+  “Whereas, during the 1950s and 1960s, the prescription for regional integration tended to promote an inward-looking economic model, the emphasis today is on export-led growth.” From 1994, Luigi Manzetti on the establishment of Mercosur. Link. And Hector Alimonda and Bill Steiger on the role of domestic labor unions in early Mercosur negotiations. Link.

+  “The models estimate that the agreement will cause additional deforestation in Brazil ranging from 56-173,000 hectacres to accommodate increases in cropland area.” On the EU-Mercosur agreement. Link. And Detlef Nolte expands on the agreement’s tensions around climate diplomacy. Link.

KEYI TANG is a PhD candidate at the Johns Hopkins School of Advanced International Studies. In a 2020 paper, she and co-author Yingjiao Shen examine the distributional effects of a Chinese-financed dam in Ghana.

“China has become an increasingly important financier of energy infrastructure development in the Global South, especially hydropower projects. Using data from Johns Hopkins SAIS CARI China-Africa Loan Database and the Demographic and Health Survey (DHS) Program Database, we estimate the impacts of the China-financed Bui Dam in Ghana. We use two difference-in-differences models to identify change of the likelihood to have access to electricity, and to own several electric appliances among over 29,000 local households receiving electricity transmitted from Bui Dam. We found that after the Bui Dam’s completion, the likelihood for households living in the treatment regions having access to electricity increased by about 4 percent. However, our models also show that urban households witness a much higher increase in their ownership of various electric appliances, suggesting that the Bui Dam’s improvement of electrification may be predominant in the urban and rich households.”

+   “COP as a collective has finally realized that unless you reform the global financial architecture, you’re really not going to move the needle on climate and development.” New on the site, the transcript from The Polycrisis’s second event on climate ambition and global debt politics after COP27. Featuring Mona Ali, Anna Gelpern, Avinash Persaud, Rishikesh Ram Bhandary, Brad Setser, and Adam Tooze. Link.

+   “Castillo represents a dogmatic response to the Peruvian questions of nation, state, and civil society. In Peruvian history, political dogmatism has resorted to military dictatorships, languages of revolution, God, and the market.” From 2021, by Javier Puente. Link.

+   Christian Henderson and Rafeef Ziadah on the UAE’s role as a hub for agri-food trade in the Gulf region. Link.

+   “The International Energy Agency has raised its global forecast for renewables growth in what it calls its ‘largest ever upward revision’ for the sector.” By Josh Gabbatiss. Link.

+   “Iroquois maize farmers in the 17th and 18th centuries produced three to five times more grain per acre than wheat farmers in Europe. The higher productivity of Iroquois agriculture can be attributed to two factors. First, the absence of plows in the western hemisphere allowed Iroquois farmers to maintain high levels of soil organic matter, critical for grain yields. Second, maize has a higher yield potential than wheat because of its C4 photosynthetic pathway and lower protein content. However, tillage alone accounted for a significant portion of the yield advantage of the Iroquois farmers. When the Iroquois were removed from their territories at the end of the 18th century, US farmers occupied and plowed these lands. Within fifty years, maize yields in five counties of western New York dropped to less than thirty bushels per acre.” By Jane Mt. Pleasant. Link.