The Geometry of a Wave 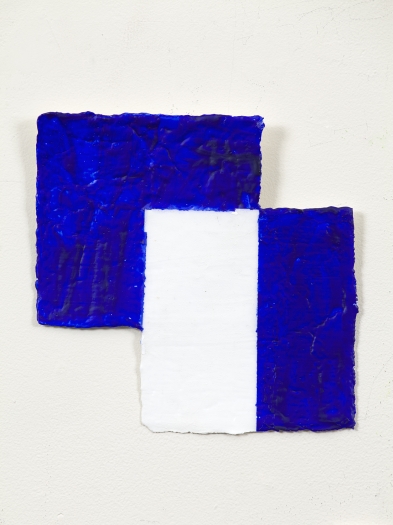 Young workers and the “gig economy”

The emergence of companies like Uber and Taskrabbit has prompted commentators across legal, economic, and policy research spheres to pronounce the beginning of a new era of work, marked by the prevalence of technologically mediated casual work arrangements.

A new report published by AARON MEDLIN and HYE JIN RHO at the Center for Economic and Policy Research casts doubt on these bold claims. Using data from the BLS 2017 Contingent Worker Supplement, it analyzes the preponderance of nonstandard work arrangements for workers between the ages of 21 and 25.

The much-hyped growth of the gig economy cannot be found in the 2017 survey of nonstandard work arrangements. Even young workers overwhelmingly opted for employment in traditional jobs. Most pressing are the problems of low wages, lack of benefits, and less than full-time hours for all workers without a college degree, but especially young workers without a college degree. These are the labor market policy issues that should be on the table.”

Land distribution and the Great Divergence

PhD Candidate YUZURU KUMON’s job market paper draws on village-level data of Ancient Japan to engage with longstanding debates over the origins of the industrial revolution. By 1700, wealth distribution in England was highly unequal, with 70% of the rural population landless. By contrast, landless peasants only accounted for 13% of the rural population in Japan. Unusually, Kumon argues that greater equality in Japanese society restrained demands for higher wages, thereby accounting in part for the country’s failure to industrialize.

“Early modern Japan had a peculiar Malthusian equilibrium where wages were below subsistence level. The population of the poor were decreasing. Population was propped up by a sufficient number of land-rich households whose population growth kept total population in equilibrium. Over the long-run, highly equal land distribution led Japan to develop on the path of a labor abundant economy with low wages, low GDP per capita, and high population as its key features. However, the low wages did not preclude Japan from developing economically. Rather, technologies were developing on a labor intensive path.

What were the fundamental causes that led early modern Japan to become such an equal society? A first likely factor is inheritance and adoption. In the pre-industrial world, the number of heirs were randomly determined due to a combination of fertility and mortality. However, Japanese households practiced adoption which assured that richer households had at least one heir, effectively hedging against this risk. A second likely factor is the re-distributive power of the village council. In early modern Japan, the village as a whole was responsible for paying taxation. The village council was always concerned with keeping the village land-labor ratio at a optimal level.”