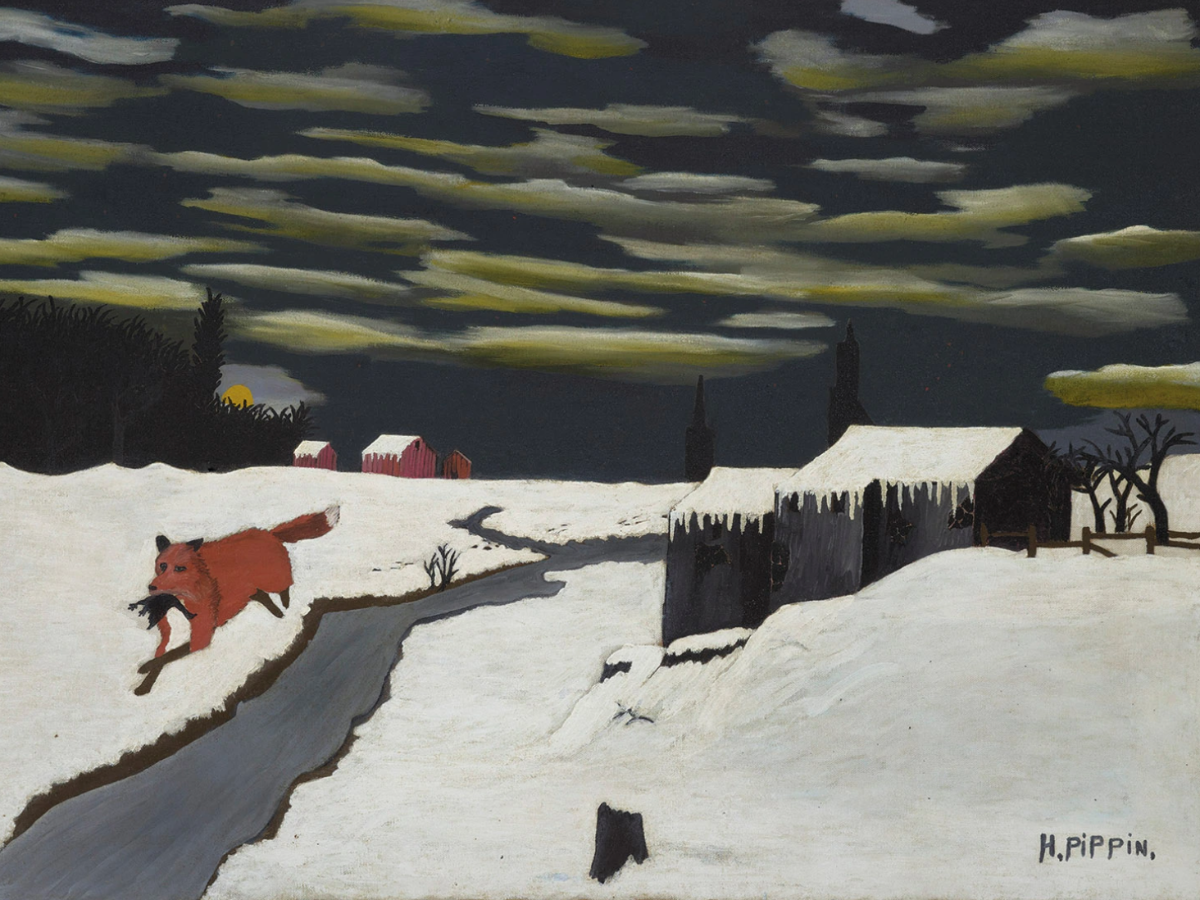 The latest version of the Omnibus spending bill ends the extension of child nutrition waivers, which expanded access to meals during the school year and summer. The move foreshadows challenges for school meal programs, a cornerstone of welfare policy since the establishment of the National School Lunch Program (NSLP) in 1946. The NSLP currently serves approximately 30 million children and is the nation’s second largest food program.

A 2014 article by JENNIFER GEIST RUTLEDGE examines the emergence of the NSLP amidst post-war politics of national security and agriculture.

“It is unlikely that the path dependence of previous programmes and the positive feedback accrued to agricultural subsidies would have been strong enough to break the federal government’s natural reluctance to take on issues of family and child welfare. The Second World War created a connection between national fitness, security and child malnutrition in the United States in a way similar to that created by the Boer War in Great Britain 40 years earlier. In addition, a concern with women’s employment and their ability to provide meals for their children served to highlight attention on a school lunch programme. Thus, within a political and economic context of existing limited lunch programmes and existing agricultural subsidy programmes, teachers, women’s advocates, supporters of agriculture and children’s advocates reached out to use the language of security that was readily available due to the end of the Second World War.

Evidence for this framing comes from the way in which defenders of the programme spoke about it in various Committee hearings, including Wallace and Flanagan, who both flagged the importance of the school lunch programme as a guard against communism and Nazism, statements made in the public hearings which connected the lunch programme to national security, and President Truman’s statement when he signed the bill where he highlights the utility of the programme in strengthening the nation, as just a few examples. Further evidence comes from the language used in the bill itself, which highlights national security as one of the goals of the programme. Although agricultural interests were at stake, using the ideas of national security and the established connection between nutrition and fitness for national service, supporters of the national school lunch programme were able to make a compelling argument that did not focus only on Southern agricultural interests and had national resonance.”

+  “For the first 15 years of its existence, the NSLP served primarily as an outlet for surplus commodities and only secondarily as a nutrition program for children.” Susan Levine’s 2010 book traces the history of the program. Link.

+  “Schools already face a ‘trilemma’ involving the meal’s nutrition, student participation, and program cost.” A 2008 USDA report on the NSLP and its challenges in the 21st century. Link.

In his job market paper, PhD candidate in economics at the University of Pennsylvania JASON SOCKIN examines wages and amenities offered by higher-paying firms in the United States.

“Do higher-paying firms offer more favorable work, or compensate for less favorable work? Using matched employee-employer data for the United States, this paper estimates the joint distribution of wages, amenities, and job satisfaction across firms. Forty-eight amenities are captured by applying topic modeling to workers’ free-response descriptions of their jobs. There are three main findings. First, high-paying firms are high-satisfaction firms because they offer better amenities: 81-92 percent of the rise in job satisfaction from moving to a higher-paying firm reflects improved non-wage aspects. Second, workers, especially high-earners, are willing to pay for job satisfaction, gaining in amenity value at least 54-101 percent of the average wage when moving from the worst- to the best-amenity firms. Third, since the elasticity of amenity value to wages across firms is positive (1.0-1.8), incorporating non-wage amenities nearly doubles the variance in total compensation across firms. Wages therefore understate firm-level inequality.”

+   “The result of the negotiations is that the IMF has reimposed loan conditions that directly contradict its own stated aims of upping the cost of carbon and fostering renewable energy.” New on PW, Lee Harris examines how IMF conditions are harming Pakistan’s green energy sector. Link.

+   “It’s only really since Iraq in the 1990s, which led to the Oil-for-Food Program, and then more recently, Iran and Venezuela, that the international community has tried to reduce commodity exports of countries to zero.” A transcript of last week’s event on the Russia sanctions and global commodity markets, hosted by Alex Yablon and featuring Javier Blas and Nicholas Mulder. Link to the transcript, link to the event recording.

+   “Both institutions are under pressure from their rich donor governments to sideline economic development and poverty reduction—and shift focus to reducing carbon emissions.” Vijaya Ramachandran and Arthur Baker on the IMF, the World Bank, and climate change. Link.

+   Agnieszka Smoleńska and Jens van’t Klooster on the microprudential rulebook and EU initiatives to decarbonize the banking system. Link.

+   “In August 2021, a parliamentary standing committee report estimated that around 320 million children in India had not stepped into a classroom for more than a year and had lost a tenth of their schooling as a result.” Arghya Bhaskar and Ayushi Arora on the challenge of digital schooling in India. Link.

+   The Political Economy Research Centre on the rise of ‘rentier nationalism’ and its main beneficiaries, including “asset-owning households, monetary elites, platforms, and outsourcing contractors.” Link.

+   “In early modern Venice, wine and money were intrinsically linked through the pawnbroking service that innkeepers and bastioneri, the managers of wine warehouses (bastioni), offered their customers. The loans that they supplied were generally small, officially interest-free, and frequent. Moreover, at least one-third of each was paid in wine, at that time considered a staple. Hence, innkeepers and bastioneri were central figures in Venice’s urban context, especially for the poor. Those individuals were the main actors in what might be termed a ‘handkerchief’ economy, named for one of its most pawned items. The Venetian public authorities did not simply tolerate or perfunctorily regulate this pawnbroking activity; they officially recognized and institutionalized it.” By Matteo Pompermaier. Link.