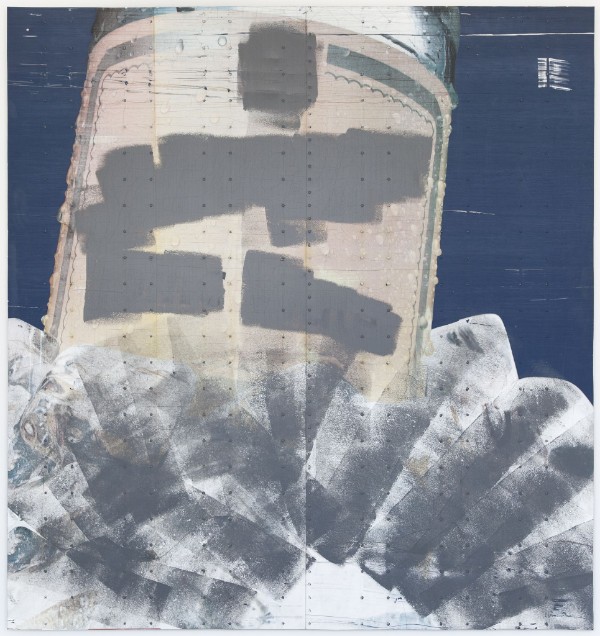 Representative Carlos Curbelo (R-FL) introduced a carbon tax bill to the House last week (though it is “sure to fail” with the current government, it’s unusual to see a carbon tax proposed by a Republican). According to Reuters popup: yes, “Curbelo said the tax would generate $700 billion in revenue over a decade for infrastructure investments.” A deep analysis popup: yes is available from The Center on Global Energy Policy at Columbia SIPA, which started up a Carbon Tax Initiative this year.

“How the carbon tax revenue is used is the major differentiating factor in distributional outcomes. A carbon tax policy can be progressive, regressive, or neither.”

A newly published data set captures world trade back to 1800

Economists GIOVANNI FEDERICO and ANTONIO TENA-JUNGUITO have published The World Trade Historical Database, a compiled set of import and export data for trading polities beginning in the year 1800.

“Since 2007, the apparently unstoppable growth of world trade has come to a halt, and the openness of the world economy has been stagnating, or even declining. The recent prospect of a trade war is fostering pessimism for the future. Some people are hinting at a repetition of the Great Depression. These historical parallels are fascinating, although somewhat risky. At the very least, one should know exactly what happened to trade in the past. This is fairly easy for recent years, but the series available for the pre-1938 period are incomplete, obsolete, and sometimes just wrong.”

Link popup: yes to the post. The project involved compiling data from a wide range of historical sources and estimates from the secondary literature. Their methods paper provides an overview of existing series and the deficiencies their new work addresses.