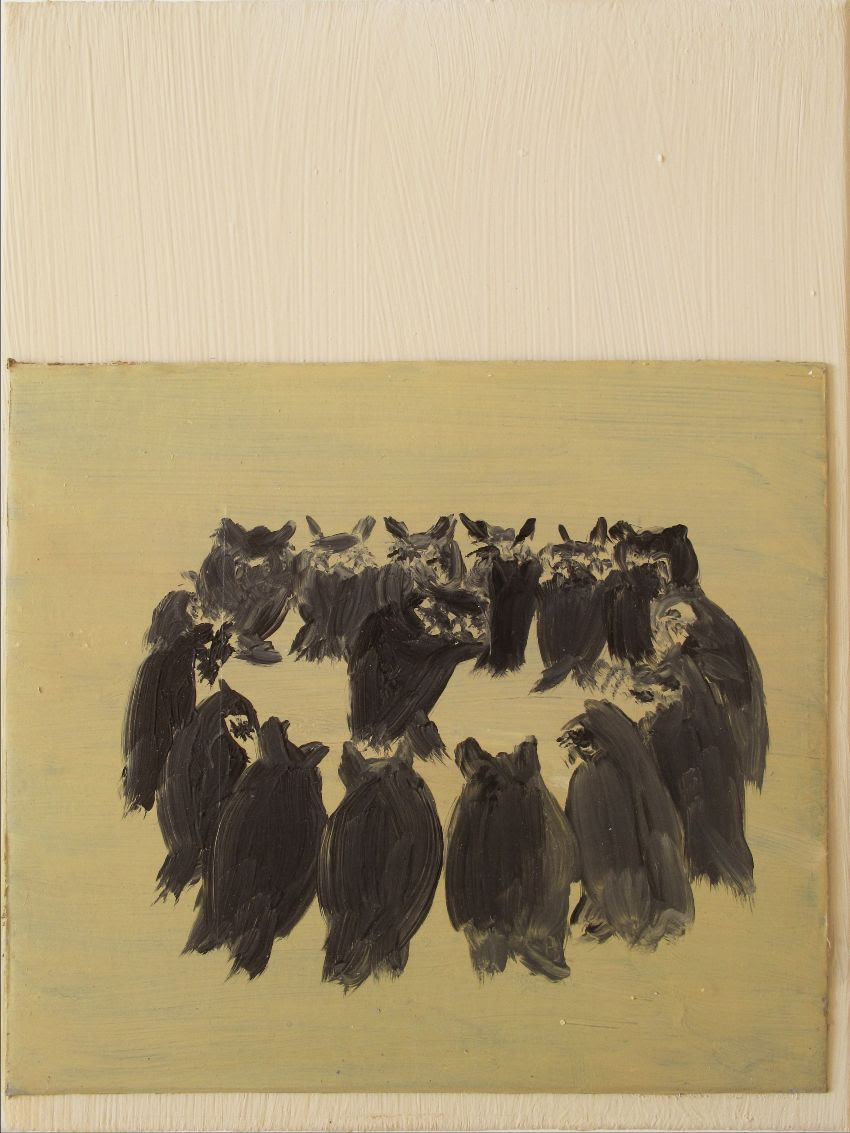 Earlier this week, millions of households lost power in the face of a powerful snowstorm. While these numbers are unusual, they are not new—the US suffers among the most frequent power outages of any industrialized country, concentrated especially in rural areas and the South.

In a recent paper, ABBY SPINAK analyzes the political trajectory of America’s weak electrical infrastructure by comparing the underlying economic assumptions of the New Deal’s Rural Electrification Administration (REA) with those of the Ontario Hydro-Electric Power Commission in Canada.

“In the early twentieth century, experiments in electricity were experiments in statecraft. A malleable technology with significant financing and distribution challenges, electricity was a proxy through which budding welfare states could hash out their responsibilities to the public. Early public electrification efforts became sites of deliberation about balancing urban and rural needs, industrial development, and the public interest. Through electrification programs, policymakers in industrializing countries proposed and tested ideas of economic citizenship, the proper role for government, and the limits of private enterprise. Vibrant forums within and between industrializing nations intensely debated whether electricity was a right or a privilege—and where and for whom.

Why did REA power flow not quite so freely as it did in Ontario? With an explicit charter not to distinguish between private, municipal, or cooperative power companies for dispersal of loans, the REA focused on keeping rates low and distributing power to areas where it could encourage rapid economic growth. It only begrudgingly supported the use of federal loans in the construction of generating stations where power could not be purchased inexpensively enough through the private market. Despite the explicit connection of the REA to Dust Bowl mitigation efforts, its emphasis was less on protecting natural resources for the common good and more on ensuring the efficiency and sustainability of natural resources for national economic growth. In the latter case, who owned what mattered much less than how capably it would be put to use.”

“Theorizing from South Africa, I illustrate how relations of power work in and through technologies of ‘financially inclusive’ cash transfer to promote credit with minimal risk for lenders. South Africa provides non-contributory, unconditional, means-tested monthly stipends for 17.6 million people (30.8% of the population). And yet, to say South Africa provides these grants is a misstatement: while the program is government-funded, the material provision of grants was outsourced to a global financial technology firm. In 2012, the South African Social Security Agency contracted Cash Paymaster Services to distribute grants nationwide. Their parent company, Net1 UEPS Technologies (Net1), listed on the Johannesburg and NASDAQ stock exchanges, used subsidiaries to sell financial inclusion products to grantees, including loans, insurance, utilities, and payments. As a monopoly service provider, Net1 had unrestricted access to South African grantees both in person and via their electronic data. Net1 was well positioned to make grant payments, sell financial products, and extract repayments for these products without bearing any risk. There was no possibility for grantees to default on their debts because repayments no longer depended on consumer behavior. As loan repayments to Net1 whittled away the promised value of social entitlements, grantees turned to other formal and informal lenders, many of whom were also repaid early and automatically through this same financial system. Net1 reaped significant profits from social grant payment through their government contract and their sale of financial inclusion products. In fact, between 2015 and 2017, Net1 made more money from their financial inclusion products than from the distribution of social grants.”