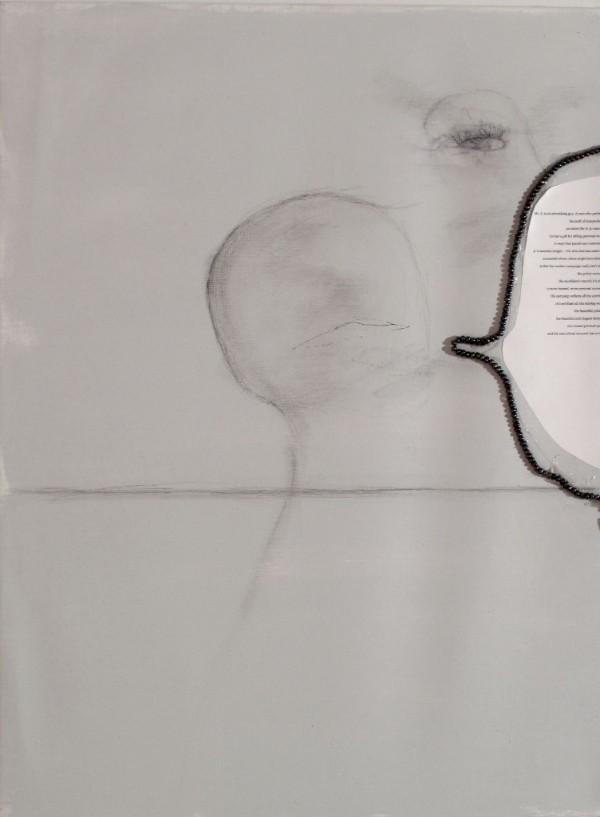 The inadequacy of individual informed consent

This week, an Australian college student noticed how data from Strava, a fitness-tracking app, can be used to discover the locations of military bases. Many outlets covered the news and its implications, including Wired and the Guardian. In the New York Times, Zeynep Tufekci’s editorial was characteristically insightful:

“Data privacy is not like a consumer good, where you click ‘I accept’ and all is well. Data privacy is more like air quality or safe drinking water, a public good that cannot be effectively regulated by trusting in the wisdom of millions of individual choices. A more collective response is needed.”

Link to the editorial.

Samson Esayas considers the collective nature of data privacy from a legal perspective:

“This article applies lessons from the concept of ‘emergent properties’ in systems thinking to data privacy law. This concept, rooted in the Aristotelian dictum ‘the whole is more than the sum of its parts’, where the ‘whole’ represents the ‘emergent property’, allows systems engineers to look beyond the properties of individual components of a system and understand the system as a single complex… Informed by the discussion about emergent property, the article calls for a holistic approach with enhanced responsibility for certain actors based on the totality of the processing activities and data aggregation practices.”

Link to the paper. ht Jay

“Up until now, there’s been no shortage of discussion about individual rights around data: privacy, the ‘right to be forgotten,’ and ownership. But Esayas, Brooks, and Tufekci are latching onto an aspect of data ethics that’s only beginning to be explored. Individual-level data—collected and processed by governments, interest groups, and companies like Strava—enables the discovery of information that goes far beyond the contents of any individual’s personal data; in many machine-learning contexts, that’s the whole point. Information that’s inconsequential at the individual level may be momentous when aggregated. As a result, individual-level consent (and rights-based constraints more broadly) may be an inadequate safeguard for the use of data at scale.

“Interestingly, this problem would in fact be exacerbated by suggestions (a la Weyl) to treat individual data as an individual asset. If individuals have a financial incentive to release data, this sets up a classic collective-action problem: the rational choice for each individual (release data they don’t care about in exchange for money) may lead to a socially suboptimal result.”

Is corruption an impediment to development?

“Corruption was characteristic of everything that was in place until the end of the nineteenth century.… There was a lot of misuse of state money and it worked as a way to make political alliances, although it was seen as illegal and morally wrong.”

From a thread (in Portuguese) by THIAGO KRAUSE, bemoaning “platitudes” about corruption hampering development.

Cosigning Krause’s thread, Pseudoerasmus notes the persistence of this default position and suggests that the inconsistent relationship between rent-seeking and productivity is undertheorized.

State legistlative power may not impact well-being at all

“…Do political coalitions actually have the power to influence the performance metrics used for retrospection on the timeline introduced by elections? In this paper, we use difference-in-difference and regression discontinuity techniques to explore whether states governed by Democrats or those governed by Republicans offer better returns on economic, education, crime, family, social, environmental, and health outcomes on the timeline introduced by elections. We find that states controlled by Democrats perform equally to states controlled by Republicans. Our results suggest that voters may struggle to truly hold government coalitions accountable, as objective performance metrics appear to be largely out of the immediate control of political parties.”