The Importance of Being Evergreen 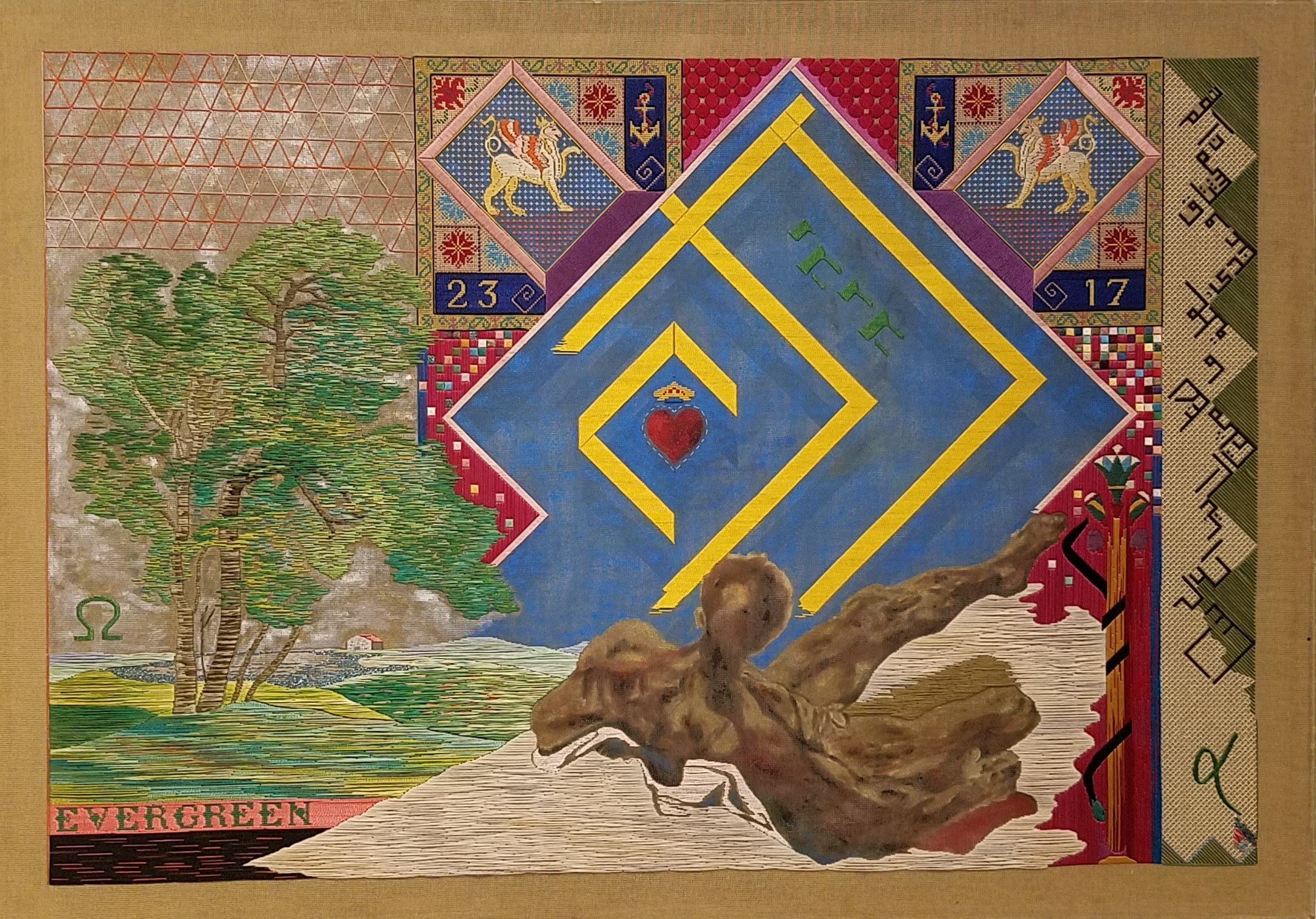 In an employer-sponsored healthcare system like that of the United States, deteriorating labor market protections have immediate consequences for access to healthcare. Democratic primary candidates have presented a number of proposals to address declining rates of insurance, ranging in degrees of accessibility, coverage, and number of providers.

In her 1992 book, Healthcare Politics, ELLEN M. IMMERGUT seeks to explain America’s healthcare system through a comparison of its history to Switzerland’s, France’s, and Sweden’s. From the author’s preface:

The resulting book argues for the primacy of these institutions in explaining policy outcomes precisely because they facilitate or impede the entry of different groups into the policy-making process. In Switzerland, the public interest on any specific policy issue is viewed as the sum of the demands of individual citizens as expressed in national referenda. In Sweden, on the other hand, proper representation for policy issues is a matter of consensual agreements between interest groups, whose large memberships and democratic procedures ensure their responsiveness to the public. In France, the rules of representation stress the importance of an impartial executive standing above the particularistic claims of interest groups. But there is no linear relationship between a specific set of political institutions and the interest groups that will succeed or the health system that results. These histories are filled with unexpected events, sudden about faces, and new strategies. This book is a call to look at these histories, not just at the broad sweep of major events, but also at the seemingly minor struggles that make up daily political life. These are the battles that establish the constraints on politics, but they are also the junctures that extend the limits of the possible.”

Link to a downloadable copy of the book.

The effects of food assistance take-up on infant health

UC Berkeley Ph.D. candidate LEAH SHIFERAW examines both the mechanisms of cash transfer program take-up and their effects on health, using the adoption of the Electronic Benefit Transfer card in California as a case study.

“Throughout the decline of traditional cash assistance and movement towards in-work tax credits and transfers, SNAP has remained an essential source of income support, currently lifting more children out of deep poverty than any other federal means-tested program. Yet despite its centrality in the safety net, take-up of program benefits has been persistently incomplete. Almost half of the individuals estimated to be eligible for the program in 2001 were not enrolled, and although participation has risen over time, there are still over 7 million people annually who are eligible to enroll in SNAP and do not participate. I estimate event study regressions using the county level rollout of EBT in California between 2002 and 2004 and find that EBT adoption led to a large and persistent increase in caseloads and applications for the program, as well as higher retailer participation in high poverty neighborhoods. I document that this rise in food stamp benefit take-up led to a meaningful increase in average birth weight for births most likely impacted by the policy, with effects concentrated in the bottom half of the birth weight distribution. These estimates provide new evidence that reducing the barriers to participation in food assistance programs can lead to potentially large gains in health for disadvantaged children.”