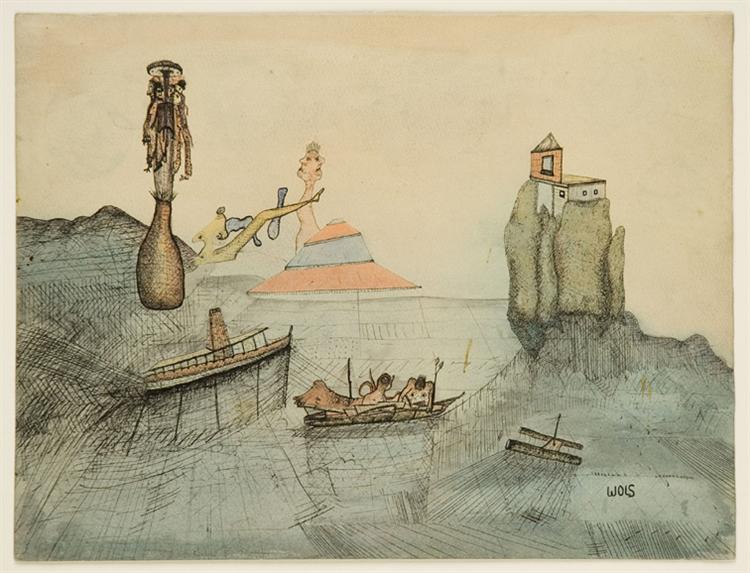 ANDREW COYNE of the NATIONAL POST summarizes the findings (all figures are in Canadian dollars):

“The results, speculative as they are, are intriguing. The PBO puts the cost of a nationwide rollout of the Ontario program, guaranteeing every adult of working age a minimum of 16,989 CAD annually (24,027 CAD for couples), less 50 per cent of earned income—there’d also be a supplement of up to 6,000 CAD for those with a disability—at 76.0 billion CAD.

“Even that number, eye-watering as it is (the entire federal budget, for reference, is 312 billion CAD), is a long way from the 500 billion CAD estimates bandied about in some quarters.

“But that’s just the gross figure. The PBO estimates the cost of current federal support programs for people on low-income (not counting children and the elderly, who already have their own guaranteed income programs) at $33 billion annually. Assuming a federal basic income replaced these leaves a net cost of 43 billion CAD. That’s still a lot—one seventh of current federal spending.”

How new information can change opinions on redistribution

A new paper looks at the way Americans (mis)understand their wealth in a global context. Accurate information makes them much more generous regarding foreign aid:

Respondents who were randomly assigned to information on the global income distribution supported higher spending on foreign aid and cuts in agricultural trade protections at larger rates. A behavioral measure validates these survey data—donations to charities abroad rise by 55% relative to the control group.”

Link popup: yes to the paper by GAUTAM NAIR of YALE UNIVERSITY.

On the place of hardware in the AI conversation

A new paper by TIM HWANG, Director of the HARVARD-MIT ETHICS AND GOVERNANCE OF AI INITIATIVE popup: yes, explores the role that hardware plays in the broad societal impact of artificial intelligence. He writes:

“To the extent that computational power is mentioned, it is typically addressed simply as an enabling factor in the emergence of machine learning.… Such a shorthand enables a focus on the numerous problematic ways that machine learning might be applied and the implications of those applications for justice, equity, and a host of other values.

However, it also flattens out the role that computational power plays in these issues to simply that of a trigger for technological progress. This may miss the significant and nuanced ways that hardware influences the impact of AI on these broader values and social concerns.

Hardware actively shapes the landscape of what can be done with the technology of machine learning, and plays a significant role in influencing how it will evolve going forwards. These impacts turn on more than simply the amount of processing power available, but on the details of computational architecture, supply chains, and the co-evolution of the machine learning field itself.”

The final, more speculative, section introduces a compelling discussion about how hardware figures in to debates over governance and AI:

“Computational power is intimately linked to a nexus of issues in civil rights, consumer safety, geopolitical competition, labor policy, and corporate power. In contrast to the software and data that the practice of machine learning relies on, hardware and its production is more centralized, more able to be monitored, and less able to evade efforts to govern it. Hardware therefore offers one tangible point of control for those seeking to find levers on which to base policy and effectively shape the social impact of the technology.”