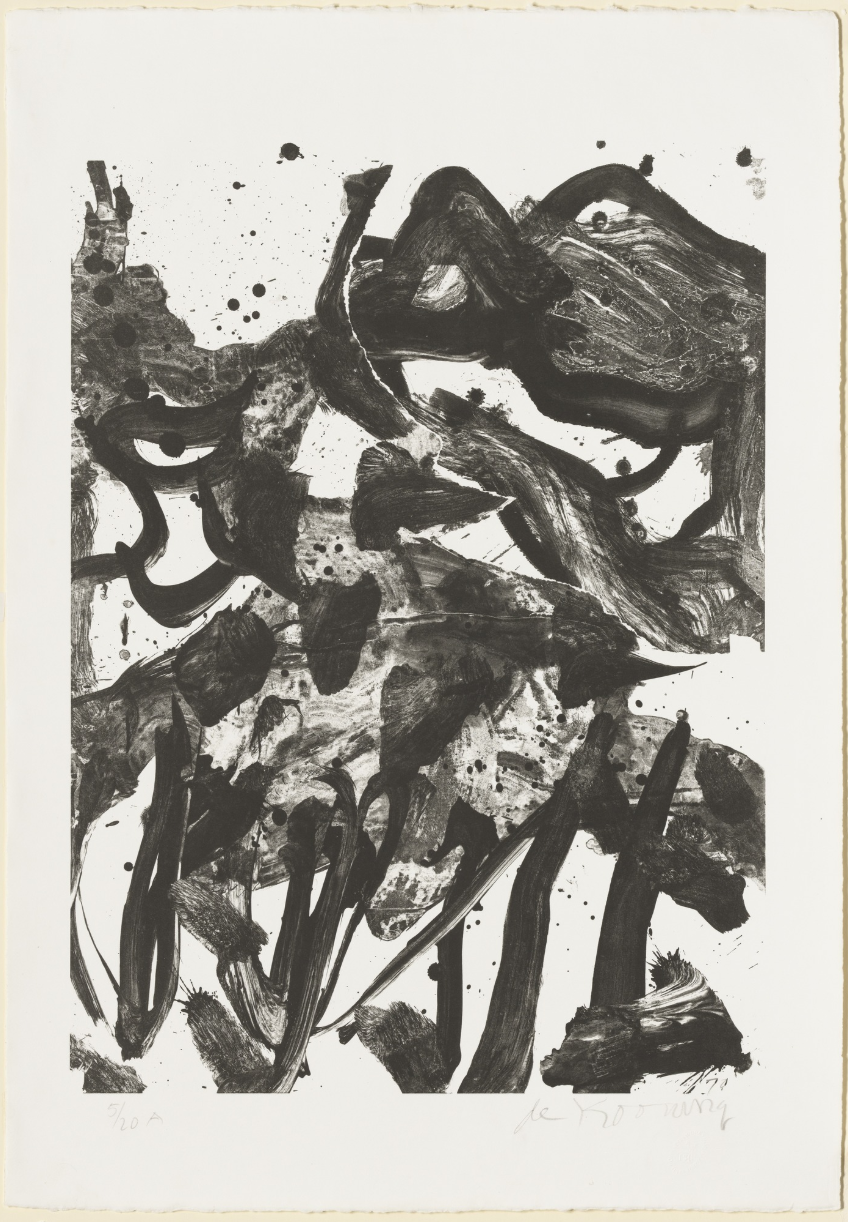 A recent paper by RICHARD FLORIDA and RUBEN GAETANI takes an empirical look at the role of research universities in anchoring local economies and driving economic growth. The paper examines the density of patenting and financial investment within the internal geographies of specific American cities and argues that knowledge agglomeration exacerbates economic, occupational, and spatial segregation.

“Although universities certainly affect national levels of innovation and growth, research has shown that they tend to affect innovation and growth by operating through more localized channels. The roles played by Stanford University in the rise and economic performance of Silicon Valley and of MIT in the Boston-Cambridge ecosystem are cases in point.

Universities constitute a rare, irreproducible asset at the local level. At the same time, it is increasingly clear that the knowledge-economy metros and so-called college towns suffer from relatively high levels of inequality and segregation.”

Set to be released in the October issue of MANAGERIAL & DECISION ECONOMICS, the paper presents a nuanced exploration of agglomeration economies and complicates the use of universities as levers for economic revitalization, job creation, and mutual prosperity.

Link to the working paper.

SRW considers the macroeconomic effects of a Social Wealth Fund

In a substantial contribution to the Bruenig-SWF discourse, STEVE RANDY WALDMAN looks at funding, scale, political effects, and macroeconomic effects of a social wealth fund for universal basic income.

“I think it fair to say that it would be difficult to sustain the political will to cumulatively impose new taxes on capital holders, every year, year after year after year over a period that might span decades. But the “gimmick” of actually using the proceeds from a single tax, enacted once and continued indefinitely, to purchase capital assets, generates the same effect as this compounding tax schedule in a way that seems natural and inevitable and legitimate under the norms of present-day capitalism. If we accept that other capital holders get to enjoy the miracle of compound returns, why shouldn’t a fund owned in equal shares by all citizens get to enjoy the same? Actually constituting a SWF delivers a regime of effective taxation that, I think it is fair to say, ordinary politics simply could not.

Further, the effective taxes embedded in an actually constituted SWF are efficient, in the usual economic sense of not distorting anyone’s behavior.”