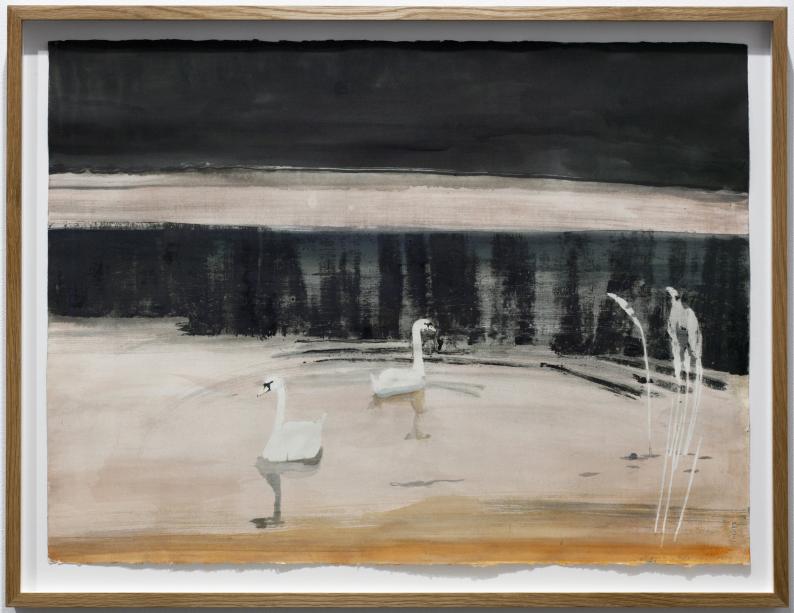 The meaning and impact of the Coase Theorem

Recent years have seen a surge in scholarship that critically evaluates the origins and impact of the law and economics movement. Out of the many theoretical bedrocks of the movement, the Coase Theorem is one of the most significant. Stemming from Ronald Coase’s 1960 paper “The Problem of Social Cost,” the theorem itself was coined by George Stigler in his 1966 book The Theory of Price. (Click here for a very simple primer on the theorem as it is generally taught.)

A 1999 paper by STEVEN MEDEMA—an economist and historian who has written extensively on Coase and his legacy—looks at the role that the Coase theorem has played in the law and economics movement:

In spite of the often heavily ideological overtones of the Coase theorem debate, the theorem is simply a positive proposition, stating that under certain conditions a particular result will follow. Yet, the Coase theorem has been assailed from the left (as conservative dogma) and from the right (as liberal dogma); its moral, philosophical, and political underpinnings have been called into question; its logic, applicability, and empirical content have been both trashed and defended; it has been hailed as offering a new way to conceptualize law and legal culture and attacked as anathema to the traditional common law process. The present essay will attempt to explain how and why the Coase theorem quickly evolved from a debunking fiction to the basis of one of the most successful branches of applied economics in the last part of this century.

How the interests of capital owners shape government response to crises

PhD Candidate in Government at Cornell University JIMENA VALDEZ studies the different ways that states interact with large concentrations of capital, both foreign and domestic. In a pre-published paper which is currently under review, she compares responses to the Eurozone crisis in Portugal and Spain, two countries which, despite facing similar external pressures to decentralize wage bargaining following the crisis, ultimately exhibited divergent responses. According to Valdez’s research, the ability of governments to liberalize labor markets depended on the size and affiliations of their export competing sector.

On September 7 of 2012, Pedro Passos Coelho, the Prime Minister of Portugal, broadcast a message from his official residence announcing the strategy to recover from the Eurozone crisis—a combination of austerity, public spending cuts, tax increases, and pro-market reforms. While the Portuguese people went into the streets to protest, the main business associations had an unexpectedly similar reaction—immediate and public rejection. The government withdrew the measure two weeks later. By contrast, when on July 11, 2012 the Spanish Prime Minister Mariano Rajoy went to the Parliament to announce the largest economic adjustment of the democratic era—a combination of cuts to public servants, unemployed and dependent people, as well as an increase in taxes—the business sector applauded it. Juan Rosell, the head of the Spanish Confederation of Business Organizations, said that the economy required “deep, painful and courageous” reforms and asked for further reductions in expenditures and less increase in taxes.

Against the common assumption that the liberalization of labor markets is not only sought, but widely embraced by capital, I show that, beyond a general preference for lower labor costs, business interests are heterogeneous and influence policy in unexpected ways. I advance the theory that business positions on liberalization are shaped by international exposure and sectoral production strategies, as well as binding associational commitments. Corresponding to these variables, business will have different preferences for the different dimensions of labor liberalization—employment protection legislation (EPL) and collective bargaining (CB). In addition, policy-makers mostly take into account the interests of those business sectors that are relevant to the model of economic growth they prefer, and dismiss the rest.”

A draft of the paper is available upon request, via Valdez’s website.