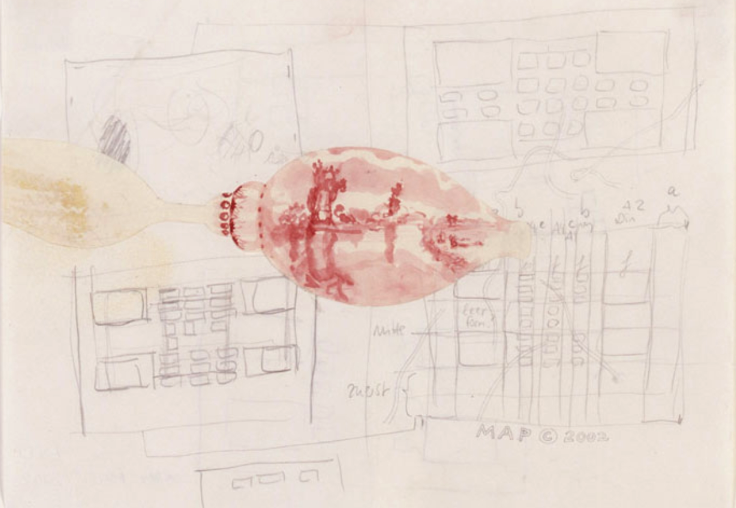 Beyond growing calls for welfare expansion and a more progressive tax system, recent policy debates have begun to consider alternative models of firm ownership. Last year, the UK Labour party published a report outlining a path towards a more diverse set of ownership arrangements, including worker cooperatives and municipally owned service providers. The party also articulated an intention to transition ownership of up to 10% of shares to workers in large firms. More recently, the Bernie Sanders campaign announced a proposal for the formation of inclusive ownership funds, whereby large corporations contribute a portion of their stocks to an employee controlled fund. This comes in addition to Elizabeth Warren’s Accountable Capitalism Act, which calls for increased workers representation on company boards.

These recent proposals are distinctly reminiscent of programs put forward throughout the twentieth century, the most famous of which is Sweden’s 1976 Meidner Plan. In his 1992 book, Princeton politics professor JONAS PONTUSSON analyzes the origins of the plan, and the barriers to its successful implementation. He compares the movement for wage earner funds with that of co-determination, suggesting that the failure of the former has to do with the politics of legislation:

“In unfavorable political circumstances, it made sense for organized business to avoid major political confrontation and instead use post-legislative bargaining to define co-determination. By contrast, the Meidner Plan and subsequent wage-earner funds proposals left very little room for post-legislative bargaining. In other words, the co-determination offensive was a legislative success for the same reason that the implementation of new legislation became a disappointment for labor.

Organized business spent about as much on its advertising and media campaign against wage earner funds in 1982 as the five parliamentary parties spent on the election campaign that same year. But couldn’t the labor movement have devoted more resources to acquiring the expertise needed to influence industrial policy? The final lesson seems to be that when industrial policy, and investment policy more generally, fails to address wage earner’s immediate concerns, they are bound to become less supportive of further efforts to democratize investment decisions.”

Link to the book chapter, and link to an article in which Pontusson assesses the diluted version of the plan which was implemented in 1983.

Postdoc at University of Michigan SILVIA ROBLES examines the mechanisms by which funding disparities between institutions affect student outcomes. Comparing the University of California System and the California Community College system, which receive $32,368 and $13,021 per full-time student respectively, Robles finds that course oversubscription is a key driver of non-completion rates for students in the CCC system.

“The paper studies traditional community college students with a stated interest in either earning their associates degree or transferring to a four-year college. The reduced form results show that missing a waitlist cutoff significantly increases the probability of sitting out the term by 2.4 percentage points. That is, students who miss a cutoff are more likely to enroll in zero courses in the concurrent term, a phenomenon we call same-semester drop-out. This represents a 36% increase relative to the same-semester dropout rate of 6.6% among students who do not miss a waitlist cutoff. The evidence of large enrollment impacts from a relatively small friction, such as missing the waitlist cutoff for one section, demonstrates the potential for oversubscribed courses to meaningfully alter a student’s trajectory.”

Link to the paper, and link to Robles’s UMich page.