The Road in the Forest 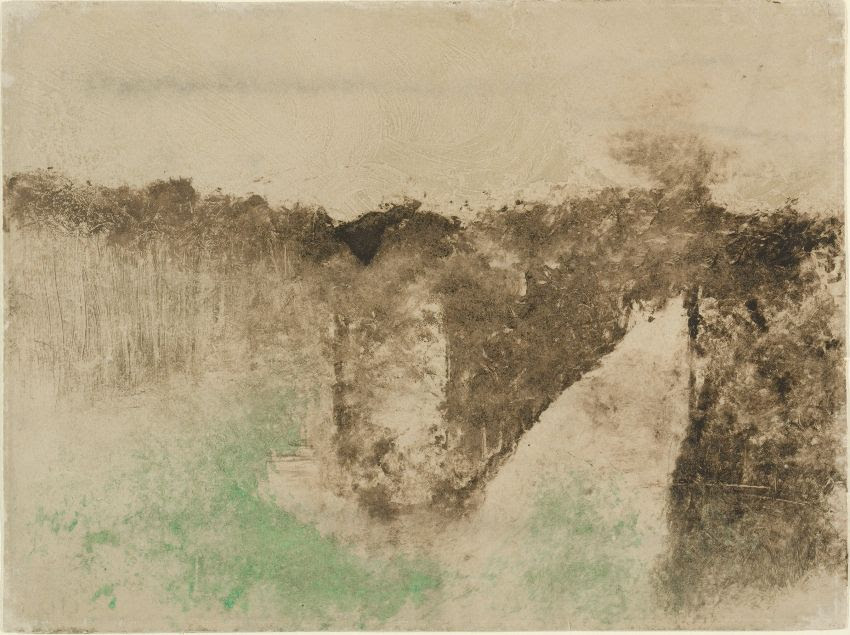 Thank you for reading the JFI letter this year. As we prepare for another year of research and link sharing, here’s some of what we sent in 2019.

Highlights from a year of JFI Letters

+ In our first newsletter of 2019, we looked at a report by Yale School of Management’s Evidence in Practice project, which considered the relationship between research and policymaking: “The most successful examples of evidence integration lessen the distinction between evidence generation and application, and focus on designing approaches that simultaneously generate (different types of) rigorous evidence and develop an iterative process for integrating evidence into practice.” Link to the archived letter. + A July letter features work by Jonas Hjort et. al on how research evidence shaped the decisions of policymakers in Brazil. Link to the archived letter.

+ Recurring debates on the future of work: Brishen Rogers argues that labor precarity is the result of politics, not the outcome of any force of automation outside of our control: “Hotel work, food services, janitorial work, and retail work have become precarious over the past twenty years because companies in those sectors forcibly de-unionized and/or ‘fissured’ away their workers to subcontractors or franchisors, thereby denying them effective access to many legal rights.” Link to the April letter. + In the first of a two-part series, Aaron Benanav historicizes automation debates in order to shed light on their significance for the present. Link to the October letter.

+ On education and the labor market: Alicia Sasser Modestino et. al criticize the “skills gap” theory, which suggests that labor standards are declining because American workers lack the training to enter high paid industries. They argue instead that it’s due to an abundance of skilled workers that employers have raised the credentials required for entry level jobs. And Marshall Steinbaum and Julie Morgan show the “skills gap” theory to be inconsistent with the student debt crisis. Link. + In March, we looked at the proliferation of certificate programs, an understudied development in the higher education landscape. Link to the archived letter.

+ On the nuts and bolts policy history and implementation: A recent letter discussed Pamela Herd and Donald Moynihan’s book, Administrative Burden, which argues that, “ultimately, burdens are the fine print in the social contract between citizens and their government.” Link to the archived letter. + A look into the history of the EITC, from May. Link.

+ Some of our favorite (and most visited) posts included Lily Hu’s magisterial two-part essay on the problems with causal reasoning about racial discrimination; Marshall Steinbaum’s post and white-paper on debt cancellation and the racial wealth gap; Anastasia Wilson’s review of Caitlin Zaloom’s ethnography of higher ed debt; Francis Tseng’s scrutiny of the optimism of decentralized net infrastructure; and Owen Davis’s overview of competing theories of money. If you aren’t already, sign up for the PW newsletter to get new posts in your inbox when they publish. And please pitch us—our interests are as wide as represented in this newsletter, and we’ve love to hear from you.

+ We launched a new series on the blog—Phenomenal Works—in which we invite our favorite researchers to recommend their favorite readings. Thus far, we’ve published three editions: with climate scholar Leah Stokes, on research and influence; sociologist Beth Popp Berman, on the limits and promise of poverty research; and political scientist Alexander Hertel-Fernandez, on unions and democracy. Many more to come in 2020.