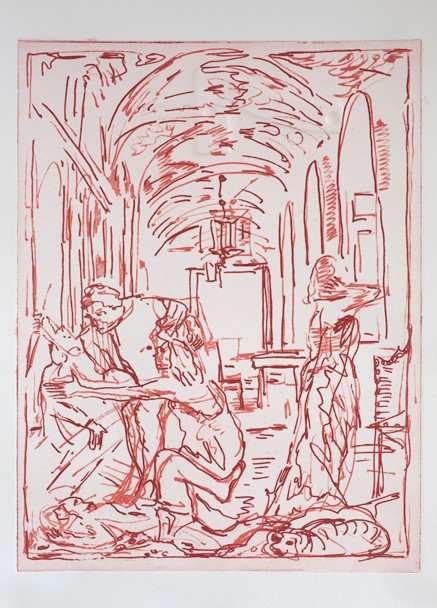 In a recent paper, co-authors ELLIOTT ASH, DANIEL L. CHEN, and SURESH NAIDU provide a quantitative analysis of the judicial effects of the law and economics movement. Comparing attendance at seminars run by the Manne Economics Institute for Federal Judges from 1976 to 1999 against 380,000 circuit court cases and one million criminal sentencing decisions in district courts, the authors identify both the effects on judicial decision-making and the dispersion of economic language and reasoning throughout the federal judiciary.

“Economics-trained judges significantly impact U.S. judicial outcomes. They render conservative votes and verdicts, are against regulation and criminal appeals, and mete harsher criminal sentences and deterrence reasoning. When ideas move from economics into law, ideas have consequences. Economics likely changed how judges perceived the consequences of their decisions. If you teach judges that markets work, they deregulate government. If you teach judges that deterrence works, they become harsher to criminal defendants. Economics training focusing on efficiency may have crowded out other constitutional theories of interpretation. Economics training accounts for a substantial portion of the conservative shift in the federal judiciary since 1976.”

A new publication from JFI

This week, we’re pleased to introduce Phenomenal World, a publication featuring writing from JFI staff and external contributors. We’ll be adding posts once a month on metaresearch; basic income, welfare and the commonwealth; digital ethics; education; economic history; and evolving institutions. We hope you’ll enjoy our first set of posts: