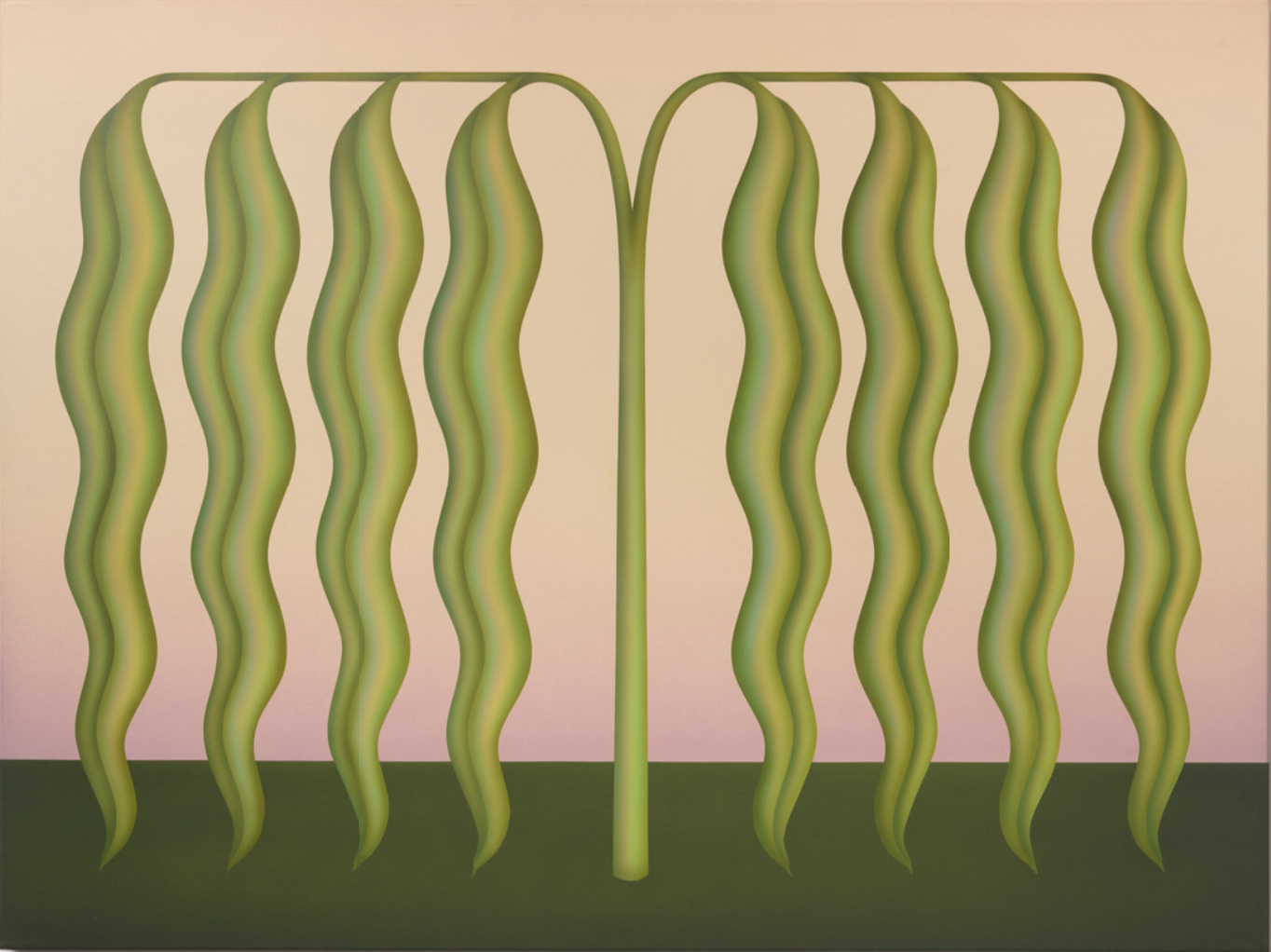 In recent months, over 230,000 claimants have sued multinational conglomerate 3M for faulty products, launching the largest mass tort litigation in US history. In response, the company resorted to the infamous “Texas Two-Step,” a bankruptcy scheme which allows companies to sidestep allegations by dividing into smaller entities.

In his 2001 book, DAVID SKEEL examines the peculiarities of US bankruptcy legislation, demonstrating how key actors have consistently shaped the legal landscape over the past century.

“Bankruptcy law in the United States is unique in the world. Perhaps most startling to outsiders is that individuals and businesses in the United States do not seem to view bankruptcy as the absolute last resort. In recent years, the sheer number of bankruptcy filings has proven more newsworthy than even the most glamorous celebrity cases. In 1996, for the first time in the nation’s history, more than one million individuals filed for bankruptcy in a single year. The number of businesses in bankruptcy has also been unprecedented, with tens of thousands invoking the bankruptcy laws each year.

It is clear that U.S. bankruptcy law is far more sympathetic to debtors than are the laws of other nations. An important benefit of U.S. law for debtors—in addition to generally favorable treatment—is control. When a business files for bankruptcy, its managers determine whether to file for liquidation or reorganization; and, if they opt for reorganization, the managers are the only party who can propose a reorganization plan for at least the first four months of the case. In addition to the benefits for debtors, a second distinctive characteristic of U.S. bankruptcy law is the central role of lawyers. In most other countries, bankruptcy is an administrative process. Decisions are made by an administrator or other official, and debtors often are not represented by counsel. In the United States, by contrast, bankruptcy debtors almost always hire a lawyer, as do creditors, and the bankruptcy process unfolds before a bankruptcy judge.”

+  “Throughout the nineteenth century, merchants and manufacturers involved in interstate commerce sought federal bankruptcy legislation to overcome diverse and discriminatory state laws that raised the cost of credit and impeded interstate trade. In the last two decades of the nineteenth century, they formed a national organization to lobby for bankruptcy legislation.” Bradley Hansen on the historical role of commercial associations. Link.

“This characterization of Abu Dhabi and other Gulf States as ‘primitive societies’ was used by British administrators to reinforce an understanding of sheikhly rule that relied upon the rulers distributing wealth amongst the population and differential treatment between national and foreign workers. This rhetoric by British administrators repeats the discourse that oil companies developed at oil sites in countries as diverse as ‘Mexico, Iran, Venezuela, Colombia, Nigeria, [and] Saudi Arabia.’ In these countries, local populations asked oil companies for development and training. The companies responded with the nineteenth-century idea that ‘long, slow tutelage’ was best for the development of native populations. These oil company policies mobilized the racialized labour hierarchies of colonialism that categorized some peoples as ‘unfit for liberty.’ In the Gulf, this view reinforced the role of the sheikh in a ‘tribal society’ to distribute money, provide social services and protect the nationals in a paternalistic fashion. While this view of labour relations was contested and debated amongst Abu Dhabi governmental employees, the British administration’s insistence upon tightening measures in order to ensure the stability of the sheikhs or the internal security of the state most often won out.”

+   “Bolsonarismo’ is not a preserve of the hinterlands, nor is ‘Petismo’ a metropolitan trend. Rather, large cities in Brazil are sites of polarization and tight margins.” Ahead of Sunday’s presidential runoff, Pedro Mendes Loureiro examines Brazil’s voting patterns. Link.

+   “The window of possible climate futures is narrowing, and as a result, we are getting a clearer sense of what’s to come.” In the New York Times, David Wallace-Wells on a new climate reality, featuring The Polycrisis co-founder Tim Sahay. Link.

+   JFI is seeking a research fellow and a policy fellow to support a series of international research projects and workshops on the strategic decarbonization of the European Union. More details on how to apply here.

+   “Student loans have stifled the once promised pathway to a middle class life.” Two articles, from Fortune and Bloomberg, on JFI’s newest report on the distribution of student debt. Link, link. And link to the report.

+   “If we redrew the map to take account of Fanon’s circles of economic pressure, it might look radically different, with some states enjoying outsized freedom to move while others are squeezed from all sides.” J. Benton Heath on sanctions and worldmaking. Link.

+   “Why unemployment can stay low while we fight inflation.” By Justin Bloesch. Link.

+   “We use a unique source from the Swedish royal demesnes to examine the work and relative wages of women in sixteenth-century Sweden, an economic laggard in the early modern period. We speak to the debate on the ‘little divergence’ within Europe, as women’s work and gender differentials in pay is a key indicator of women’s relative autonomy and seen as a cause for the economic ascendency of the North Sea region during the period. We find small gender differentials among both unskilled and skilled workers, indicating that Sweden was a part of the ‘golden age’ for women. We argue that despite superficial equality, women’s economic outlooks were restrained in many other ways – including their access to higher-skilled work and jobs in the expanding parts of the economy.” By Jakob Molinder and Christopher Pihl. Link.