The Villa in the Snow 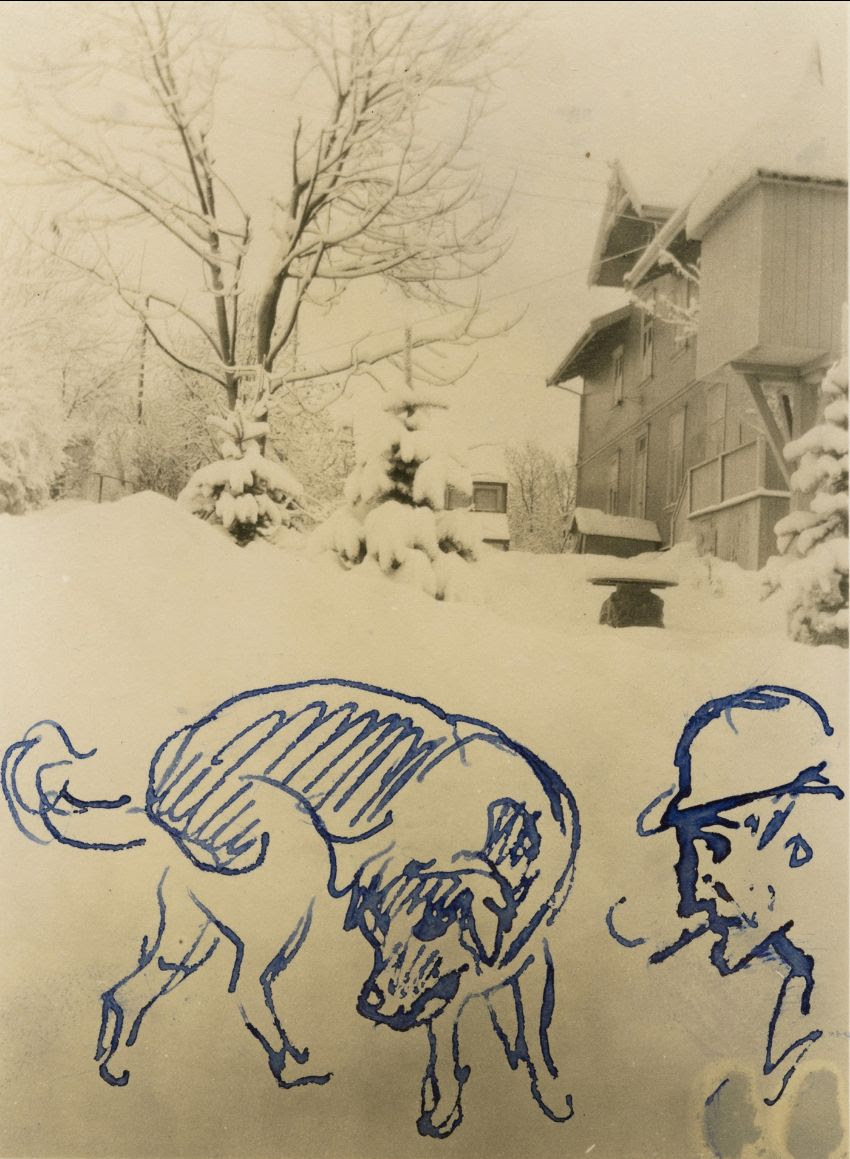 While the neoliberal era appears to be in crisis, we took on a project to investigate its historical foundations. The tensions of the current political moment are commonly traced to the financial deregulation and economic liberalization of the 1980s and 1990s. The “turn” that took place in these decades has been attributed to economic necessity, ideological commitments, and the interests of powerful political actors.

But key to critiquing the economic policies of this period is the assumption of viable political alternatives. Adam Przeworski’s classic 1986 text examines the details of this question.

“What is a ‘mistake’? The very possibility of committing mistakes presupposes simultaneously a political project, some choice among strategies, and objective conditions that are independent with regard to the particular movement. If the strategy of a party is determined by economic circumstances, then the notion of mistakes is meaningless: the party can only pursue the inevitable. In a world of economic necessity, the question of errors cannot even be posed.

The notion of mistakes is also rendered meaningless within the context of a radically voluntaristic understanding of historical possibilities. If everything is always possible, then only motives can explain the course of history. For an error is a relation between projects and conditions; mistakes are possible if and only if some strategies are ineffective in advancing the realization of a given project under existing conditions, while other strategies would have advanced it under the same conditions. If we are to draw lessons from historical experience, we can assume neither that the practice of political movements is uniquely determined by any objective conditions, nor that such movements are free to act at will, independently of the conditions they seek to transform. These conditions constitute at each moment the structure of choice: the structure within which actors deliberate upon goals, perceive alternatives, evaluate them, choose courses of action, and pursue them to create new conditions.”

“Since 1980, over 2,000 local governments in US Atlantic and Gulf states have been hit by a hurricane. Such natural disasters can exert severe budgetary pressure on local governments’ ability to provide critical infrastructure, goods, and services. We study local government revenue, expenditure, and borrowing dynamics in the aftermath of hurricanes. These shocks impact, both, current local public resources through reducing tax revenues and expenditures, as well as future local public resources through increasing the cost of debt. Major hurricanes have much larger effects than minor hurricanes: major storms cause local revenues to fall by 6 to 7%. These losses persist at least ten years after a hurricane strike, leading to a 6% decline in expenditures on important public goods and services and a significant increase in the risk of default on municipal debt. Our results reveal how hurricanes can create a “vicious cycle” for local governments by increasing the cost of debt at critical moments after a hurricane strike, when localities are in greatest need of funding sources. Cities deemed riskier by ratings agencies face higher borrowing costs and thereby face constraints to invest in climate change adaptation. Municipalities with a racial minority composition 1 standard deviation above the sample mean suffer expenditure losses more than 2 times larger and debt default risk 8 times larger than municipalities with average racial composition in the decade following a hurricane strike. These results suggest that climate change can exacerbate environmental justice challenges.”