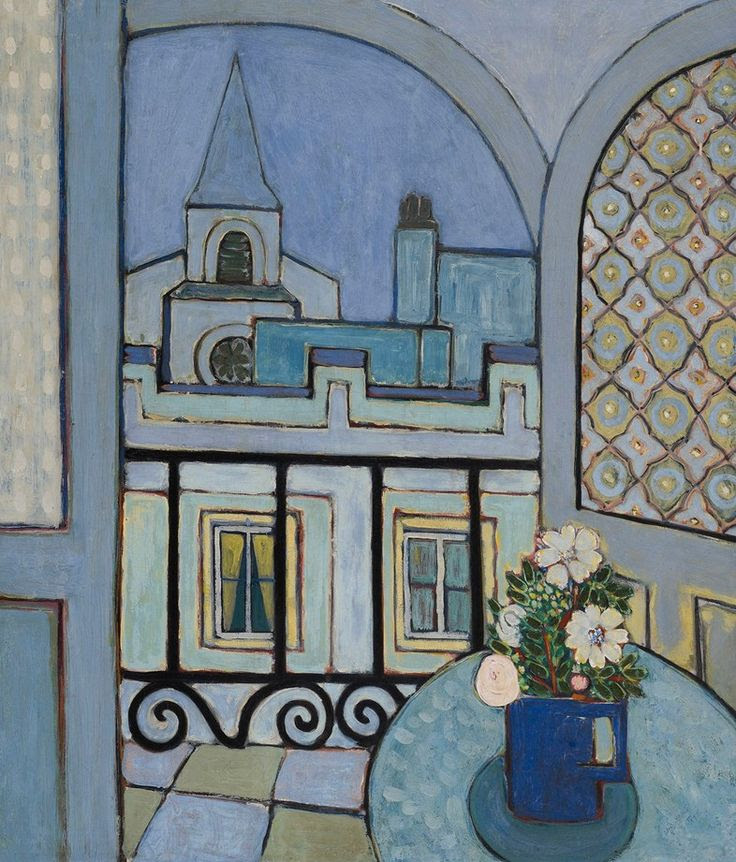 A 2012 book by JEFF MAKHOLM presents a comparative analysis of global pipeline development, focusing on institutional and political challenges specific to the industry.

“Pipeline capital is land bound and immobile. Pipelines are built from one spot to a distant one. By far the most efficient method of inland fuel transport, pipelines serve particular oil and gas producers at one end and refineries, gas distributors, or power plants at the other—often a continent away. Uncertainty or commercial opportunism at either end of the pipe can strand facilities and wreck the value of invested capital.

The pipeline industry is thus inherntly difficult to study. While all oil and gas pipelines perform similar physical functions, the institutions that surround them are stubbornly dissimilar from country to country. The institutions that shaped oil and gas pipelines in the United States arose more than a century ago in response to public disgust over industry practices that are now largely forgotten. The institutions surrounding the great investor owned pipeline systems in Europe, Australia, or South America are rather new by comparison, as they developed with the pipeline privatizations of the late twentieth century. The interlocking alliances that the pipeline industry requires are key to understanding institutional variation. Chief among them is vertical integration: oil and gas producers tend to use vertically integrated pipelines as weapons against nonintegrated rivals.”

+  “Russia’s oil sector has its roots in the organizations of the Soviet oil industry.” From 2013, Arild Moe and Valeriy A. Kryukov survey the recent history of Russian oil. Link. In a recent article, Valeriy Kryukov and Anatoliy Tokarev present a spatial analysis of patent activity in Siberia and the Arctic. Link.

+  “The construction of large energy transport systems in the mid-Atlantic region between 1820 and 1930 was crucial to creating an energy-intensive world.” Christopher Jones explores the history of American canals, pipelines, and transmission wires. Link.

In a 2020 paper, SAM COLLINGS-WELLS, PhD candidate in American history at Cambridge, studies a series of Ford Foundation projects in the 1960s that sought similar strategies to address urban crisis in Delhi and the United States.

“Between 1958 and 1966 the Ford Foundation embarked on a series of pilot projects of ‘urban community development’ in India and the United States. Thinking about the urban crisis through the prism of international development encouraged the Ford Foundation to cycle techniques freely between their programming at home and abroad. We can clearly see the extent to which crime prevention was baked into their developmental mission from the start; delinquency and crime were to be prevented through the participation and concomitant ‘modernization’ of deprived urban communities. Yet despite this emphasis on crime control, in practice urban community development proved far more combustible than its rural counterpart. After encouraging the participation of impoverished residents in the process of urban renewal, the Ford Foundation struggled to control the channels into which this discontent flowed. In both India and the United States, attempts to organize communities around relatively ‘non-political’ problems – garbage disposal, remedial education, women’s sewing classes – frequently ran up against the more radical demands of the residents, who wanted to organize instead around the fraught issues of policing, unresponsive municipal authorities, and tenant–landlord relations.”

+   Adam Tooze on US sanctions on Russia, SWIFT, correspondent banking, and the major energy carveouts. Link. Also, shared recently: George Pearkes on “Ukraine and Dollar Weaponization” from last month, and Edoardo Saravalle on “The Watchful Eye of the US Dollar” from 2021. Link, and link.

+   “While much scholarly attention has been paid to the consequences of the 1994 reform that left localities with a tremendous fiscal gap, our findings show that Beijing in fact gave localities the green light to create new backdoor financing institutions that counteracted the impact of fiscal recentralization.” By Adam Y. Liu, Jean C. Oi, and Yi Zhang. Link.

+   “31 of these farms (69 percent) were cultivating ‘good’ soils, which supported different crops and potentially greater income than the soils of their less fortunate neighbors. For example, 84 percent of the farms with ‘primary good’ soils cultivated Indian corn, whereas only 27 percent of the farms without good soil could do so. This same pattern held for wheat. The effect of these inter-soil differences on economic welfare parallel those found at the state level and, to a lesser extent, the county level. Farmers probably had the same reason for settling in Midland Country as they had for leaving there in relatively large numbers—the failure to support their families on mediocre soils. Of the 11 farmers without any good soil, 73 percent had left Midland farms by 1870; only 42 percent of those whose soils enjoyed a primary soil classification were absent from the 1870 agricultural census. Although these percentages are based on a small number of farmers, the relationships between soil and residential persistence is the same as that between soil, crops cultivated, and income from market garden sales.” Robert Mitchell on soil and farm settlement in the Old Northwest. Link.