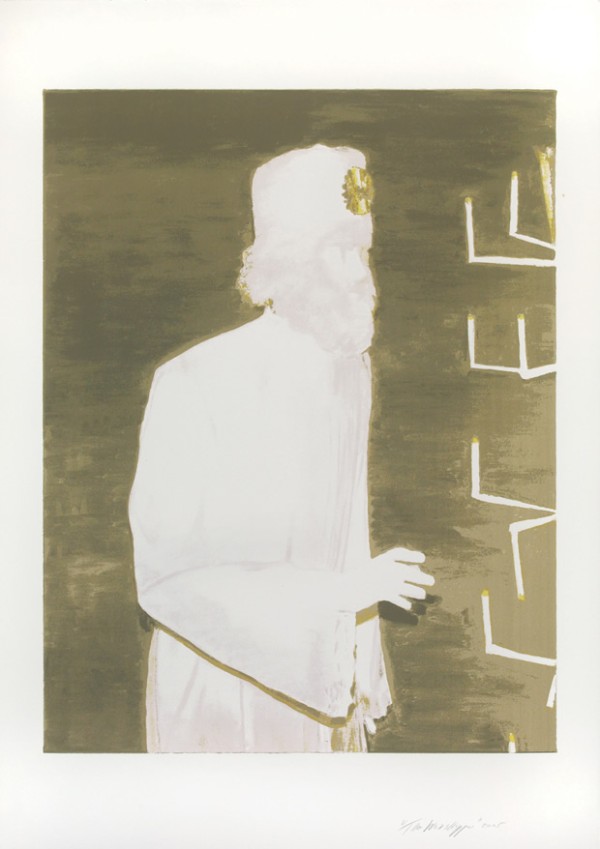 A lengthy 2016 article from the Yale Journal of Law and Technology delves into credit-scoring then suggests a new legislative framework.

Since 2008, lenders have only intensified their use of big-data profiling techniques. With increased use of smartphones, social media, and electronic means of payment, every consumer leaves behind a digital trail of data that companies—including lenders and credit scorers—are eagerly scooping up and analyzing as a means to better predict consumer behavior. The credit-scoring industry has experienced a recent explosion of start-ups that take an ‘all data is credit data’ approach that combines conventional credit information with thousands of data points mined from consumers’ offline and online activities. Many companies also use complex algorithms to detect patterns and signals within a vast sea of information about consumers’ daily lives. Forecasting credit risk on the basis of a consumer’s retail preferences is just the tip of the iceberg; many alternative credit-assessment tools now claim to analyze everything from consumer browsing habits and social media activities to geolocation data.

Tallying the gains of migration

We recently linked to a paper by LANT PRITCHETT that challenged development orthodoxy by pointing out that the income gains for the subjects of best practice direct development interventions are about 40 times smaller than those from allowing the same people to work in a rich country like the United States.

Link, again, to that paper.

That argument was built upon previous scholarship that attempted to put rigorous numbers to the obvious intuition that migration is beneficial for those drawn to wealthy countries by labor markets. From a 2016 paper by Pritchett and co-authors MICHAEL CLEMENS and CLAUDIO MONTENEGRO:

“We use migrant selection theory and evidence to place lower bounds on the ad valorem equivalent of labor mobility barriers to the United States, with unique nationally-representative microdata on both US immigrant workers and workers in their 42 home countries. The average price equivalent of migration barriers in this setting, for low-skill males, is greater than $13,700 per worker per year.”

I. At the Manhattan Institute, ALEX ARMLOVICH proposes a value-capture scheme for NYC.

“Living in New York City offers many advantages, but affordable housing and high-quality subways and buses are not among them. The city’s strict zoning laws discourage the construction of new developments, keeping the supply of housing artificially low. Public transportation, often bad, is getting worse. This paper proposes a grand bargain that would make housing more plentiful near public transportation hubs—call them “transit growth zones” (TGZs)—and channel the fees and extra tax money from the new homes to the MTA, while still keeping about three-quarters of the city off limits to larger residential buildings.”

II. A useful addition to our look into land value taxes is this October report by ISSI ROMEM at Buildzoom.

The highest home value to replacement cost ratio is in San Jose-Sunnyvale-Santa Clara. Link to the full report.

III. A new report from the People’s Policy Project recommends increasing the amount of municipal housing in the US, using Vienna, Finland, and Sweden as examples.

“If we are to take the housing crisis in the United States seriously, after reviewing international models, we see only one conclusion—local governments, supported by the federal government, must build a very large amount of affordable, mixed income, publicly-owned housing, initially by developing existing publicly-owned land.”

Full report by PETER GOWAN and RYAN COOPER, including an appendix on financing, here.