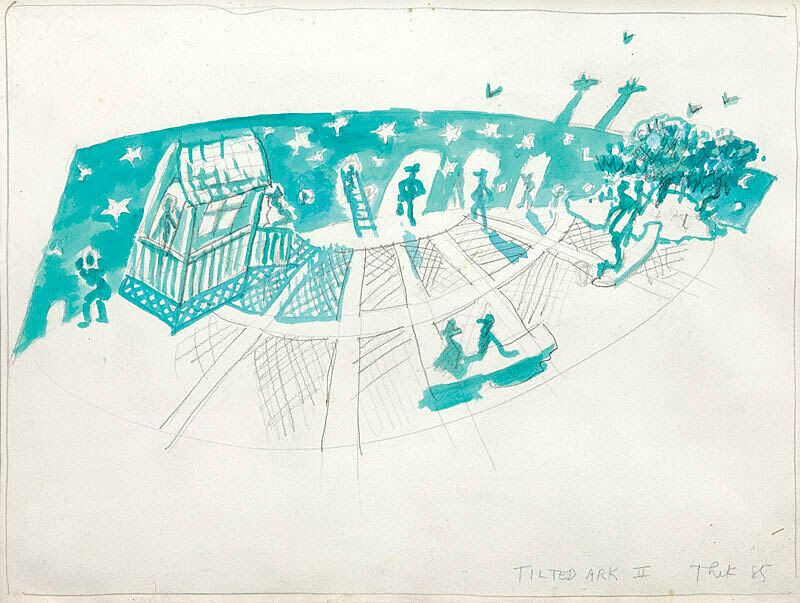 This week, reports swirled regarding President Trump’s invocation of the Defense Production Act—a 1950 law passed to manage production in the context of the Korean War—to meet the coming demand of crucial medical supplies to treat people with COVID-19. Much of the ensuing commentary has elided necessary distinctions between the Cold War–era DPA and the more memorable interventions into the productive capacity of the US economy that defined the Second World War. (For a helpful disaggregation, see this essay by Tim Barker; for a rundown of the DPA’s history, see this summary from the Congressional Research Service.)

In his book, Arsenal of World War II (the fourth in a five-volume series on the political economy of American warfare), PAUL KOISTINEN provides a uniquely comprehensive and detailed account of the often misunderstood economics and administration of America’s World War II mobilization effort.

From the book’s introduction:

“An ironic legacy of the New Deal was that it helped create the partnership between corporate and military America that was destructive to reform. In the defense and war years, New Dealers took the lead in preparing the nation for World War II. Once hostilities ensued, the same reformers were at the center of devising the structure and controls essential for successfully harnessing the economy for war under stable economic conditions. Many of those same New Dealers became victims of the industry-military alliance that their mobilization policies and methods had assisted in bringing into being.

Despite advancement in weaponry, massive output was the critical World War II development, and that depended on successful economic mobilization policies. The political economy of warfare involves the interrelations of political, economic, and military institutions in devising the means to mobilize resources for defense and to conduct war. In each war, the magnitude and the duration of the fighting have dictated what the nation had to do to harness its economic power, but prewar trends have largely determined how this mobilization took place.”

Link to the book page.

Industrialization and precarious work in Egypt and India

Newly appointed Assistant Professor of Economics at the American University of Paris PETER H. BENT studies economic history and the history of economic thought. His 2017 paper challenges the belief that precarious work is a result of deindustrialization, taking the industrial developments of colonial-era Egypt and India as case studies.

“This paper argues that precarious work can take a variety of forms, beyond those seen in the transition from the stable post-WWII era to the neoliberal era in the West. Egypt and India offer instructive case studies. In the beginning in the nineteenth century, large-scale sugar and cotton production disrupted traditional agricultural and industrial commercial practices in Egypt. As efforts toward industrialisation became more widespread in the early twentieth century, these developments brought further changes to the ways Egyptians earned their living. These changes resulted in new and precarious working arrangements for Egyptians, especially in the industrial sectors. As in the Egyptian case, the transition from rural agricultural lifestyles to urban industrial living and working environments had wide-ranging effects on workers in India. The hand spun cotton industry was devastated by British free trade policies in the nineteenth century. Changes to small-scale weaving and metal industries also brought the rise of uncertain and precarious working arrangements, as previously stable and full-time work was subject to competitive pressures.”