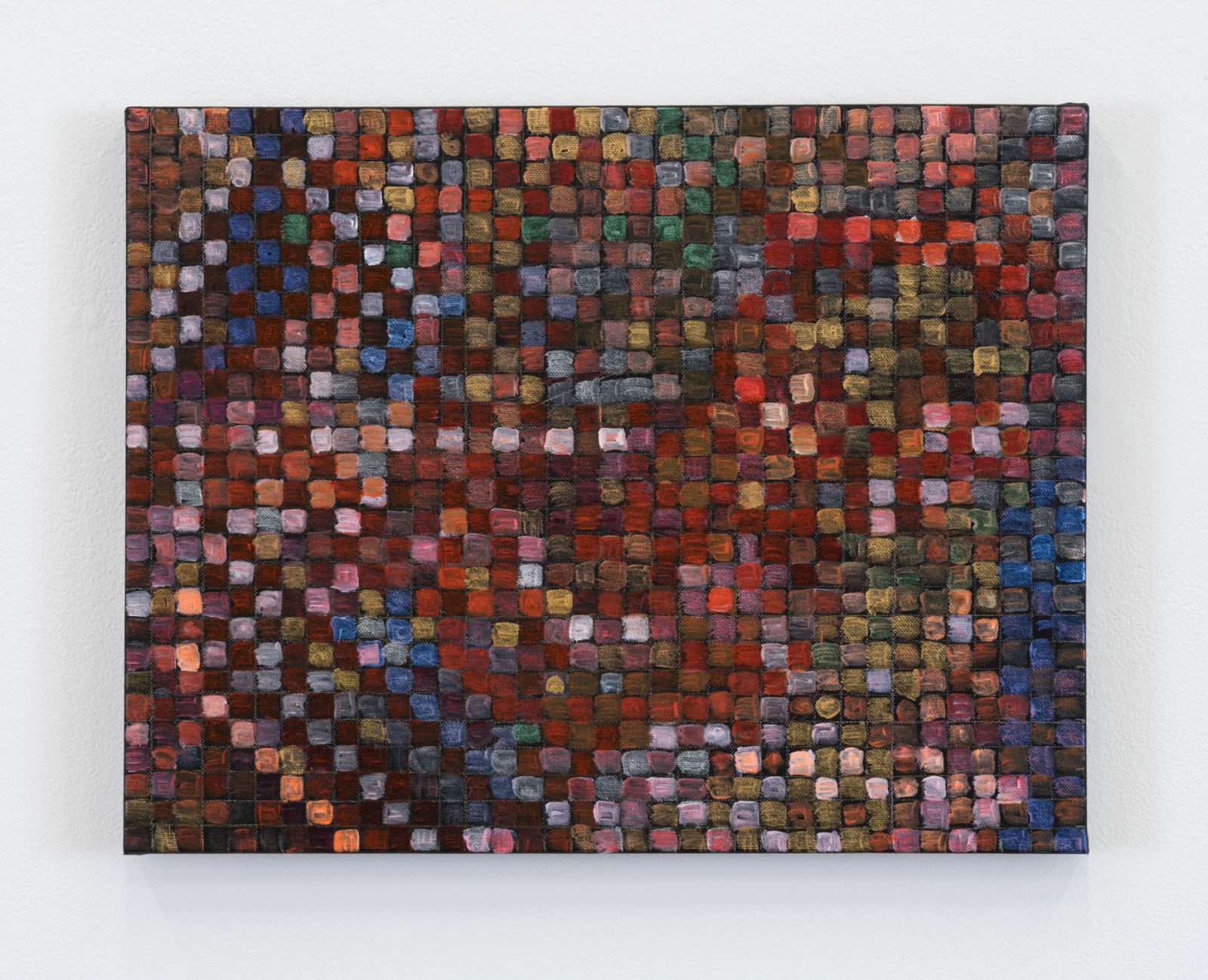 CHARLES I. JONES and CHRISTOPHER TONETTI contribute to the “new but rapidly-growing field” known as the economics of data:

“We are particularly interested in how different property rights for data determine its use in the economy, and thus affect output, privacy, and consumer welfare. The starting point for our analysis is the observation that data is nonrival. That is, at a technological level, data is not depleted through use. Most goods in economics are rival: if a person consumes a kilogram of rice or an hour of an accountant’s time, some resource with a positive opportunity cost is used up. In contrast, existing data can be used by any number of firms or people simultaneously, without being diminished. Consider a collection of a million labeled images, the human genome, the U.S. Census, or the data generated by 10,000 cars driving 10,000 miles. Any number of firms, people, or machine learning algorithms can use this data simultaneously without reducing the amount of data available to anyone else. The key finding in our paper is that policies related to data have important economic consequences.”

After modeling a few different data-ownership possibilities, the authors conclude, “Our analysis suggests that giving the data property rights to consumers can lead to allocations that are close to optimal.” Link to the paper popup: yes.

Linking climate fluctuations to the pace of cultural change

Economics researchers PAOLA GIULIANO and NATHAN NUNN look into 1,500 years of variations in temperatures and drought conditions and a variety of cultural practices, and find that “populations with ancestors who lived in more variable environments place less importance on tradition today.” This supports assumptions already in use:

“Our findings also provide empirical validation of a class of models from evolutionary anthropology that provide a foundation for the assumptions made in the models used in cultural economics […]. Within this class of evolutionary models, under general circumstances, some proportion of the population finds it optimal to rely on social learning – that is, culture – when making decisions. This result provides a justification for the assumption in models of cultural evolution that parents choose to and are able to influence the preferences of their children. The only previous empirical tests of these models, as far as we are aware, is done in a laboratory setting using either rats […] or students.”