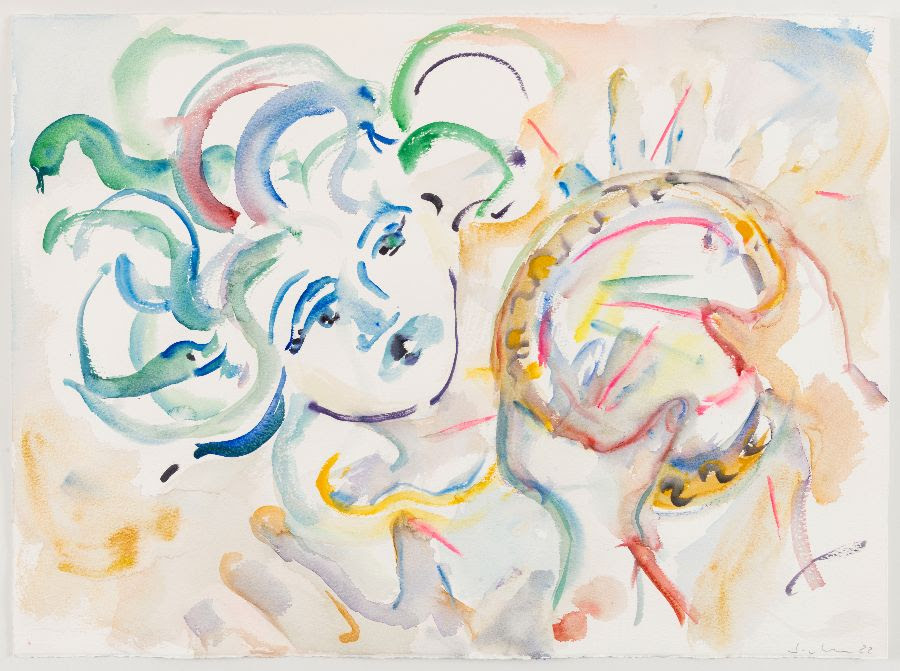 This weekend’s presidential elections in Colombia could result in the victory of the country’s first leftist leader, a center-right former mayor, or a right-wing populist. A central issue is the fate of the 2016 peace deal, with crucial questions around security, land ownership, and displacement.

In a 2005 article, NAZIH RICHANI links the intensification of the conflict to the increased presence of multinational corporations in the 1980s, looking at the case of BP in the department of Casanere.

“The deagriculturalization of Casanare was evident in terms of the changes in the respective sectors’ contributions to the department’s GDP. Before the advent of BP, the agricultural sector constituted 51 percent of the GDP and oil production 12.5 percent. In the 1990s, with the expansion of the oil industry, the income from oil amounted to 44 percent of Casanare’s GDP, and agriculture sharply declined to only 9 percent. This rapid economic distortion, generated by BP, coincided with a process of land concentration in the form of extensive cattle ranching and large-scale ownership. Large parcels of land were acquired mostly by wealthy narcotics traffickers and the ’emerald mafia’ of Victor Carranza. In 1984, for example, large landholdings exceeding 100 hectares owned about 75 percent of the agricultural land; in 1988, large landownership acquired 85.5 percent of the land.  This rapid concentration of property in a span of four years aggravated conflict over land, and peasants obviously were on the losing end. Meanwhile, between 1984 and 1988 coca production and prices witnessed a boom.

The concentration of land and the inflationary pressures of the rentier economy precipitated by the Dutch disease also led some small landed and subsistence peasants to shift from traditional cash crops to more profitable poppy plantations. This process was facilitated by the protection provided to these peasants by the guerrillas, particularly in the municipalities where they had a presence. Therefore it is no surprise to note that the 18,000-combatant Fuerzas Armadas Revolucionarias de Colombia (FARC) increased its military presence in Casanare from 10 municipalities to 18, and the Ejercito de Liberacih Nacional (ELN) doubled its presence from 6 municipalities to 12 between 1990 and 1995, attracting recruits and social support among the peasants. Of course, the increased guerrilla presence triggered an increase in the number of paramilitary groups contracted by large landowners, cattle ranchers, and the narcobourgeoisie, which exacerbated the conflict in the department, making it the second most violent in the country after Arauca.”

+  In a 2012 article, Richani investigates the roots of increased land concentration, focusing on 20th-century land laws and the emergence of powerful cattle
ranchers. Link. And a 2017 Oxfam report found that Colombia had the most unequal land distribution in Latin America. Link.

+  “Simultaneous with trade liberalization and the increase in foreign investment, a thorough privatization of Colombia’s public resources and service providers was underway.” From Jasmin Hristov’s 2009 book on increasing paramilitarism in the country. Link.

+  “When Uribe first took the reins in 2002, after winning an absolute majority in the first round, he did so in a country with a record of conservative hegemony unparalleled in Latin America: no left-wing, or even populist candidate had ever been elected to the Colombian presidency.” Mauricio Velásquez on the 2014 presidential election, from a 2015 essay in the New Left Review. Link.

In his job market paper, SAMUEL HUGHES looks at rent-to-income ratios, shedding light on barriers to housing affordability in the US.

+   “A second oil shock in 1979 convinced policymakers to do away with controls and helped spawn a militarized commitment to ‘securing’ the oil of the Middle East, the blowback of which we continue to confront today.” In the second installment of the price controls series, Gregory Brew on the long history of oil prices. Link. View the ongoing series here.

+   “The expansion of industrial agriculture in Brazil has been an international affair, linking pension funds, university endowments, and major financial actors across the world.” A new piece on PW by Maria Luisa Mendonça explores land grabbing and economic interests in Brazilian agribusiness. Link.

+   “For as long as powerful firearms remain easily available to private citizens, the United States is likely to remain well above the OECD average when it comes to violent death.” A 2017 piece by Kieran Healy. Link. In the FT, a chart maps the steady growth of mass shooting events in the US since 1982. Link.

+   “If American policymakers want to limit Chinese financial might, issuing a US CBDC is not the way to do it.” Chris Hughes in the FT. Link. And see Hughes’s report on designing the digital dollar. link.

+   Laurent Bouton, Julia Cagé, Edgard Dewitte, and Vincent Pons analyze 340 million individual campaign donations in the US from 2005 to 2020. Link.

+   “Green Energy Jobs in the US: What Are They, and Where Are They?” New analysis by E. Mark Curtis and Ioana Marinescu. Link.

+   “This shift away from standardized pay rates accelerated the decline in real wages experienced by blue collar workers in the 1980s.” Maxim Massenkoff and Nathan Wilmers on discretionary wage-setting from 1974 to 1991. Link.

+   “I use new evidence from servant contracts, 1610–1890, to estimate male farm wages and the length of the work year in Japan. I show Japanese laborers were surprisingly poor and could only sustain 2–3 adults relative to 7 adults for the English. Japanese wages were the lowest among pre-industrial societies and this was driven by Malthusian population pressures. I also estimate the work year and find peasants worked 325 days a year by 1700, predating the ‘industrious’ revolution in Europe. The findings imply Japan had a distinct labor-intensive path to industrialization, utilizing cheap labor over a long work year.” By Yuzuru Kumon. Link.