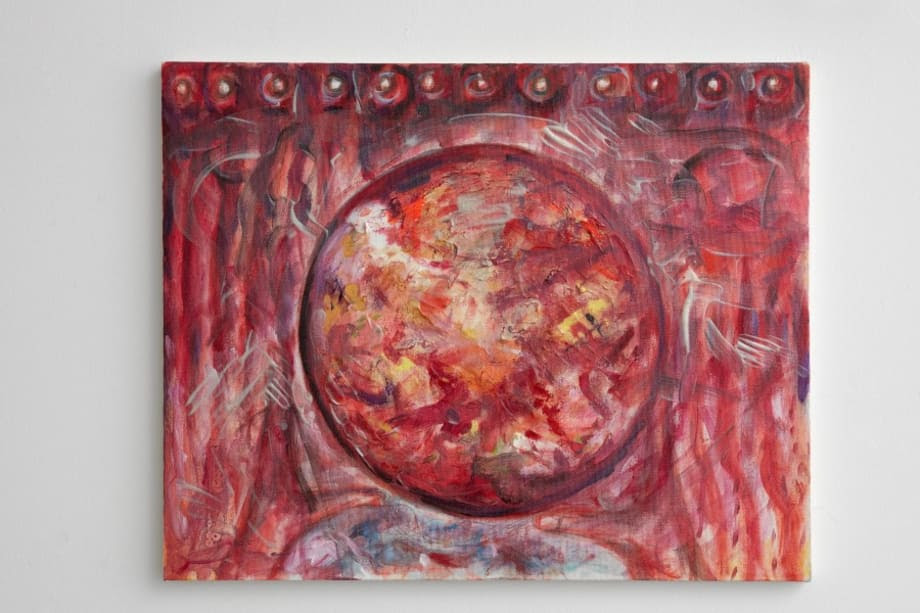 Next week marks the launching of our first book-length Phenomenal World publication: Market Economy, Market Society: Interviews and Essays on the Decline of European Social Democracy. The book examines the fracturing of the social democratic consensus through the eyes of policymakers, trade union leaders, and party politicians who lived through, and in some cases enacted, the liberal market reforms of the 1980s and 90s.

A 1997 essay by Eric Hobsbawm reflects on the social, political, and cultural importance of historical inquiry in shaping collective understandings of the present and future.

“To be a member of any human community is to situate oneself with regard to one’s (its) past, if only by rejecting it. The past is therefore a permanent dimension of the human consciousness, an inevitable component of the institutions, values and other patterns of human society. The problem for historians is to analyze the nature of this ‘sense of the past’ in society and to trace its changes and transformations.

Paradoxically, the past remains the most useful analytical tool for coping with constant change. Some sort of historicism, that is the extrapolation of past tendencies into the future, has been the most convenient and popular method of prediction. At all events the shape of the future is discerned by searching the process of past development for clues, so that the more we expect innovation, the more history becomes essential to discover what it will be like. However, at this point a contradiction arises: the capacity to discern general tendencies does not imply the capacity to forecast their precise outcome in complex and in many respects unknown circumstances of the future. History ceases to be of use at the very moment when we need it most. The value of historical enquiry into ‘what actually happened’ for the solution of this or that specific problem of present and future is undoubted. Yet the nature of this often arbitrary process of dipping into the past for assistance in forecasting the future by itself does not replace the construction of adequate social models, with or without historical enquiry. It merely reflects and perhaps in some instances palliates their present inadequacy.”

Link to the book containing the paper.

“Between 1940 and 1965, state-level officials changed the relationship between two pillars of the postwar social contract: secure retirement and modern public schools. In the early twentieth century, state pension managers, following an investment regime we call ‘fiscal mutualism,’ funneled the savings of government workers into government securities. Through direct participation in municipal bond markets, pension officials lowered the borrowing costs for local governments. Yet by the 1960s, pensions had completely abandoned this investment regime. We document this transformation through a close examination of New York State’s pension fund. Throughout the 1950s, the comptrollers who managed the New York State Employee Retirement System (NYSERS), the nation’s largest state pension, underwrote the boom in suburban school construction by purchasing the municipal bonds of local school districts. However, in response to changes in national political economy, along with shifts in the ideology guiding pension stewardship, New York Comptroller Arthur Levitt Sr. sought to deregulate the pension’s investment powers. As school budgets, and the property taxes supporting them, soared to repay the interest costs, tax revolts became a permanent response to the fiscal volatility. These transformations, we argue, stemmed from postwar liberalism’s dependence on financial markets to deliver retirement security, public education, and other social benefits.”

Link to the paper, link to Glass’ profile.