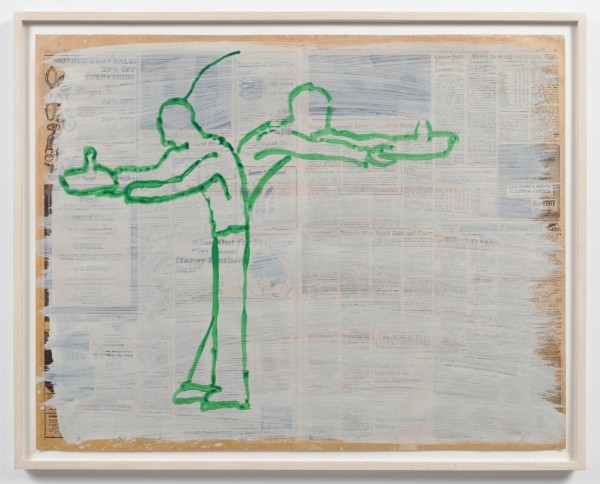 In a 2004 YALE LAW JOURNAL article, comparative legal scholar JAMES Q. WHITMAN explores differing cultural and legal postures toward privacy. Through his comparison, he draws a slim taxonomy: privacy rights are founded on either dignity (throughout Western Europe) or on liberty (in the United States). The distinction—while far from perfectly neat either historically or in the present—raises a number of interesting questions about privacy law that are currently being worked out as scholars and legislators move forward in the creation and implementation of digital governance procedures. From the paper:

“If privacy is a universal human need that gives rise to a fundamental human right, why does it take such disconcertingly diverse forms? This is a hard problem for privacy advocates who want to talk about the values of ‘personhood,’ harder than they typically acknowledge. It is a hard problem because of the way they usually try to make their case: Overwhelmingly, privacy advocates rely on what moral philosophers call ‘intuitionist’ arguments. In their crude form, these sorts of arguments suppose that human beings have a direct, intuitive grasp of right and wrong—an intuitive grasp that can guide us in our ordinary ethical decisionmaking. The typical privacy article rests its case precisely on an appeal to its reader’s intuitions and anxieties about the evils of privacy violations. Imagine invasions of your privacy, the argument runs. Do they not seem like violations of your very personhood?

Continental privacy protections are, at their very core, a form of protection of a right to respect andpersonal dignity. The core continental privacy rights are rights to one’s image, name, and reputation, and what Germans call the right to informational self-determination—the right to control the sorts of information disclosed about oneself. They are all rights to control your public image.

By contrast, America is much more oriented to values of liberty. At its conceptual core, the American right to privacy is the right to freedom of intrusions by the state, especially in one’s own home.”