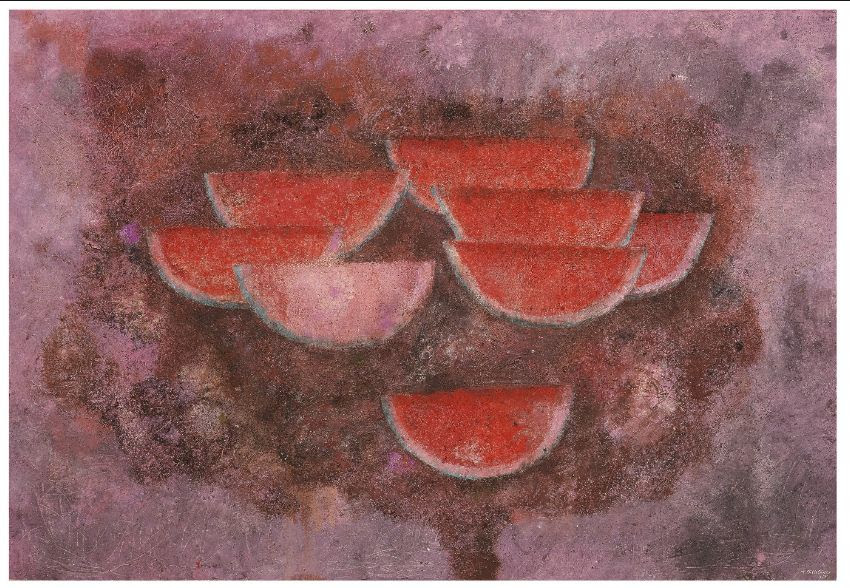 Amid the global Covid-19 vaccination campaign, a debate has emerged around intellectual property (IP) and stark inequalities in vaccine distribution. Wealthier nations have opposed a petition to waive the 1995 Trade-Related Aspects of Intellectual Property Rights (TRIPS) agreement, which imposes a 20-year monopoly for pharmaceuticals among other global IP standards.

In her 2008 book, CAROLYN DEERE turns to the domestic implementation of the TRIPS agreement across developing countries, finding large variations in new IP governance structures and enforcement.

“Amidst growing debates on globalization and inequality, TRIPS became a symbol of the vulnerability of developing countries to coercive pressures from the most powerful developed countries and galvanized critics of the influence of multinational corporations on global economic rules. While IP advocates insisted that stronger IP protection could serve as a ‘power tool for development’, a host of prominent international economists, such as Jagdish Bhagwati and Joseph Stiglitz, questioned the place of TRIPS in the WTO system (and continue to do so). Cambridge economist Ha-Joon Chang, among others, emphasized the costs to developing countries of introducing ‘irrelevant or unsuitable laws’ that restrict access to technologies and knowledge. Developing countries argued that TRIPS ignores the diversity of national needs and forces them to sacrifice the ‘policy space’ that richer countries harnessed in early stages of their growth.

Assistant Professor and the University of Zurich Alessandro FERRARI’s job market paper looks at the role of inventories in the amplification of supply chain shocks.

“In this paper I combine these elements and study how shocks to final demand propagate upstream in the presence of inventories in an input-output economy. I show both theoretically and empirically that, indeed, when inventory adjustments are accounted for, final demand shocks are amplified upstream in value chains. These findings carry important implications for understanding the impact of such shocks in the economy. Models in which they diffuse and dissipate will, in particular, systematically understate their overall impact. A deeper understanding of this phenomenon is vitally important for policymakers when designing GVC participation policies, which remain a central topic in policy discussions.”