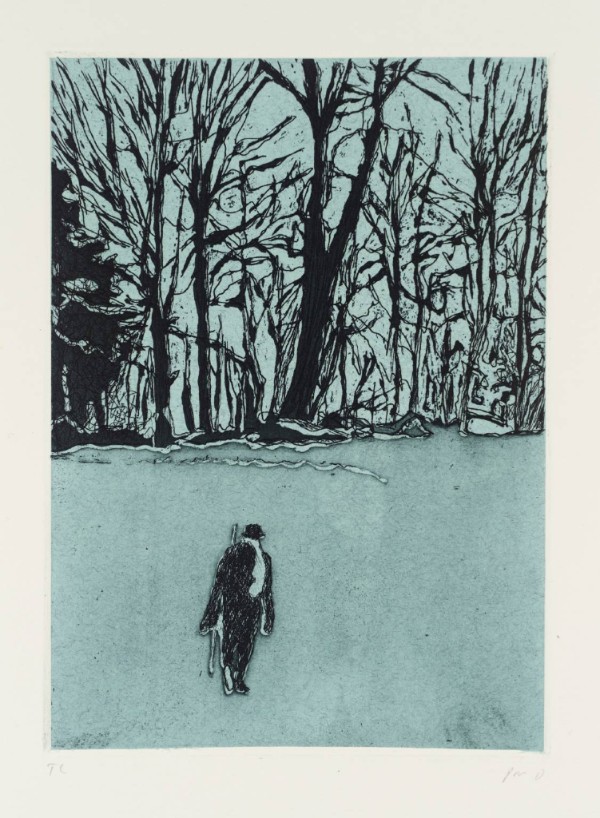 Matt Bruenig, Roger Farmer and Miles Kimball, and Sam Altman have all pushed for versions of a US sovereign wealth fund for social good. Their work focuses on funds at the national level. But another version of the idea comes from Dag Detter and Stefan Fölster, whose 2017 book advocates for “urban wealth funds,” funded via better management of government land and other nonfinancial assets. A few such funds have already had success.

Using Boston as an example of a city that could profit from an urban wealth fund, Detter writes for the World Economic Forum in February:

“…Like many other cities, Boston does not assess the market value of its economic assets. Unlocking the public value of poorly utilized real estate or monetizing its transportation and utility assets – smarter asset management, in other words – would yield a return that would enable it to more than double its infrastructure investments. Through smarter asset management, Boston could improve its public transport system and other services without needing to opt for privatization, raise taxes or cut spending elsewhere.

“What’s the catch? Actually, there isn’t one.”

“This paper explores how the Copenhagen model can revitalize cities and finance large-scale infrastructure by increasing the commercial yield of publicly owned land and buildings without raising taxes. The approach deploys an innovative institutional vehicle—a publicly owned, privately run corporation—to achieve the high-level management and value appreciation of assets more commonly found in the private sector while retaining development profits for public use.”

A case study in collective ownership

Related to the above, the Alaska Permanent Fund is a frequently cited example of how a state can capture, grow, and distribute wealth produced from natural resources. But it has also been the site of confusion over who is the actual owner of that wealth: a government or its citizens.

ANGELA CUMMINE, a political theorist and author of a book on sovereign wealth funds, uncovers an interesting episode in the history of the APF that raises fundamental questions about social wealth funds:

“In the late 1980s in the early years of the dividend, two Alaskans challenged the government’s right to tax the PFD in a case that went all the way to the U.S. Supreme Court. The petitioners argued that the underlying assets of the Permanent Fund—the natural resources of Alaska—were, according to the Constitution of Alaska, the property of the people. So too, therefore, were windfalls from their sale and the returns earned on the investment of those windfalls by the Permanent Fund. The government should not, on the petitioner’s view, be allowed to tax citizens on what was already their property.”

“Is [a SWF] state property, managed primarily for the benefit of the sponsoring government and its agencies, or the people’s property simple managed by governments on the citizenry’s behalf?

When we look to the real-world experience of sovereign wealth ownership and management, a demand for definitional precision becomes more urgent. On the ground, there is deep disagreement and confusion over these funds’ legitimate owner(s). Any theoretical consensus on the meaning of ‘sovereign’ in the SWF moniker must also translate into a practical consensus within communities that possess sovereign funds.”

A new study expands on research into the backfire effect of exposure to opposing views on social media. Study respondents, all regular Twitter users, were measured on their views before and after exposure to information that countered their partisan views. The results:

Link to the study.